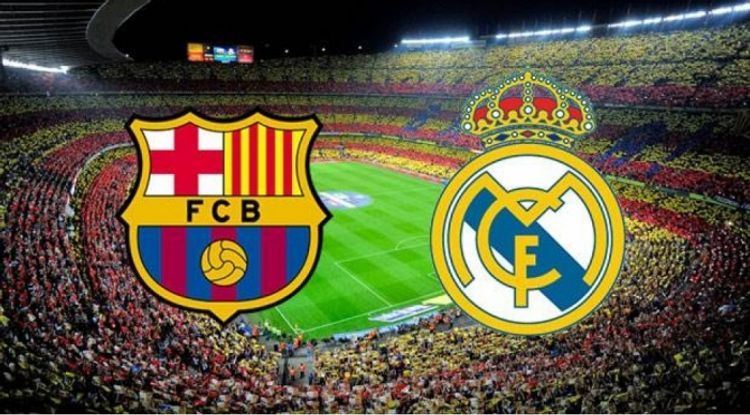 With the LaLiga 2020/21 season already in full swing, the first El Clasico of the campaign will be fought before the month of October is over, APA reports citing One Football.

With the game taking place at the Camp Nou, Barcelona will be keen to exact revenge from when the teams met last time.

On that occasion, the blaugranes lost 2-0 at the Santiago Bernabeu in a game which Barca were flat.

In better shape now than they were then, it will be interesting to see if Ronald Koeman’s early season magic will extend to the Clasico.

For those watching this great fixture around the world, the date and time has now been announced, and it suits all but viewers in England.

A 4.00 p.m. CEST start time on Saturday, October 24, means that the global TV markets which La Liga are trying to reach – including Asia and the Far East, the United States, North America and South America, will be watching the match in either the evening or following morning.

UK viewers may have to watch via a delayed showing.