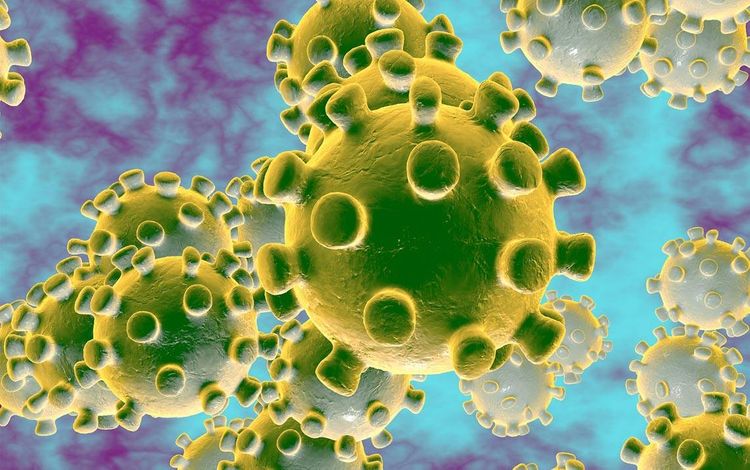 "Following a meeting of shareholders today, it was unanimously decided to suspend the Premier League with the intention of returning on April 4", the Premier League, FA, EFL, and WSL said in a joint statement, APA reports citing Sputnik.

The news comes after Spain's La Liga, the Dutch Eredivisie, Portugal's Primeira Liga, and Italian Serie A were suspended due to the spread of the disease, while the German Bundesliga's fate is still up in the air.