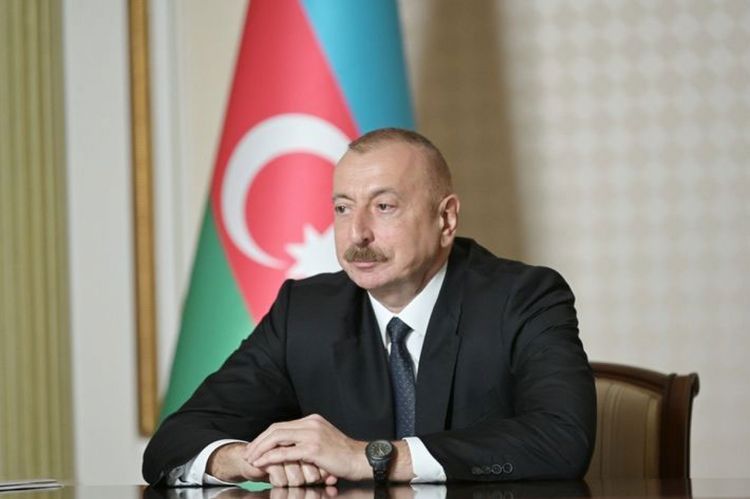 "On COVID-19, Azerbaijan is considered as an example by World Health Organization. We provided support to more than 30 countries, financial support, humanitarian support. Our economy is stable. Our economy is sustainable. And there was no need as you say to launch the war in order to cover some of internal problems. It was on the other side, Armenia which is completely now in economic and social problems. They need to distract attention. It is Armenian prime minister who puts leading opposition party leader to jail. He is pursuing two former presidents.

Corruption is here and we are fighting against it. We have introduced a broad economic reforms program. Many people, many governmental officials and high ranking officials have been arrested recently for charges of corruption. Corruption is everywhere and we are fighting against it. With respect to the family rule, again, I would like to refer you to your own country, where important positions were held by father and son. Just Bush family, Clinton family, husband and wife, Kennedy family, and in many other countries. So, it’s nothing different from what is happening in the United States," added President Aliyev.