Vladimir Putin made a phone call to President Ilham Aliyev 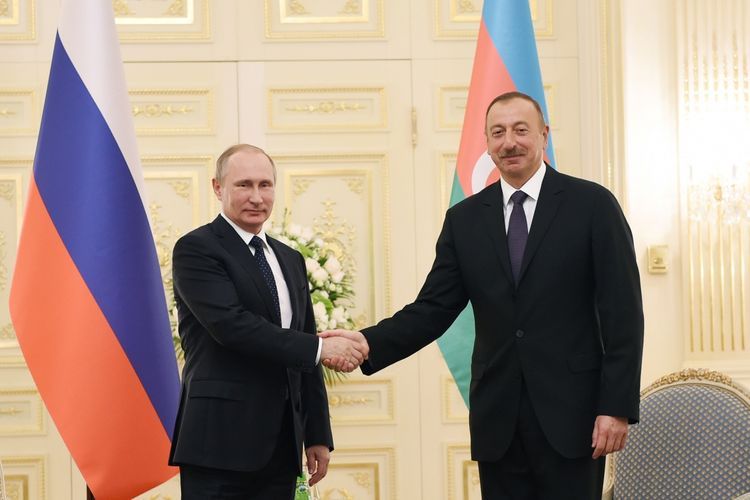 Vladimir Putin congratulated President Ilham Aliyev on his birthday, and wished him the best of health and success in his activity for the prosperity of the people of Azerbaijan and the development of the Azerbaijani state.

The presidents recalled with pleasure the high-level regular meetings, and the recent contacts in Saint Petersburg, hailing the successful development of friendly relations, which are based on strategic partnership, in all areas. They expressed their confidence that bilateral relations between the two countries will continue strengthening and expanding. President Ilham Aliyev and President Vladimir Putin pointed to the importance of the major projects jointly implemented by the two countries, noting that the new motorway bridge to be inaugurated today over the Samur River will contribute to the deepening of the large-scale cooperation.