Ambassador spoke about crimes committed by Armenia against Azerbaijani civilians, in Italian Senate 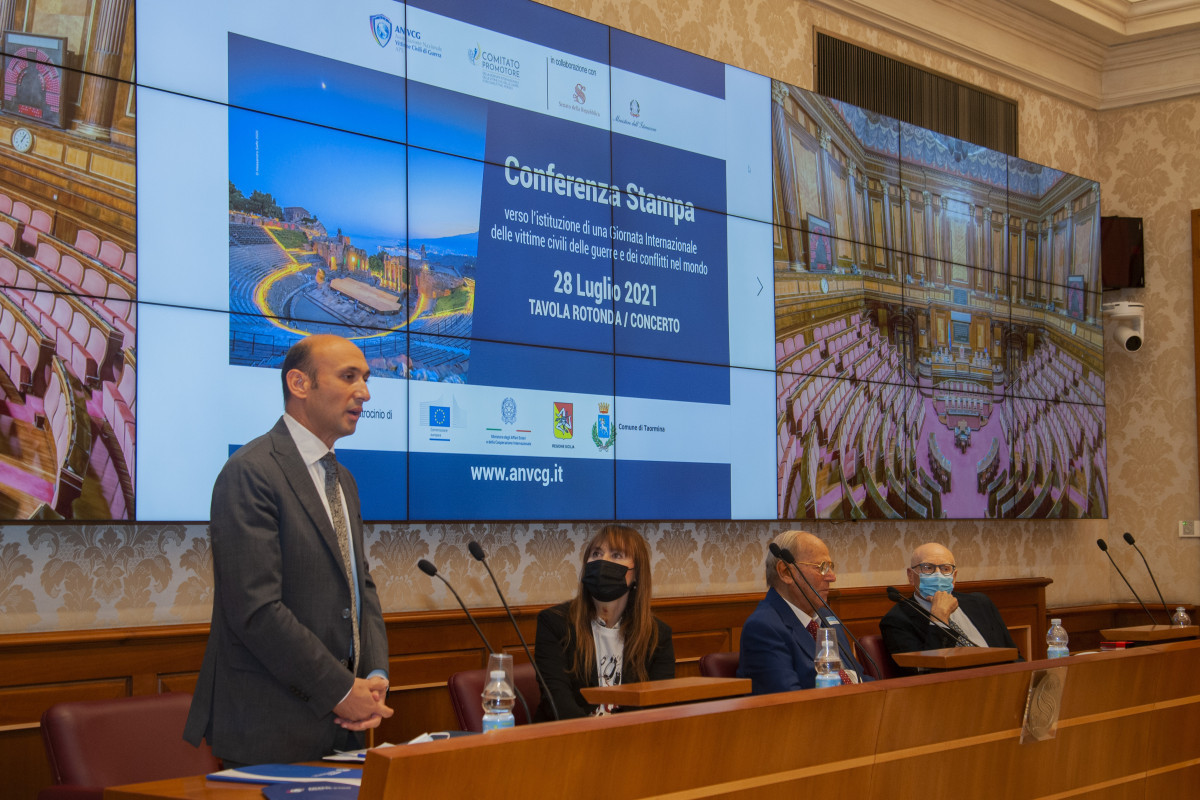 M. Ahmadzade spoke about war crimes committed by Armenia against Azerbaijani civilians during military aggression of Armenia against Azerbaijan, Khojaly genocide, more than 1 mln Azerbaijanis being refugees and IDPs, Armenian attacks on Azerbaijani cities and civilian objects with cluster bombs and heavy artillery during the Patriotic War, as well as an explosion of mines planted by Armenia in the liberated territories from the occupation and leading to heavy results among the civilian population.