Ambassador: "Works in Karabakh are followed every day with special instruction of Turkish President" 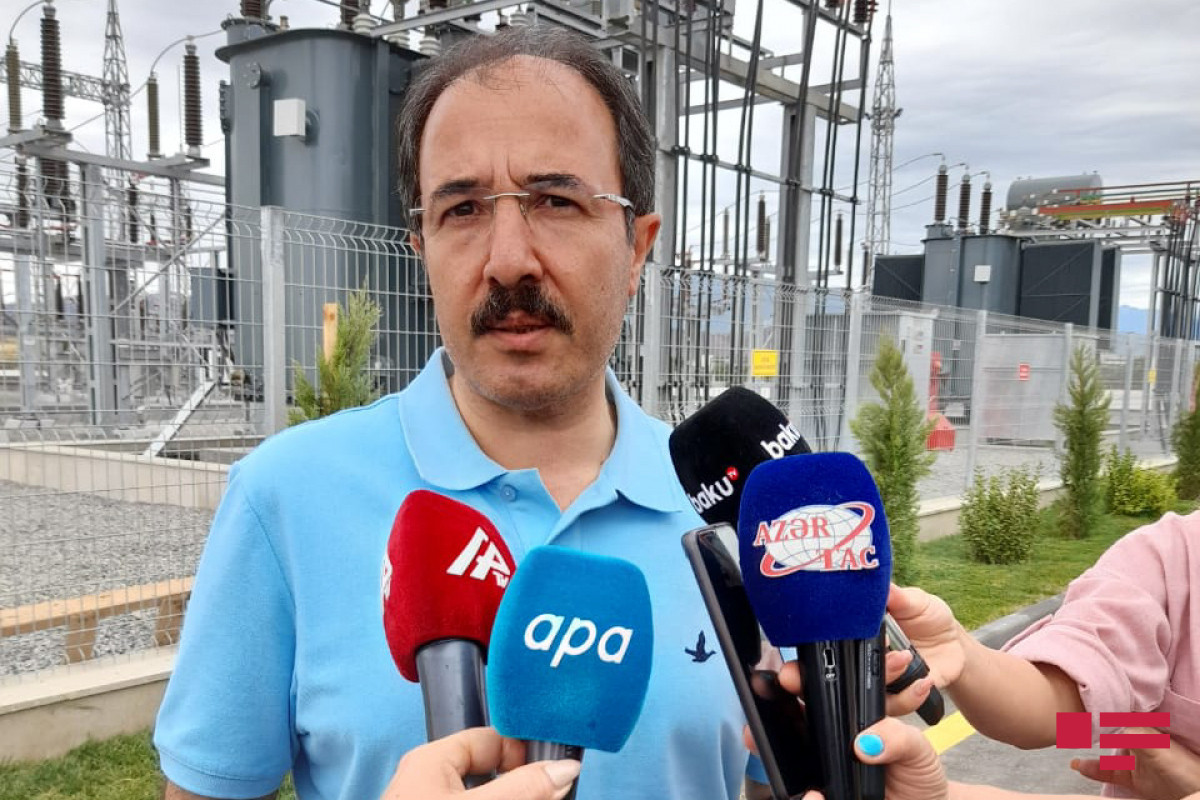 "It is my 4th visit to Karabakh, but it is very valuable to be here with Ambassadors. Works in Karabakh are followed every day with special instruction of Turkish President Recep Tayyip Erdogan," Turkish Ambassador to Azerbaijan Cahit Bagci told journalists, APA reports.

According to him, the world sees the power of Azerbaijan's victory in Karabakh in reconstruction and development of the liberated territories too: "An electricity power substation gas been constructed within three months. At the same time, Fuzuli Airport will start test flights in the first week of September - within less than a year."

The Ambassador noted that his hometown Chorum and Fuzuli are brother cities: “In the future, I would like to see a large delegation of Chorum officials in Fuzuli. We will start work on this. As Turkey, we will determine what we can do and how we can contribute in Fuzuli, as elsewhere in Karabakh. I am also happy today here on the behalf of my hometown.”