The Ministers expressed satisfaction over the existing bilateral cooperation relations and emphasized the perspectives of further enhancing the cooperation in economic and trade spheres.

It was underlined that the observer status of Hungary and the recent opening of the Representation Office of the Turkic Council in Budapest would serve to strengthening the ties between Hungary and Turkic speaking countries.

Afterwards Elmar Mammadyarov answered the questions of his colleague about the current state of negotiations on a new agreement between the European Union (EU) and Azerbaijan.

The sides also had an exchange on the regional issues of mutual interest in general, on the Syrian conflict in particular. 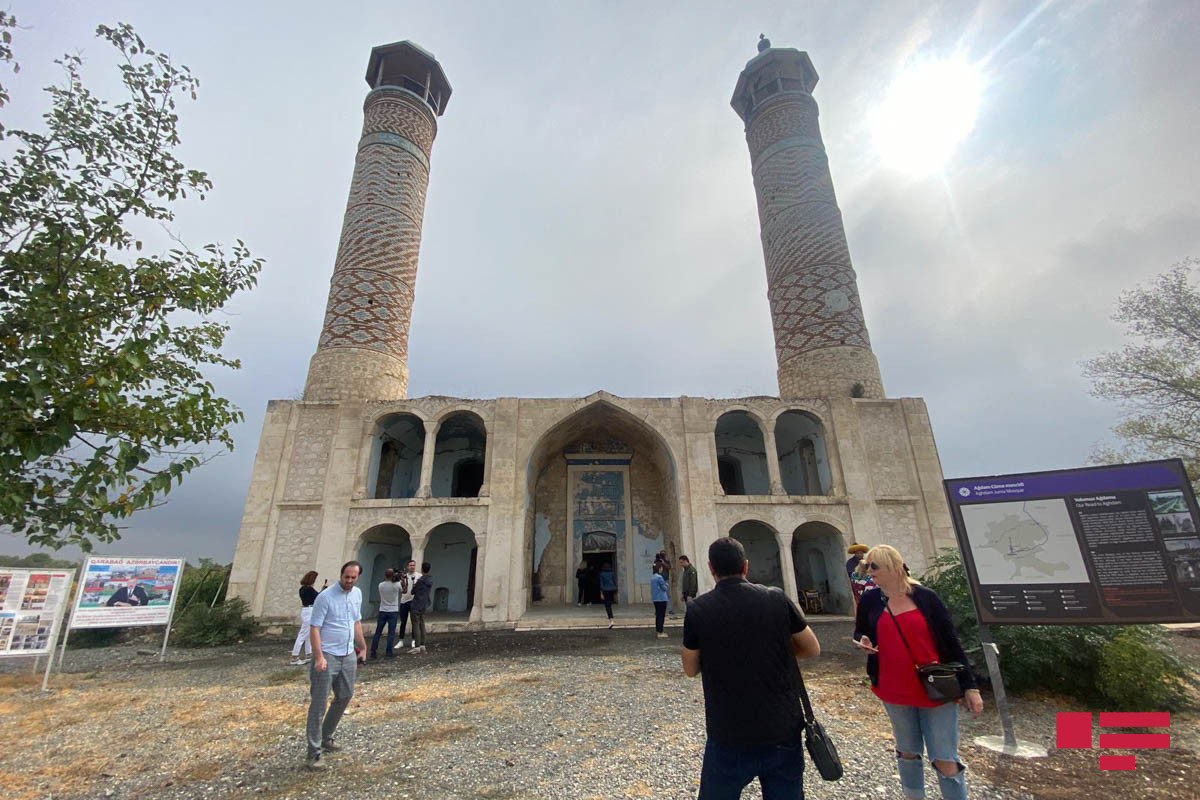 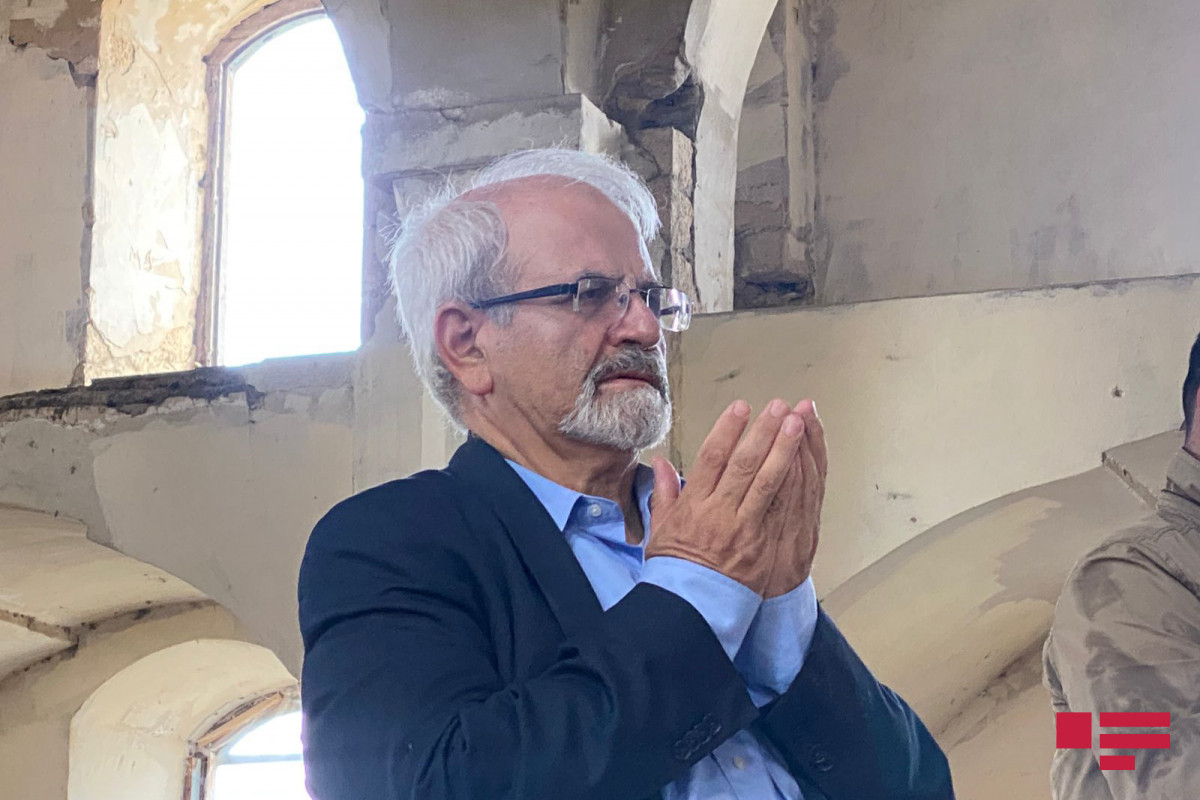