Azerbaijani PM: "We will not give even an inch of our territory to anybody" 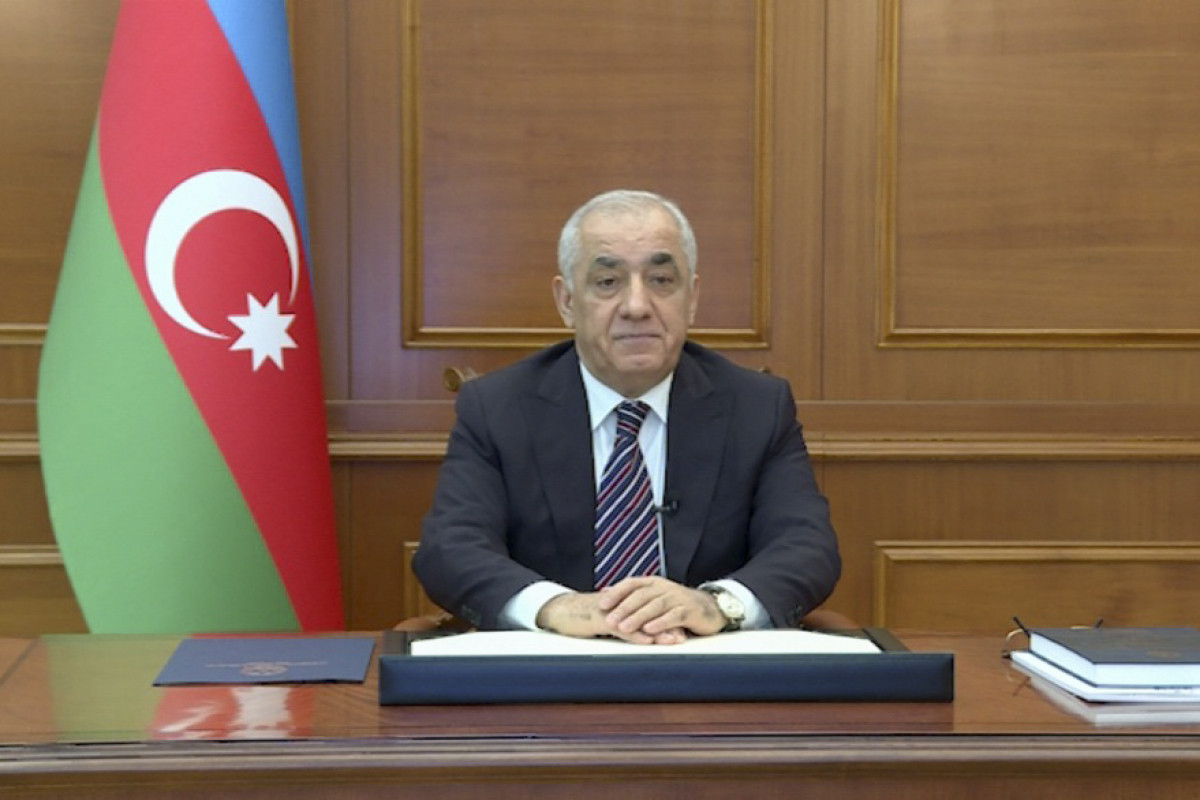 "We don't claim even an inch of territory of the Republic of Armenia, but we will not give even an inch of our territory to anybody," said Prime Minister Ali Asadov at the meeting of the Council of Heads of CIS Governments on May 28, APA reports.

PM noted that it is our principal position: "Azerbaijan does not consider Armenian servicemen, who crossed into Azerbaijani territory with arms in their hands and killed 4 people, as well as 3 civilians on November 20, 2020, after suspension of military operations according to the trilateral Statement signed by Azerbaijani, Russian and Armenian leaders on November 9-10, as prisoners-of-war."