News has been disseminated on some social media outlets on October 23 on that Araik Harutyunyan is in Moscow, holds meetings with officials of the Russian Federation, and discusses the regional situation, Azerbaijan's Embassy to Russia told APA's correspondent in Moscow.

In recent days, information on so-called "business visits" of so-called "authoritative persons of the Republic of Artsakh" to Russia and allegedly holding official meetings with Russian political circles, which does not reflect the truth, has been spread by Armenian media.

"Embassy stresses once more that persons, whose names have been mentioned, cross the border of the Russian Federation with passports belonging to citizens of the Republic of Armenia and meet here with representatives of Armenian Diaspora, as well as persons, who lobby for them, such visits are just individual by nature and are not accepted official, any political consultations are not conducted with them through Russia's public structures and diplomatic way.

In many cases, such kinds of information are fake, do not base on any fact, are provocative and aim at misleading public, casting a shadow on successfully developing Azerbaijani-Russian cooperation," noted in the information. 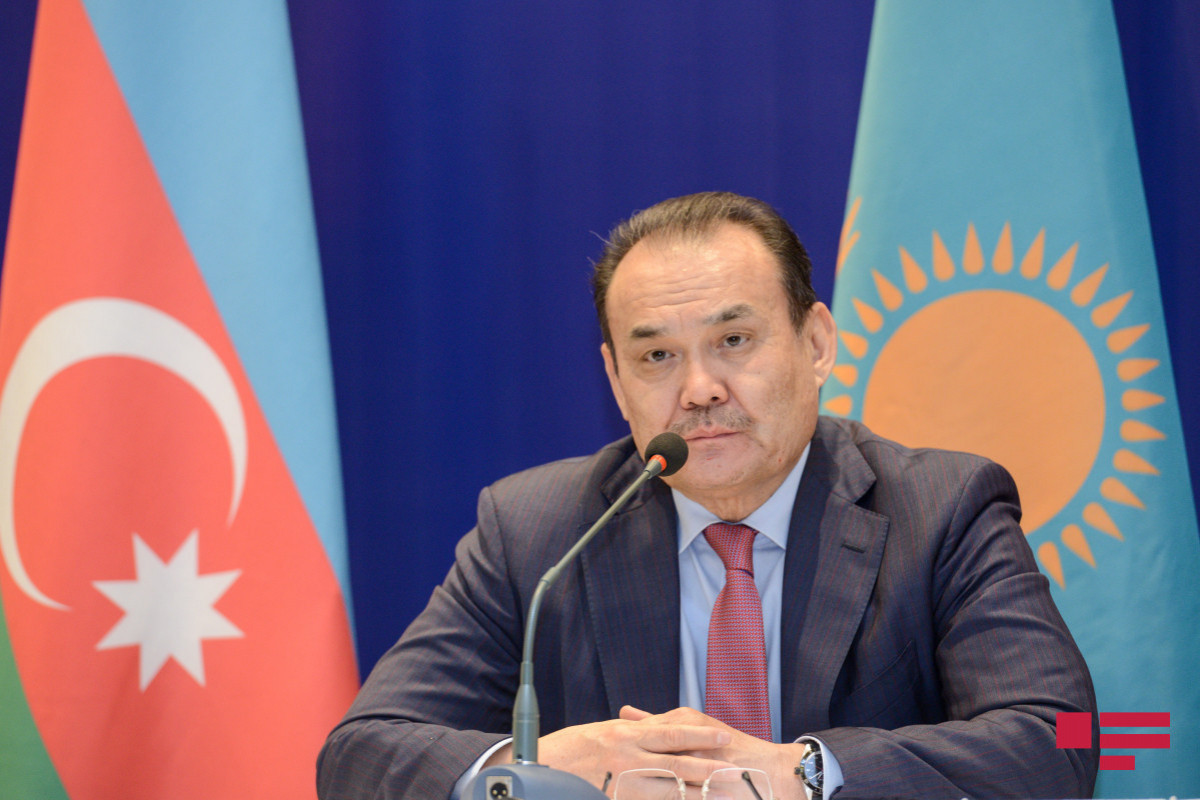 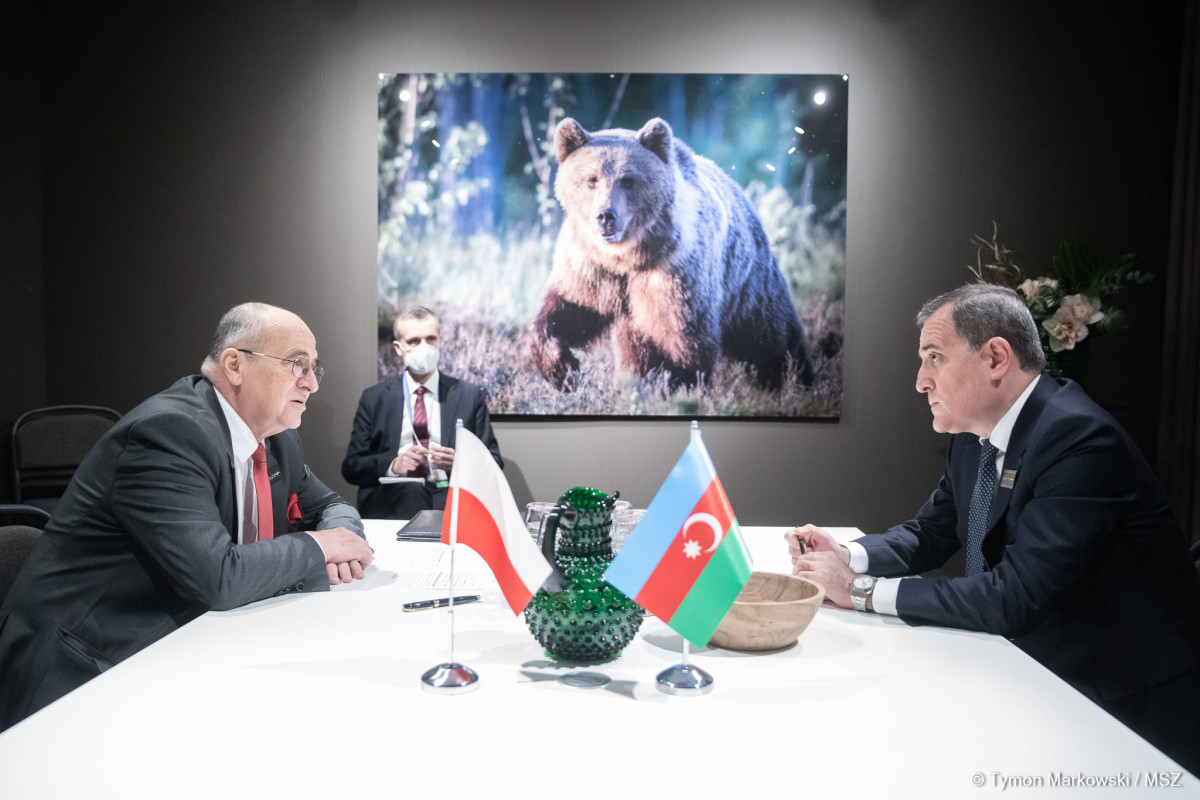 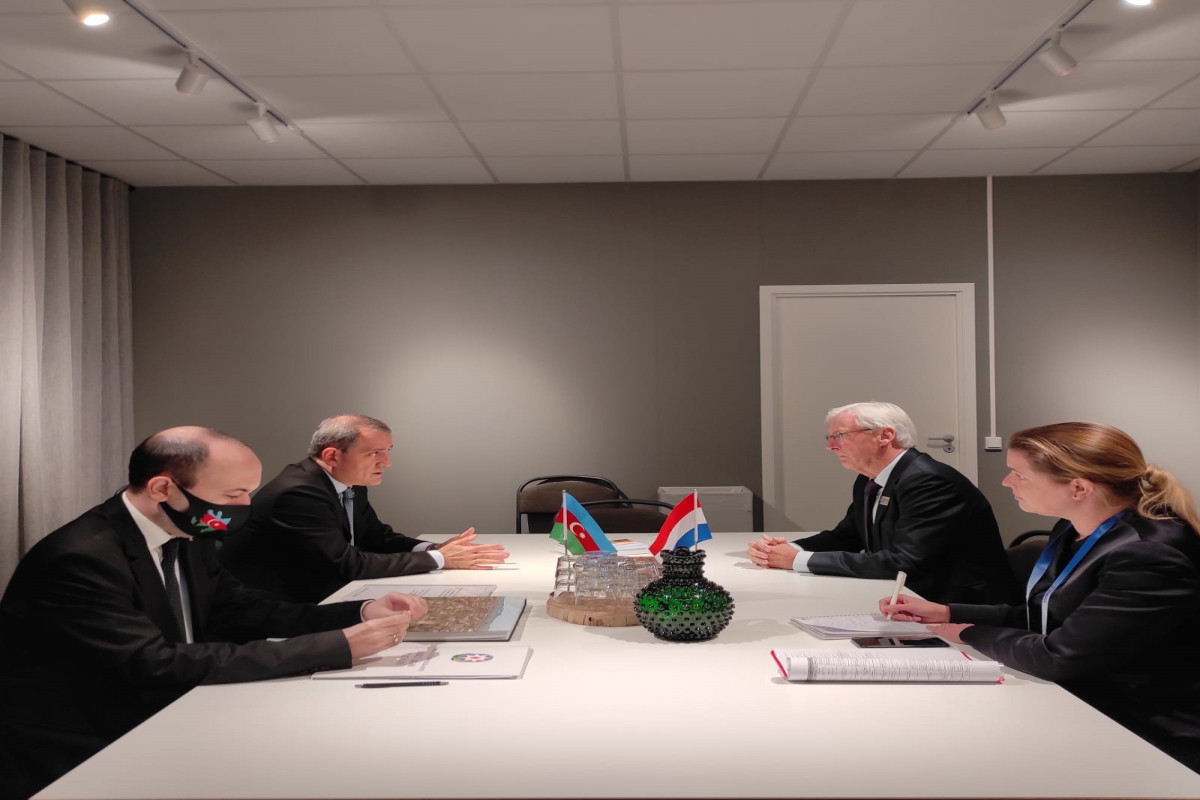 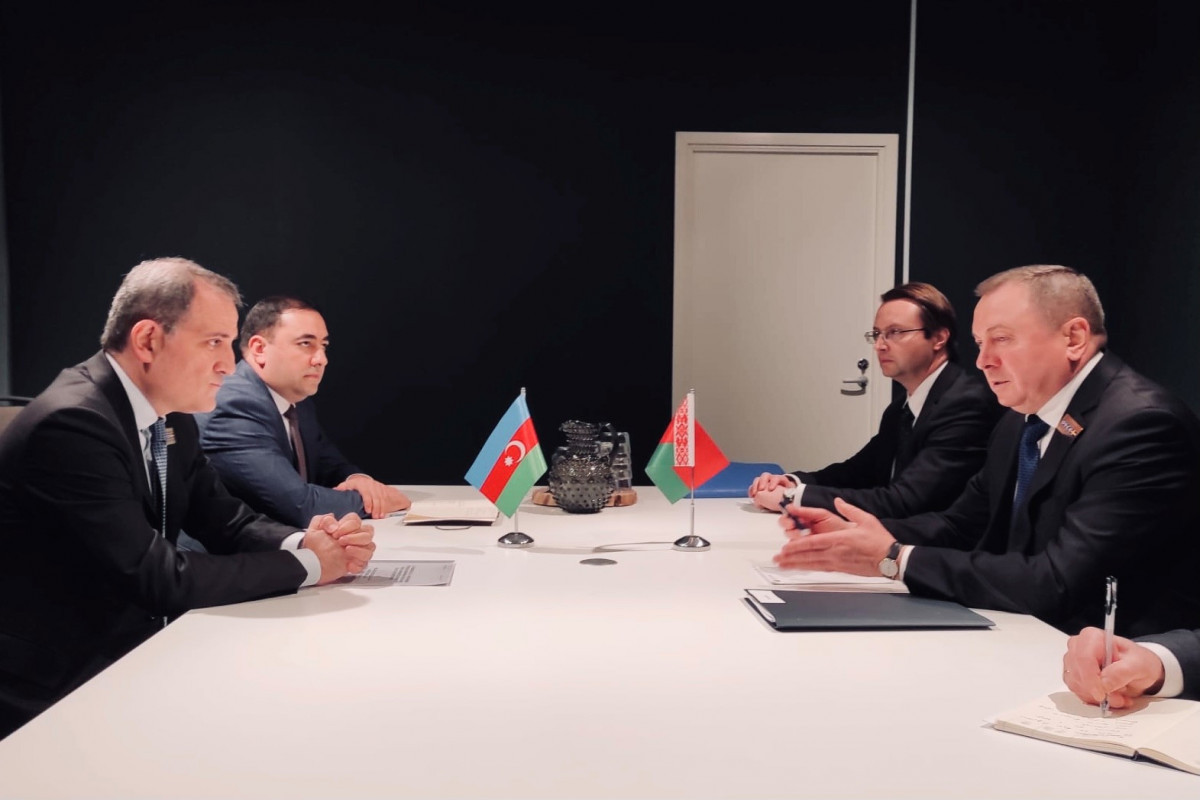 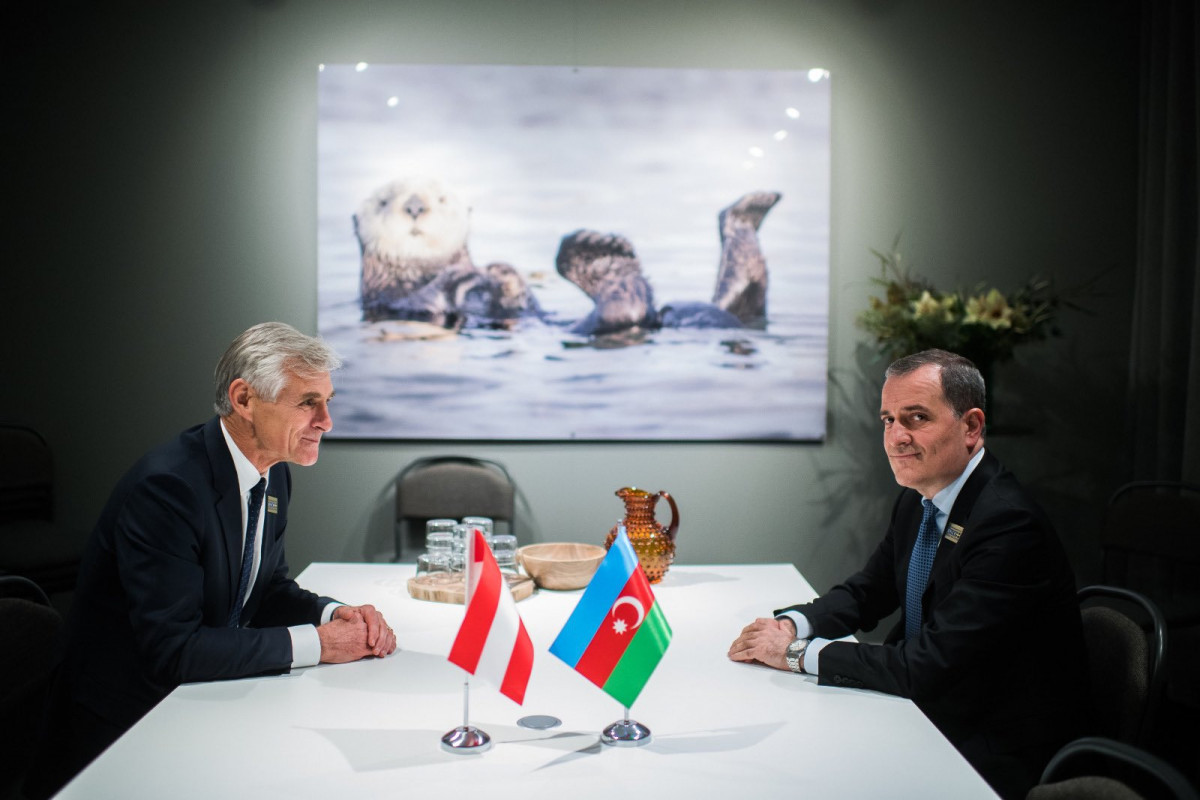 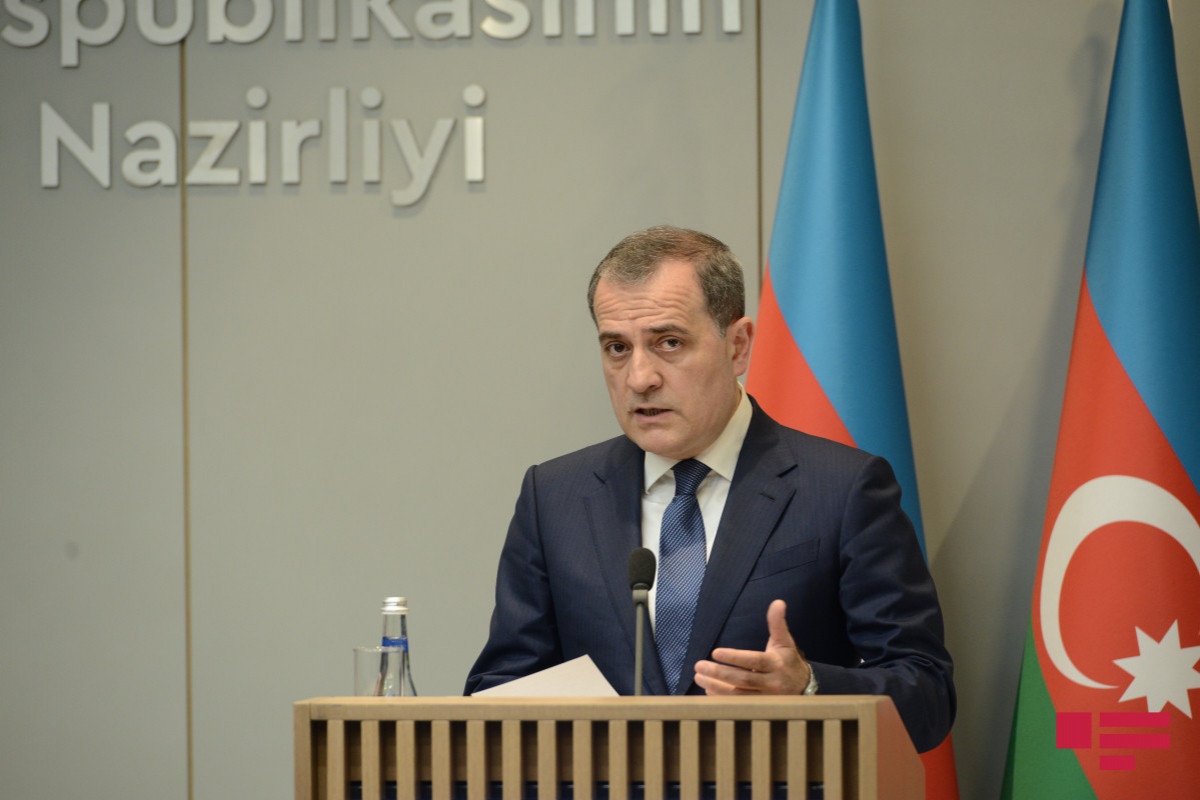