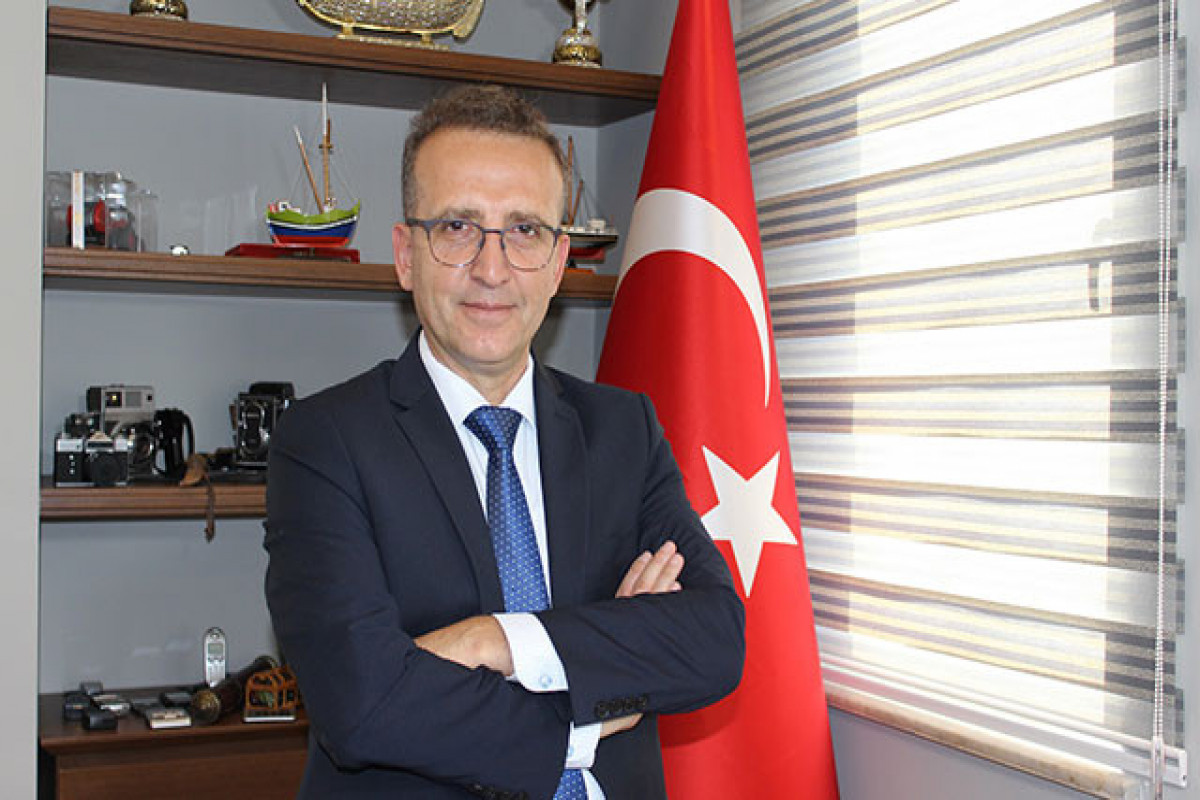 He said that the Shusha Declaration is of great historical, political, and economic significance in terms to prevent the South Caucasus from becoming a hotbed of conflict by taking control of the South Caucasus from imperialist powers, and laying the foundation for proper development by ensuring peace and prosperity: “The signing of such cooperation between Turkey and Azerbaijan in Karabakh, which is a very important issue in NATO's plan for 2030, will create the most appropriate balance against global powers. It means if there is any activity in the region after it, Azerbaijan and Turkey cannot stay out of it.”

The expert stated that Armenia’s arbitrariness will be prevented with Shusha declaration: “As a result of Azerbaijani-Turkey cooperation, Armenia’s arbitrariness will be ended. As Mr. President Ilham Aliyev said in his speeches, Turkey standing by Azerbaijan in its righteous fight, Turkey has shown its place to the countries that support Armenia. Development of Turkey-Azerbaijan cooperation will lead to the development of the region as a whole.”