Death toll from Armenian army's shelling of graveyard in Tartar during funeral, rises to 4 - PHOTO - UPDATED-1 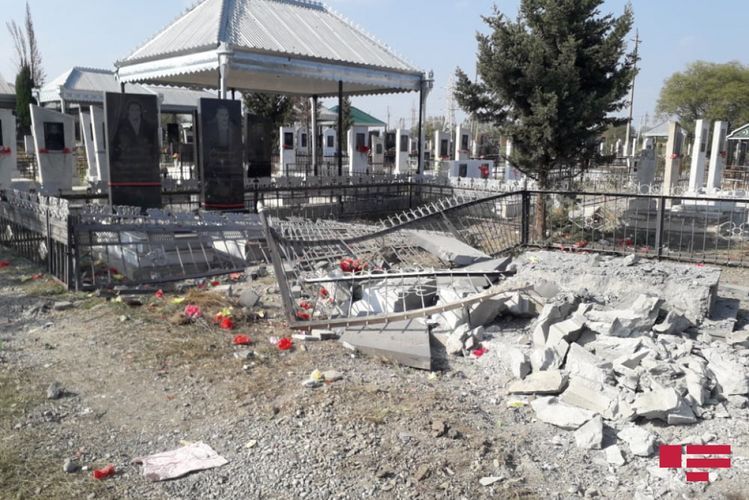 The death toll as a result of the Armenian army’s shelling of the cemetery during funeral has risen to 4, APA’s Garabagh bureau reports.

Amirov Isgandar Yelmar who injured during the accident has also died.

3 civilians were killed, 5 injured as a result of Armenians’ shelling cemetery in Terter city, APA’s bureau in Garabagh reports.

Names of the killed and injured persons have been announced.

"In Tartar city as a result of Armenia's deliberate attack to graveyard 3 civilians killed and 3 seriously wounded", Assistant of the President of the Republic of Azerbaijan, Head of Foreign Policy Affairs Department of the Presidential Administration Hikmat Hajiyev wrote on Twitter, APA reports.

The incident occurred during the funeral ceremony, APA’s bureau in Garabagh reports.

Dead and injured persons are being identified. 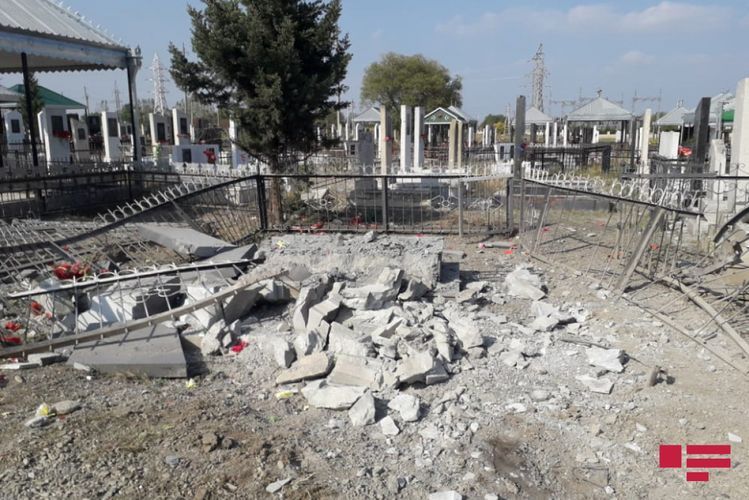 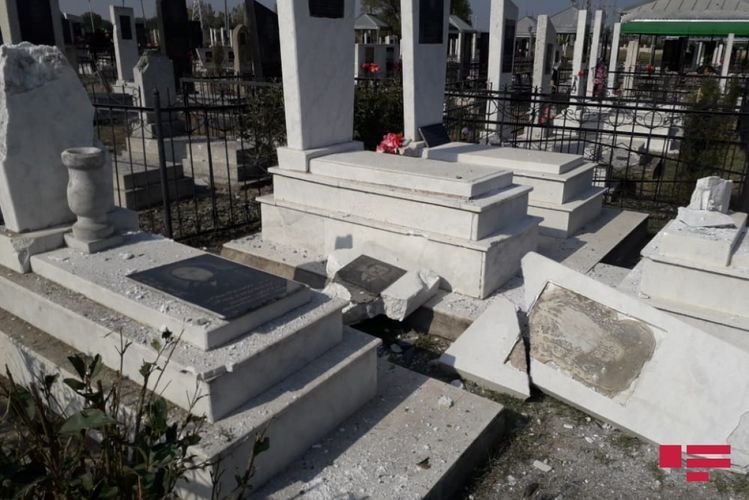 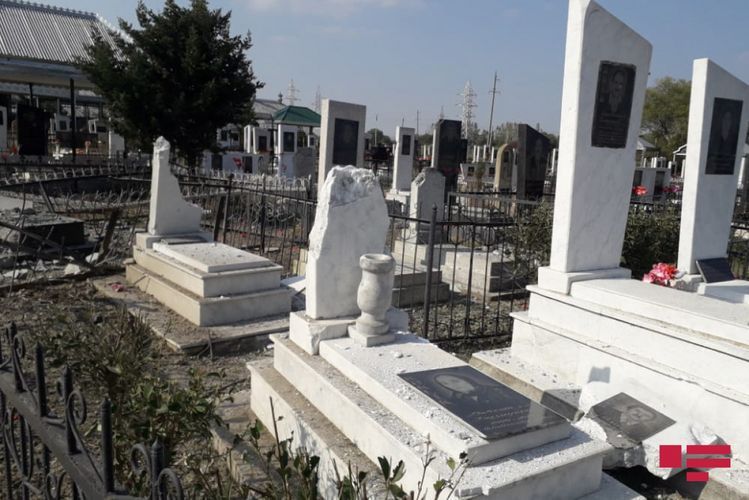 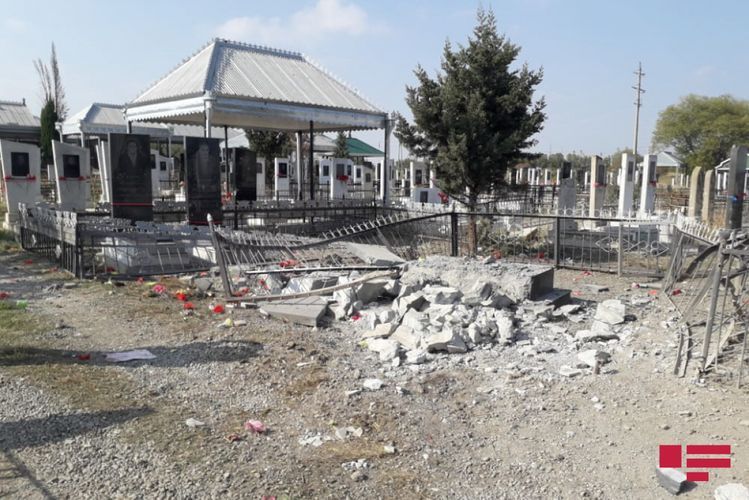 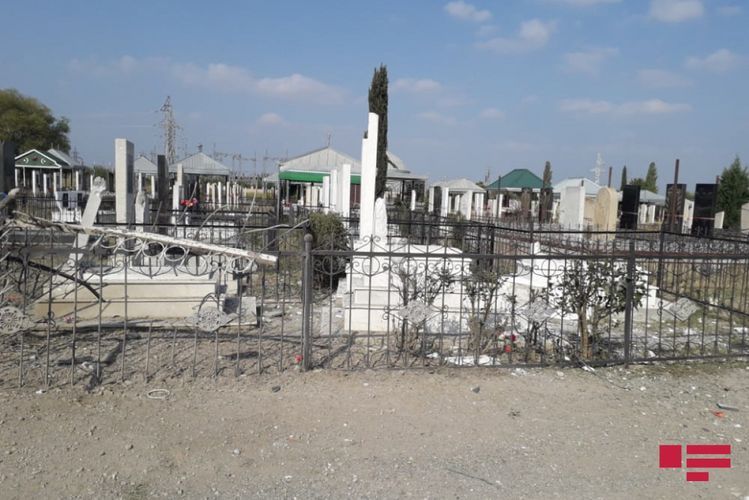 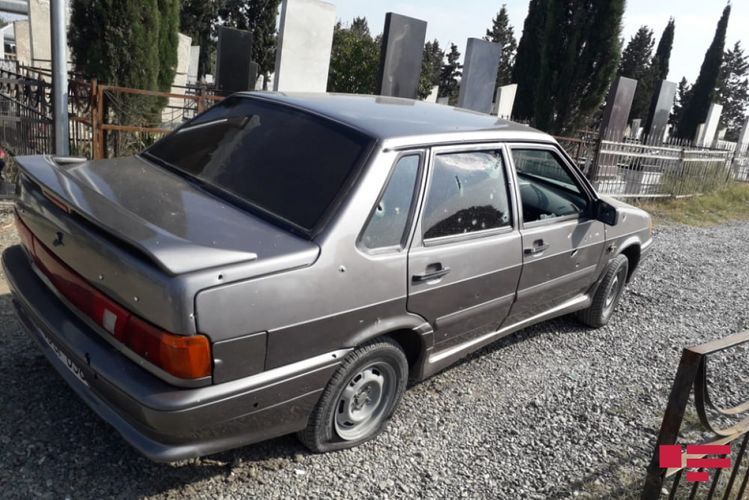