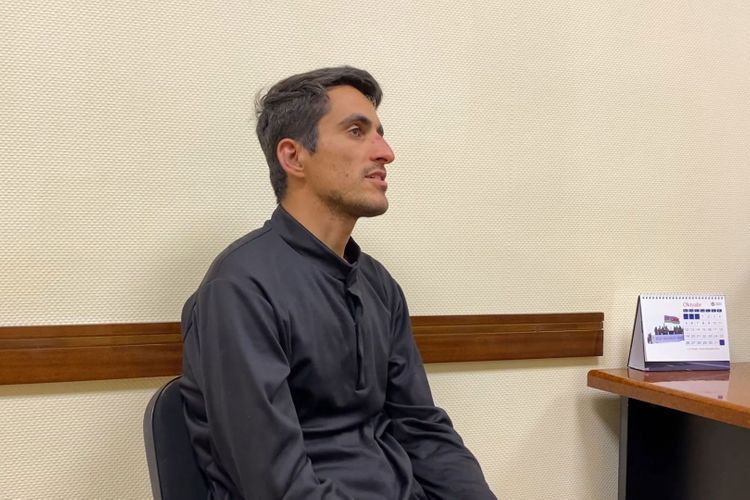 Armenia sends clergies too, to the battles against Azerbaijan, APA reports.

It has been revealed that one of the Armenian militants captured during military operations was clergy.

notes that despite his objections because he is clergy, he was armed and brought to the occupied territories and involved in the battles in Gubadli region.

Hovsep Sahakyan is known for his videos of religious sermons and religious rites on YouTube and other social networks.