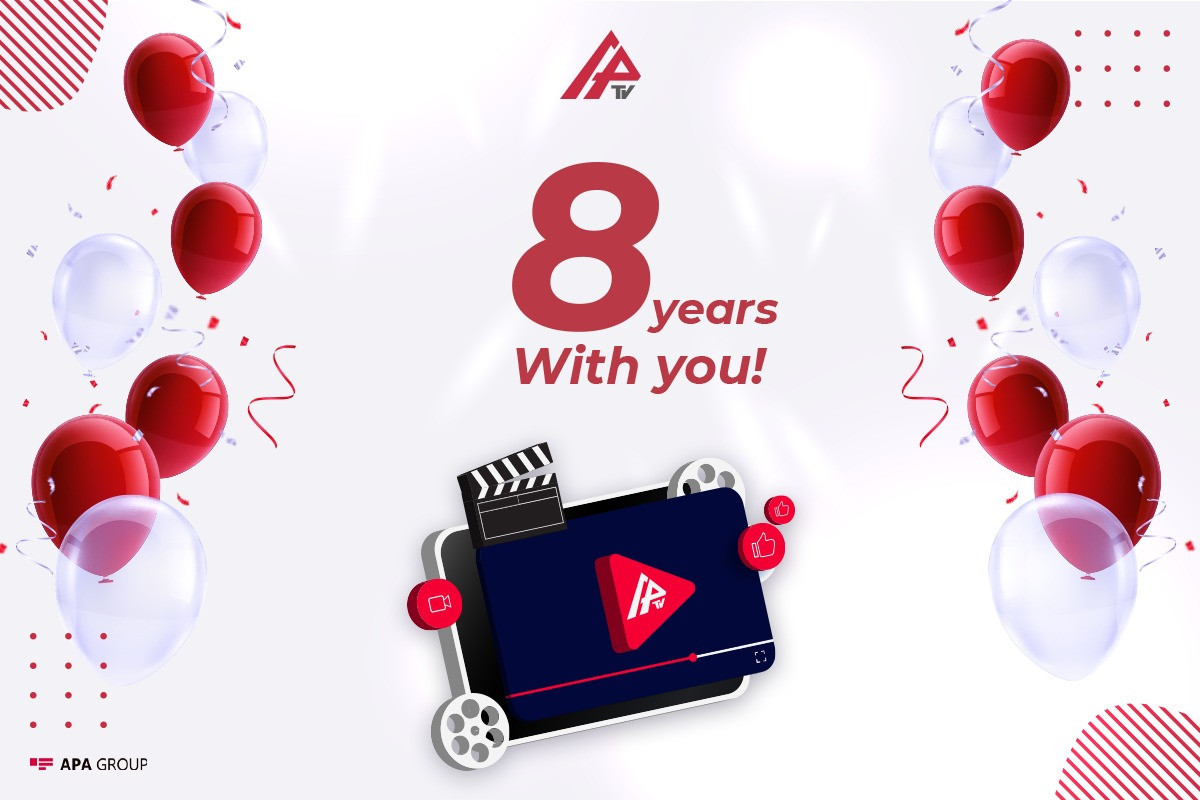 8 years have passed since the establishment of APA TV, which has a special place in the Internet space of Azerbaijan.
The live broadcast started on May 29, 2013

Operating in analog television format, APA TV has a wide audience in the Internet space of Azerbaijan.

The channel has correspondent posts in the regions and abroad.