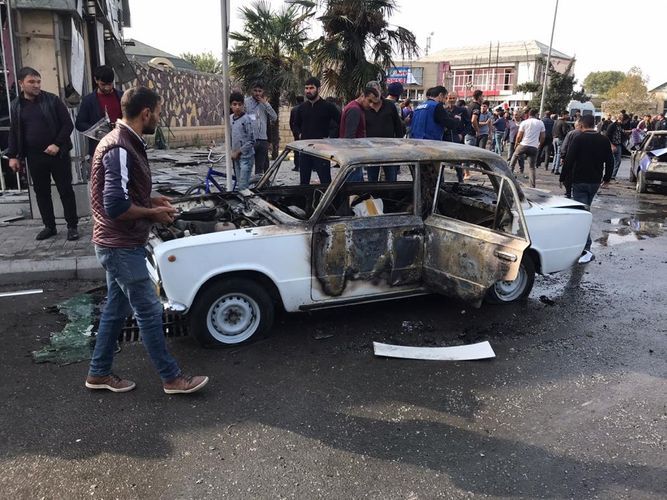 “Armenian armed forces, grossly violating the humanitarian ceasefire regime, again have fired at the Barda city from the "Smerch" MLRS. As of now at least 13 civilians killed and many injured! This is crime against humanity!,” the tweet reads. 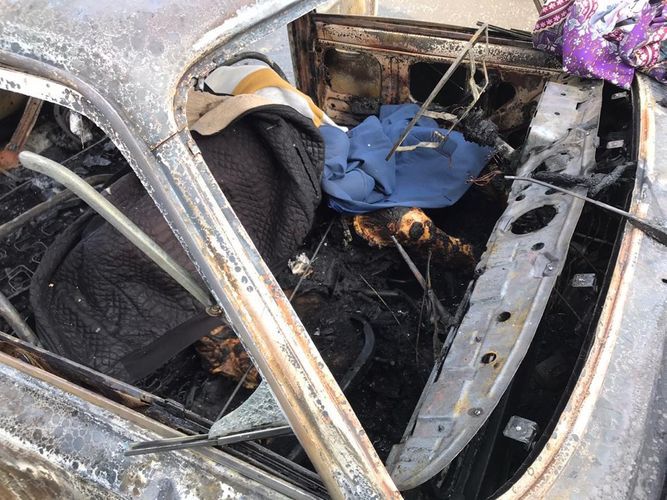 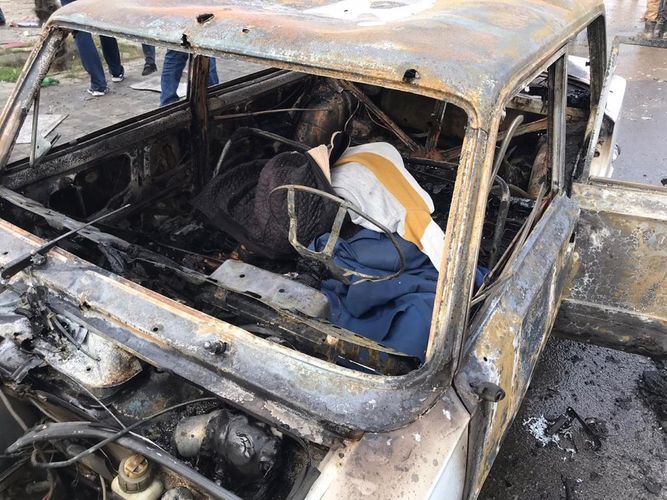 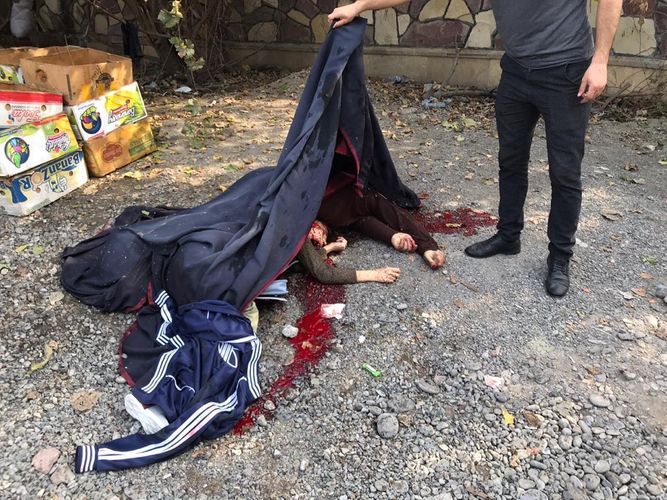