Çavuşoğlu and Lavrov had a telephone conversation 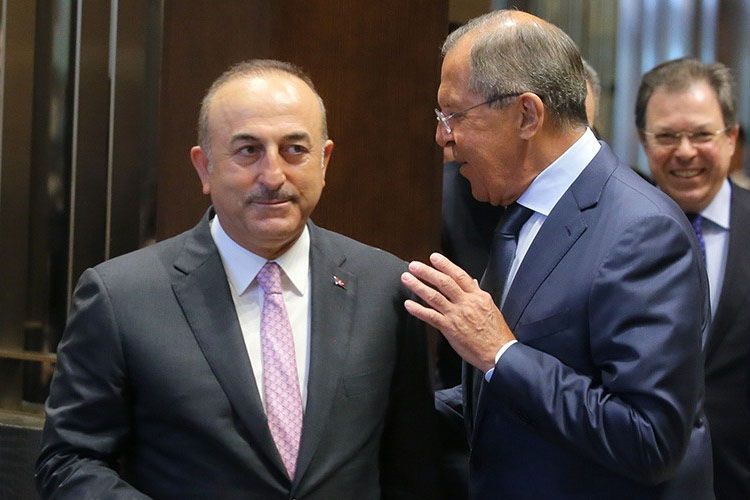 According to the report, the importance of taking extremely balanced steps in terms of providing political and diplomatic assistance to Baku and Yerevan was noted during the telephone conversation.

The ministers also expressed serious concern over the situation around Nagorno-Karabakh.

The foreign ministers of Turkey and Russia expressed readiness to work closely together to stabilize the situation in Karabakh.