More than 500 NGOs in Azerbaijan appeal to international organizations 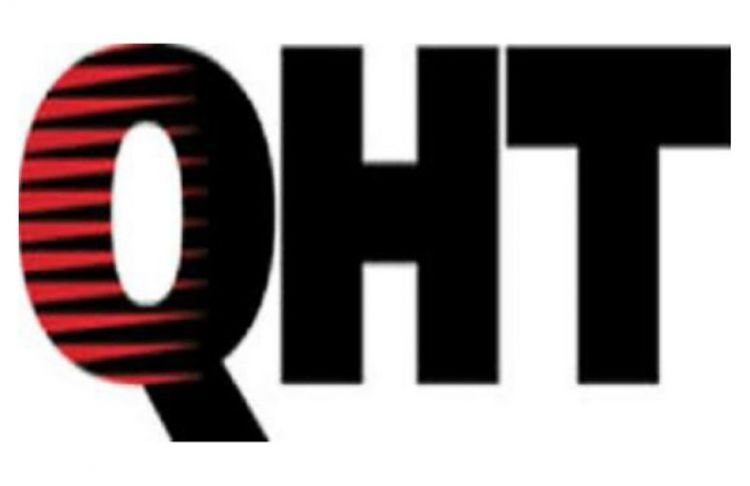 Approved by the signatures of 502 NGOs, the appeal reads: “This morning, the Armenian armed forces have violated the ceasefire and launched a large-scale military operation to occupy new territories of Azerbaijan using large-caliber weapons, mortars and artillery of various calibers. As a result of the Armenian military aggression along the entire frontline, the servicemen of the Armed Forces of Azerbaijan, as well as civilian population and settlements in the frontline areas were shelled, and as a result, one civilian and one serviceman were killed and wounded. The property of civilians was severely damaged.

The attack on Azerbaijan, which the Armenian military-political leadership has been preparing for a long time without hiding from anyone and launched today, is continuing on the entire frontline. Despite Azerbaijan's calls on the Armenian side to put an end to its inhumane actions, the occupying country does not give up its activities and continues to violate all norms and principles of international law.

On September 27, Armenia defied the world with its next military aggression launched against Azerbaijan. Despite being one of the countries that adopted and joined the Conventions on international humanitarian law, the protection of human rights and fundamental freedoms, Armenia is deliberately killing civilians with such despicable attacks and once again demonstrating its terrorist nature to the world.

Azerbaijan has always faced the provocations of the occupiers. The whole world community and all organizations recognize our territorial integrity. International negotiations have been going on for almost 30 years, but at the end of all the negotiations, Armenia paralyzes the whole process by resorting to new provocations. We are fighting on our own land, and today the Azerbaijani Army protects the territorial integrity of Azerbaijan on its own land.

Therefore, we, all the undersigned Azerbaijani non-governmental organizations, appeal to you to strongly condemn the military aggression launched by Armenia against Azerbaijan, to take effective steps to stop Armenia's new occupation intentions and to punish the aggressor.

The international community, including you is responsible for the next military aggression committed by Armenia today, for the aggressor country's gross violation of the norms and principles of international law and non-compliance with the relevant UN Security Council resolutions on the conflict.”