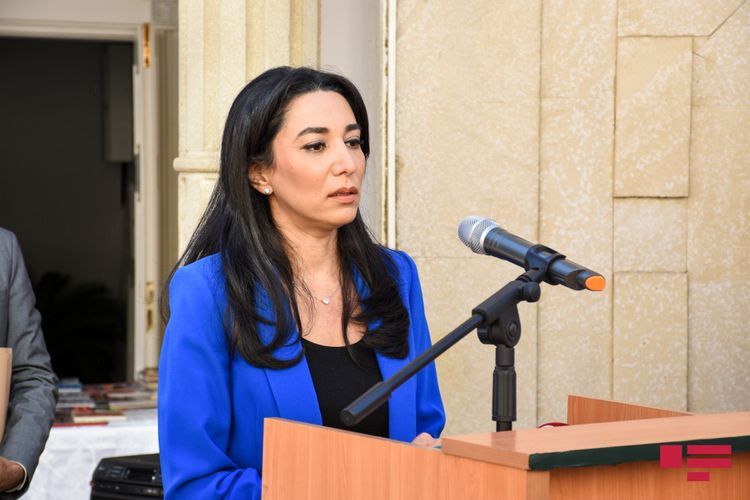 It was stated in individually addressed appeals that Armenian armed forces seriously violating norms of international humanitarian law, including requirements Geneva conventions in regard to not only civilians but also other non-combatants, military servicemen who went out of line, military prisoners continued military crimes.