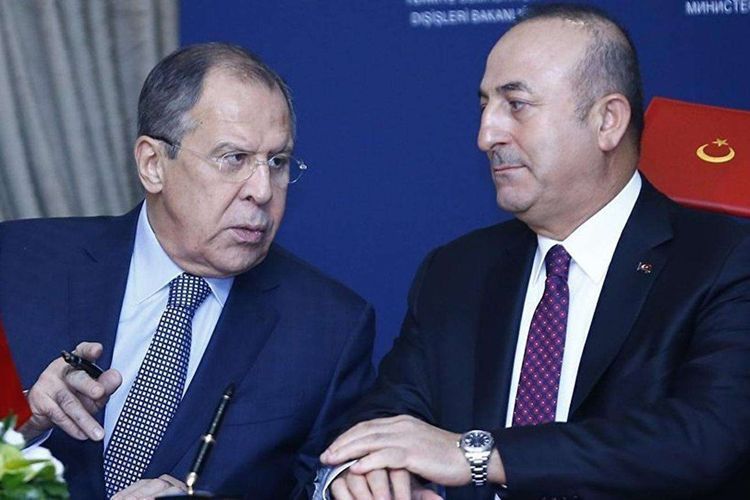 The information in this regard was disseminated by Turkey’s MInistry of Foreign Affairs (MFA).

It was stated that the Nagorno Garabagh conflict, Armenia’s non-compliance with the humanitarian ceasefire, the attacks on the civilian population including the infliction of fire by the Armenian army on Azerbaijan’s Terter region today were discussed during the phone conversation.