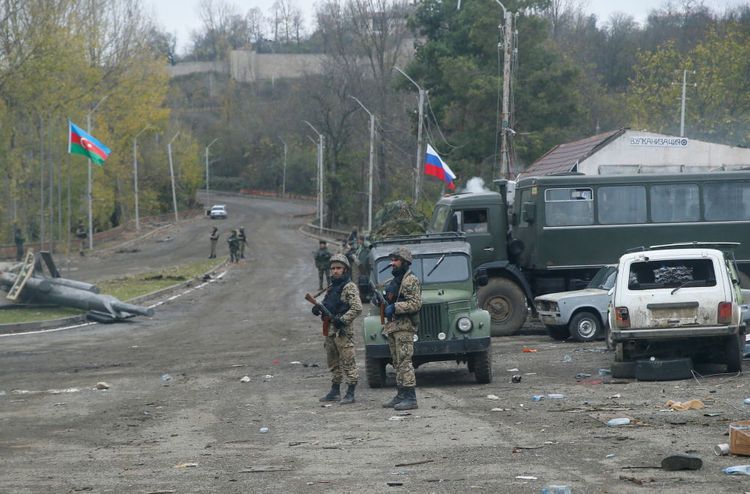 The Russian peacekeeping mission has deployed nine observation posts each in the southern and northern zones of responsibility in Nagorno-Karabakh as well as seven temporary outposts in the Lachin corridor, the Russian Defense Ministry said in a bulletin on Sunday, APA reports citing TASS.