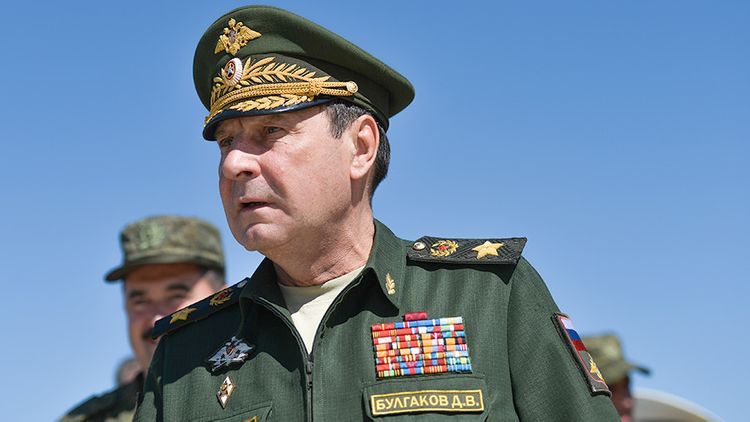 D. Bulgakov took part in the opening of a 250-seat block-module campus built for Russian peacekeepers in Khankendi.