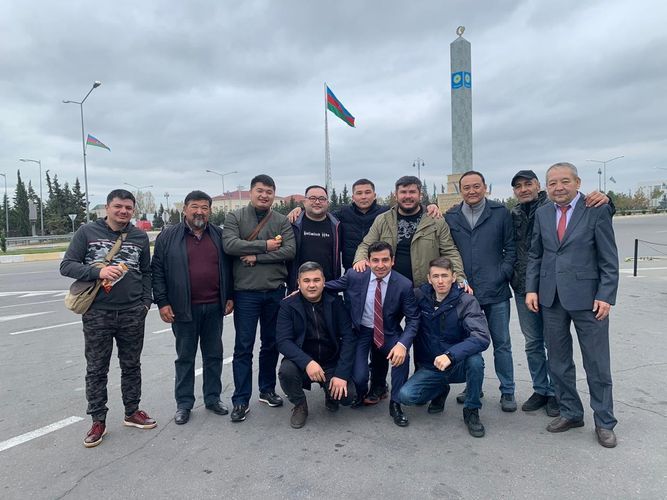 A group, consisting of Kazakhstan politicians, experts, and journalists, who arrived in Azerbaijan in order to get familiarized with occurrences around the Armenian-Azerbaijani Nagorno Karabakh conflict and to express support to Azerbaijan, has visited Ganja and Barda cities, APA reports.

They visited territories, which subjected to traitor terror attack of Armenia, damaged houses and families in both cities,

Representatives of Kazakhstan nation, who have shocked due to the scenes they saw, held conversations with local Ganja and Barda people, shared their sorrow.

Kazakhstan guests have extended congratulations to Azerbaijan on the occasion of victory in its righteous fight, noted fraternal Kazakh people stand by Azerbaijan on the road leading to the great victory, great support is observed in media and social network. 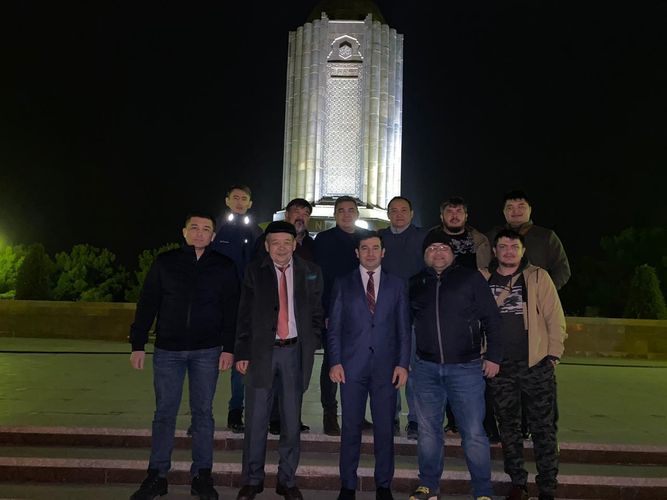 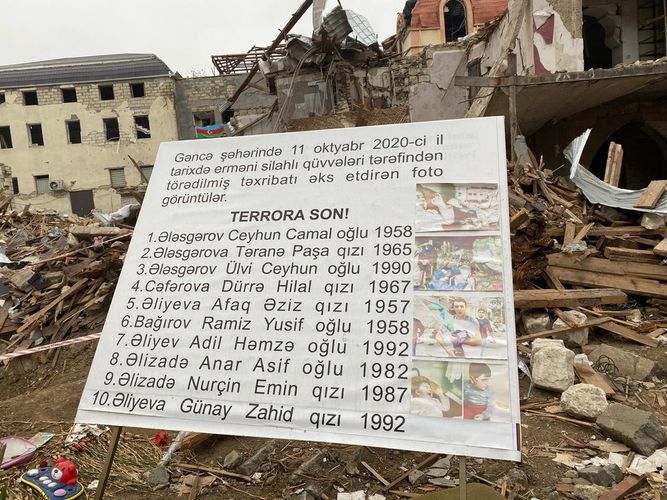 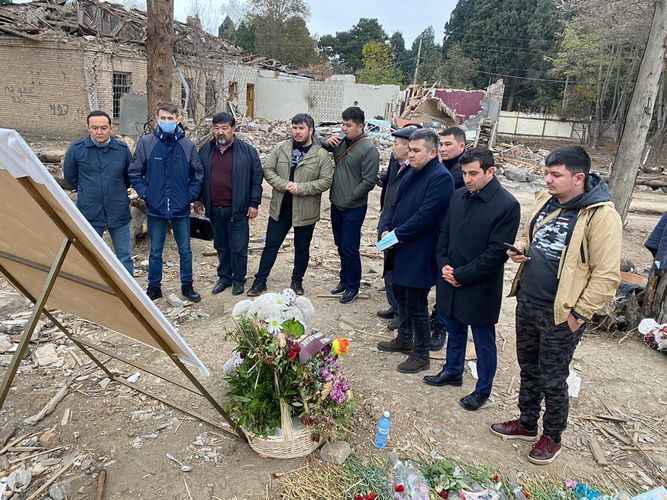 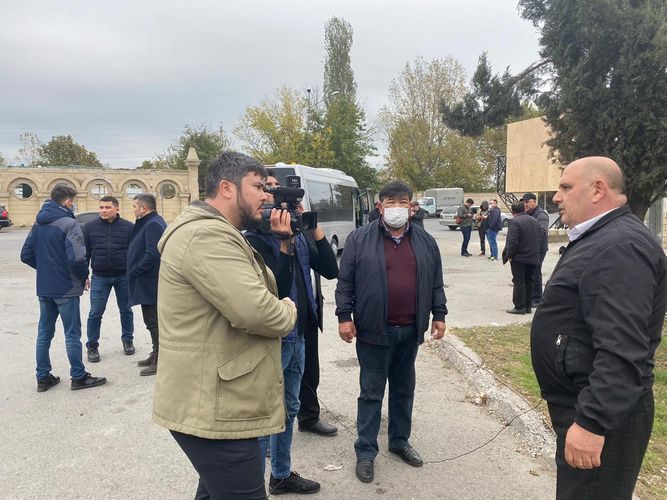 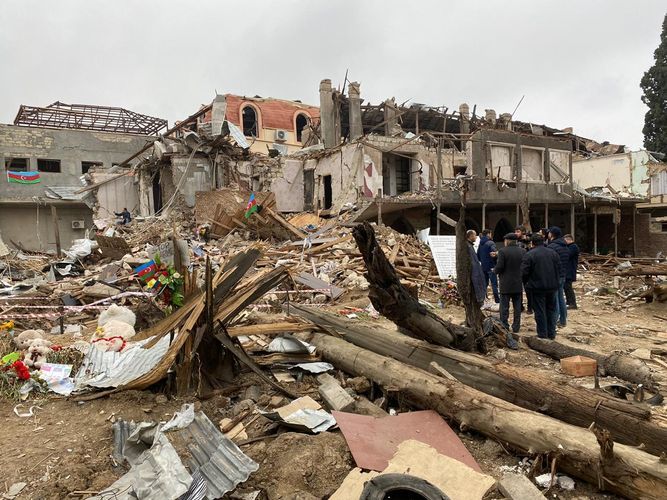 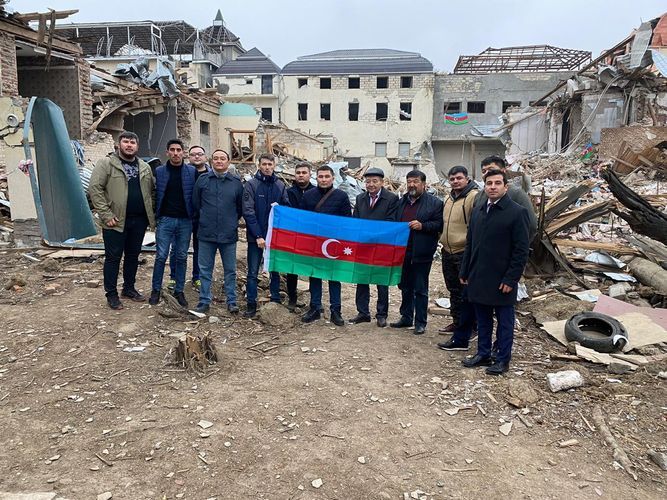 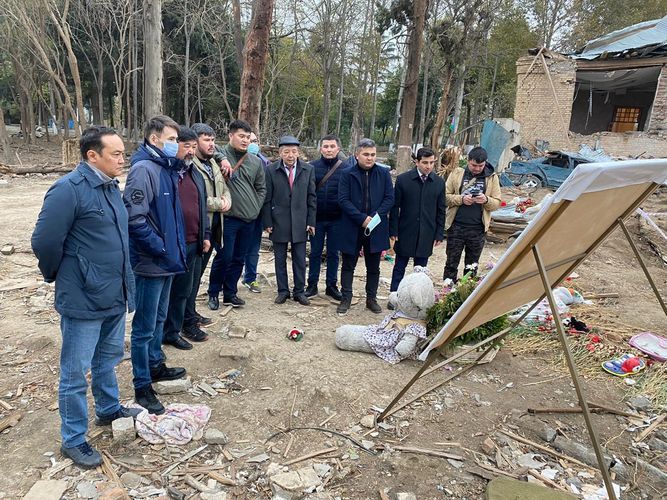