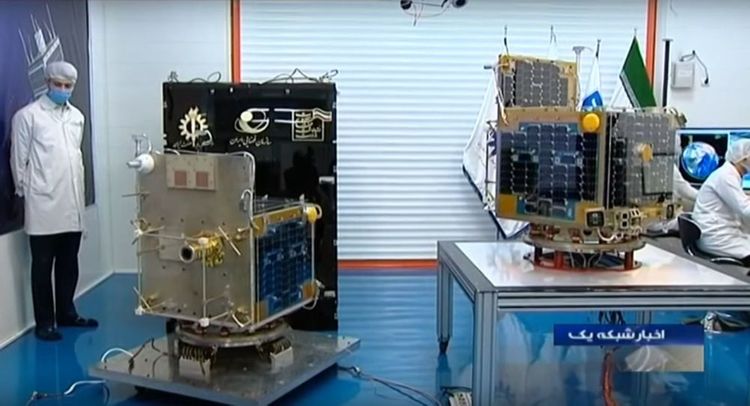 "Today, we have been able to attain the technology of the third generation of satellite carriers named Sarir", Barari told Fars News Agency.

Barari added that Iranian scientists and researchers had made great strides in the areas of space and aviation.

On Monday, the official said that Tehran was planning to launch its Zafar satellite into orbit in the near future.

In January, Iran failed to launch several satellites into orbit. Several Western countries have condemned its space initiatives, claiming that they violate the UN Security Council Resolution 2231. The United States insists that the document forbids Iran to launch rockets, while Russia says that the resolution's precise phrasing simply urges Tehran to refrain from doing so.