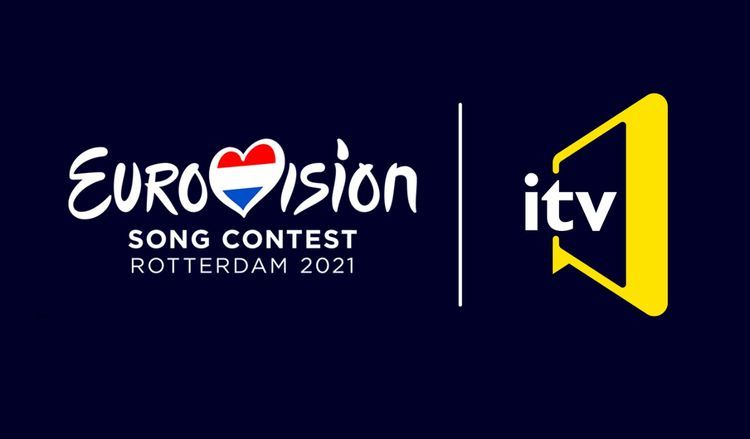 Azerbaijan’s participation in Eurovision-2021 song contest that will be held next year in Rotterdam City of the Kingdom of Netherlands has been confirmed, head of Public Relations department of the Public Television and Radio Broadcasting Company Aynura Asimgyzy told APA.

The report says our country will be represented by Efendi in the Eurovision-2021 song contest that will take place in Rotterdam City during May 18, 20 and 22.

Note that the right to official broadcasting in Azerbaijan of the Eurovision being the world’s most watched and popular song contest is vested in the Public Television and Radio Broadcasting Company.