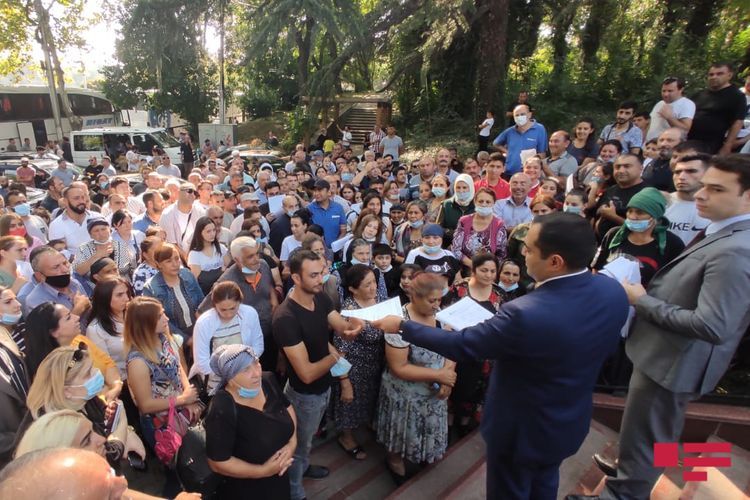 The evacuation of Azerbaijanis from Georgia has ended, APA's Georgian bureau reports.

The evacuated people have been brought to the "Sinig Korpu" border-crossing point with accompaniment of employees of the Azerbaijani Embassy to Georgia.

350 more people evacuated from Georgia have been seen off to Broken Bridge border crossing station on specially allocated 6 buses from the area in front of the building of Azerbaijan’s embassy to Georgia in Tbilisi, APA’s local bureau reports.

Those people passed through the COVID-19 test yesterday in one of the clinics in Marneuli and each of them tested negative for the virus. The evacuated people are accompanied by employees of Azerbaijan’s embassy to Georgia.

Note that during the period of the pandemic, the evacuation of over 2500 Azerbaijanis from Georgia was implemented by Azerbaijan’s embassy in Georgia. 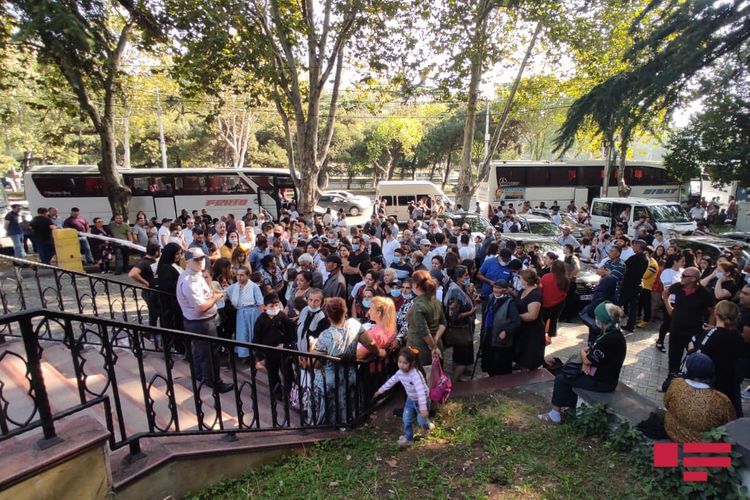 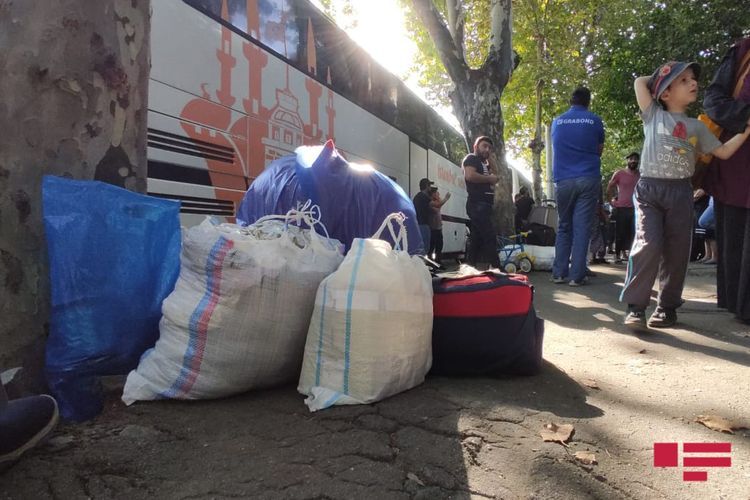 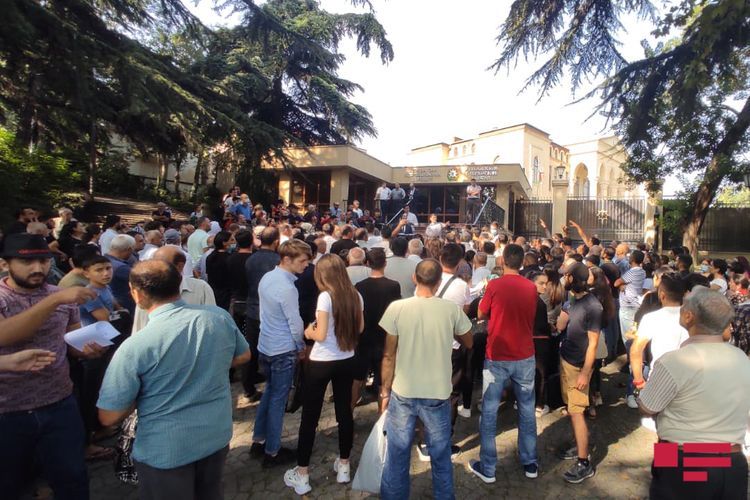 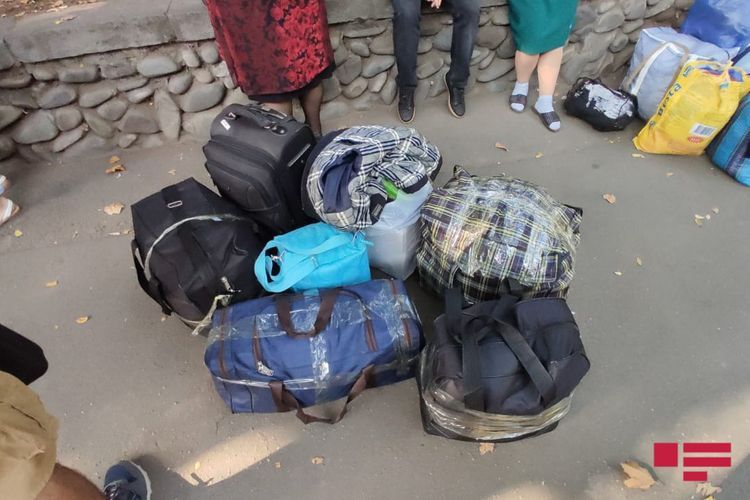 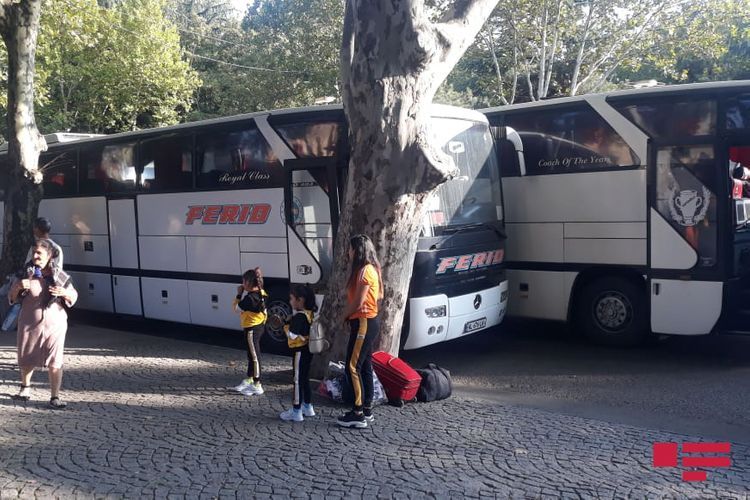 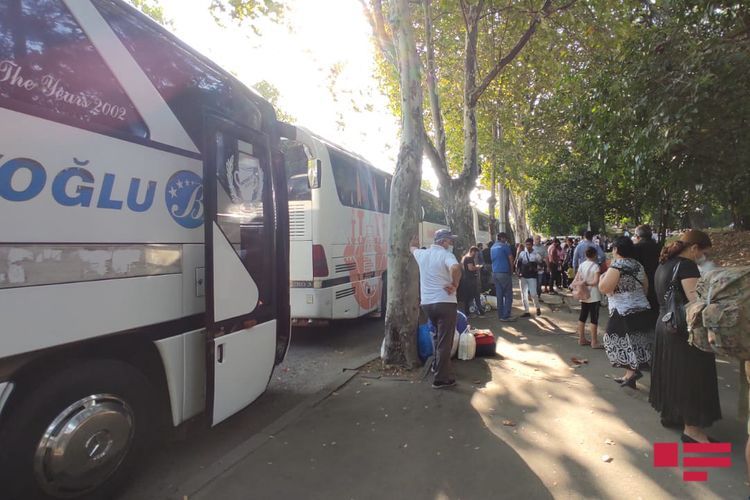 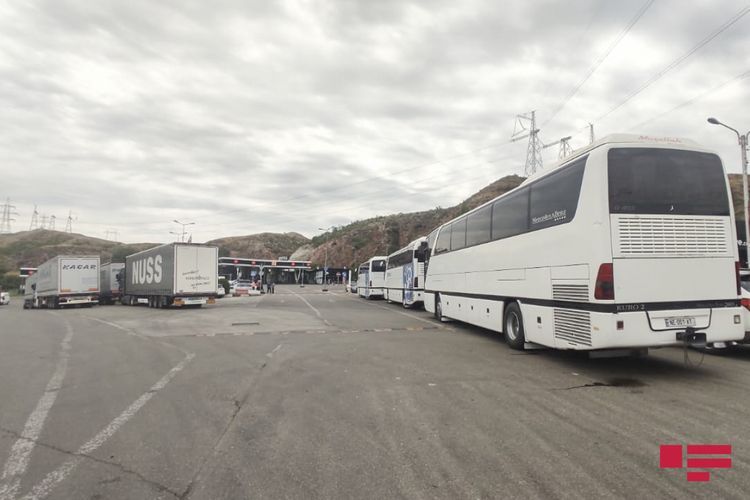 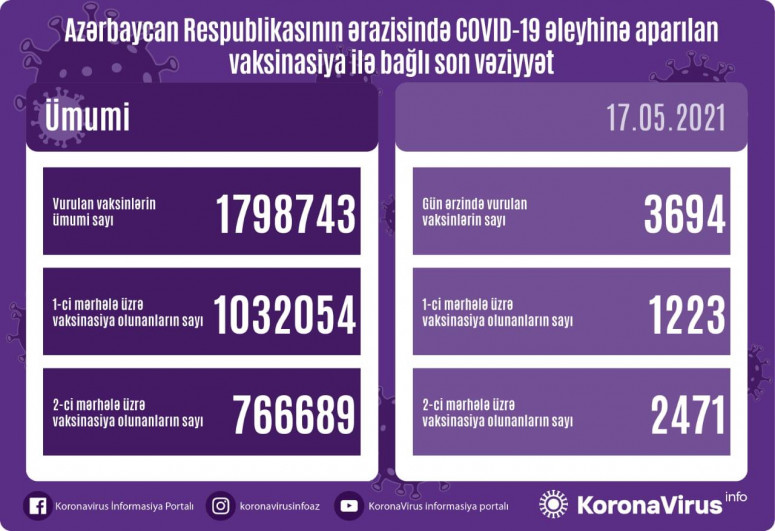 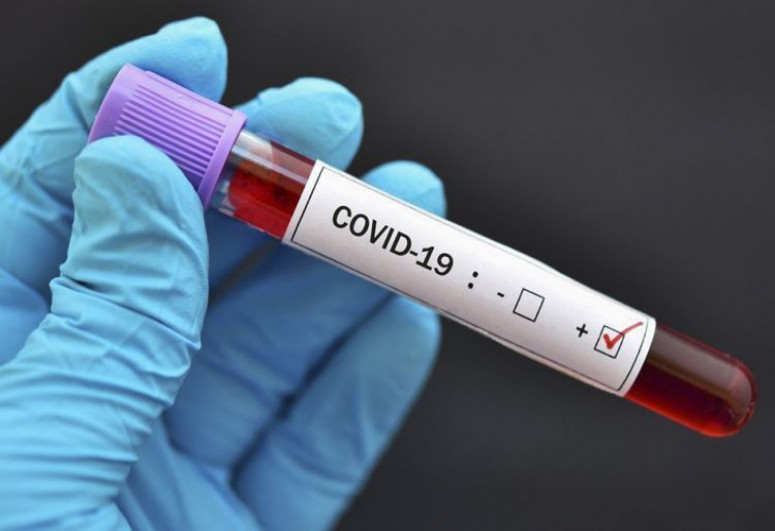 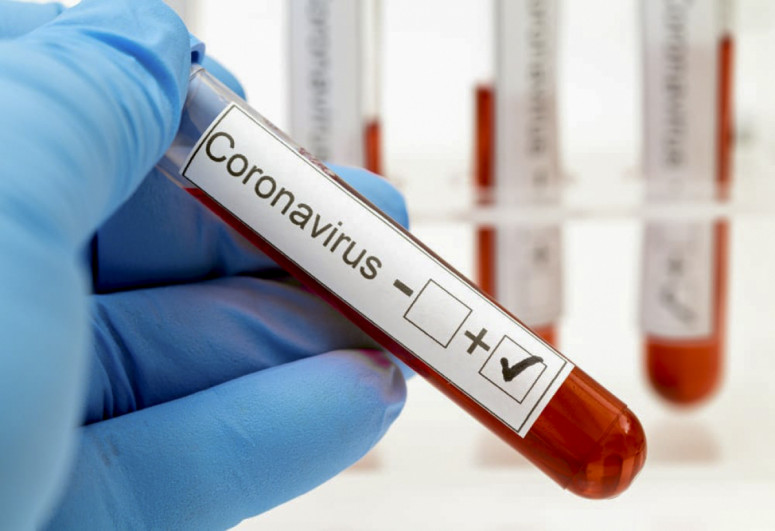 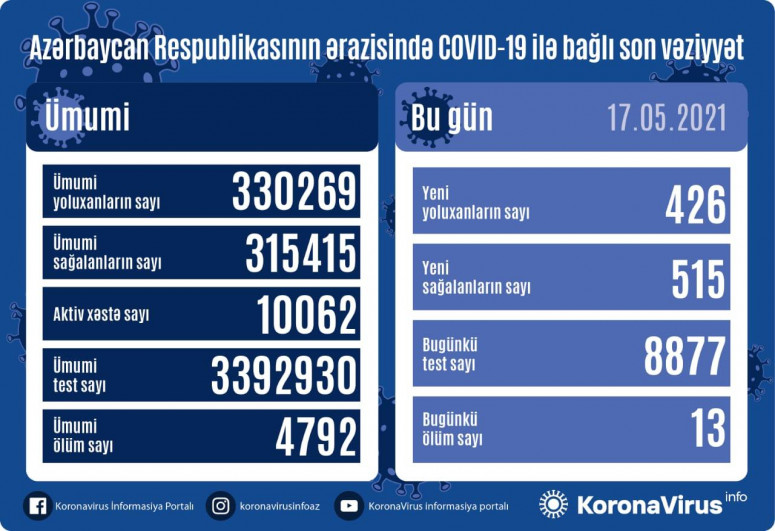 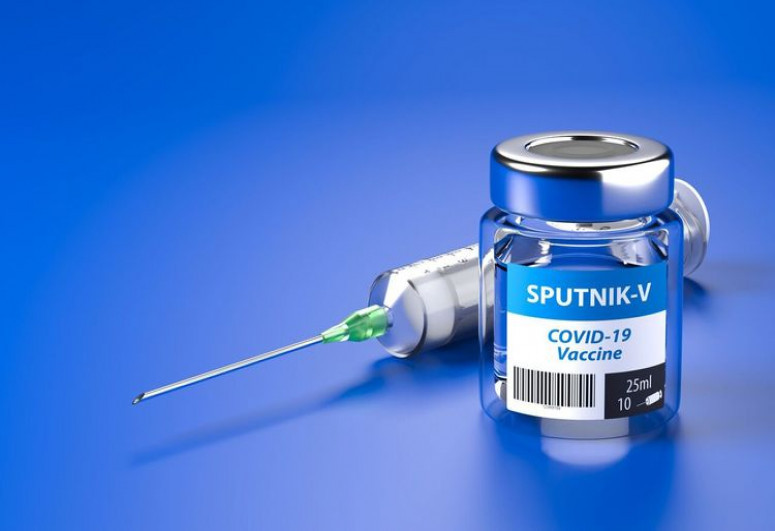 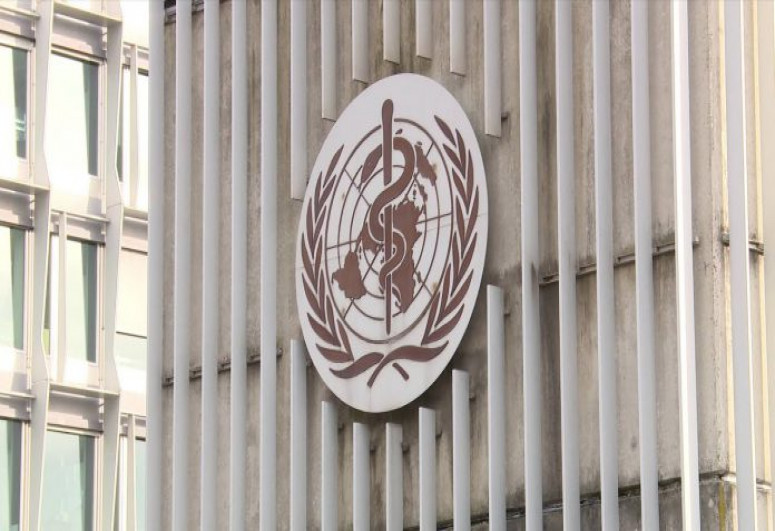