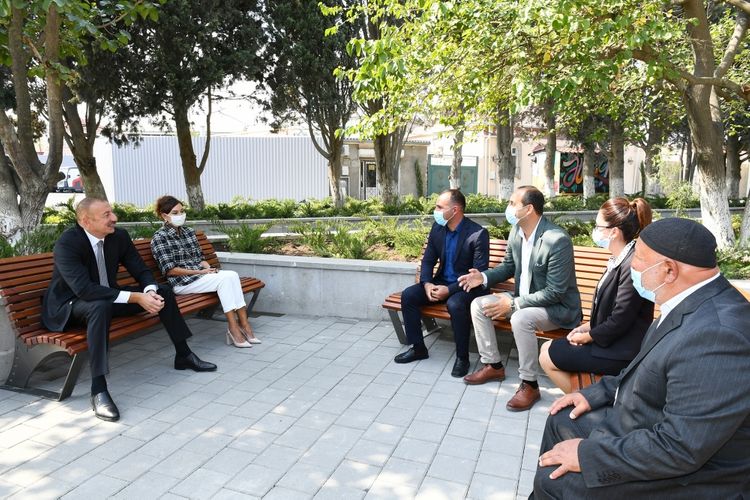 APA presents some excerpts from President Ilham Aliyev's conversation with the residents of Balakhani settlement:

“Leading international financial institutions note that oil in Azerbaijan serves to improve the well-being of the people. The reduction of poverty and unemployment is a clear example of this. In some cases, unemployment occurs in oil-rich countries, poverty, social injustice and other problems become serious in the societies of those countries. In Azerbaijan, oil serves the development of the people, the development of our country.”

“Balakhani is the oldest oil center in the world – Balakhani and Bibi-Heybat. World oil production started here. A similar project is being implemented in Bibi-Heybat settlement, where we first cleaned the Bibi-Heybat Bay. Do you remember the state it was in? It was horrible just to look at it – all the land was black, the sea was black, those rigs, those poles were all black and looked like a zone of ecological disaster. But today there is a park where we held the European Games. Now the marathon is starting, an art camp and a sport camp have been established there, the largest swimming pool in the country has been created there, there is a boulevard. The second stage is to landscape Bibi-Heybat settlement.”

“While visiting Bibi-Heybat, I said that the whole world should know that the first oil well was drilled here. But is there any site that reflects this? No! This is why I made the suggestion and model oil rigs made of old construction materials. Foreign visitors can now come and see where the world's oldest oil well was drilled. I said recently that if Azerbaijan had been independent then, if that oil had reached our people, we could be the richest country in the world now. But when we gained independence, Balakhani and Bibi-Heybat were in an ecological disaster. This is why we must turn these places from ecological disaster zones into zones of ecological paradise, and we are doing that.” 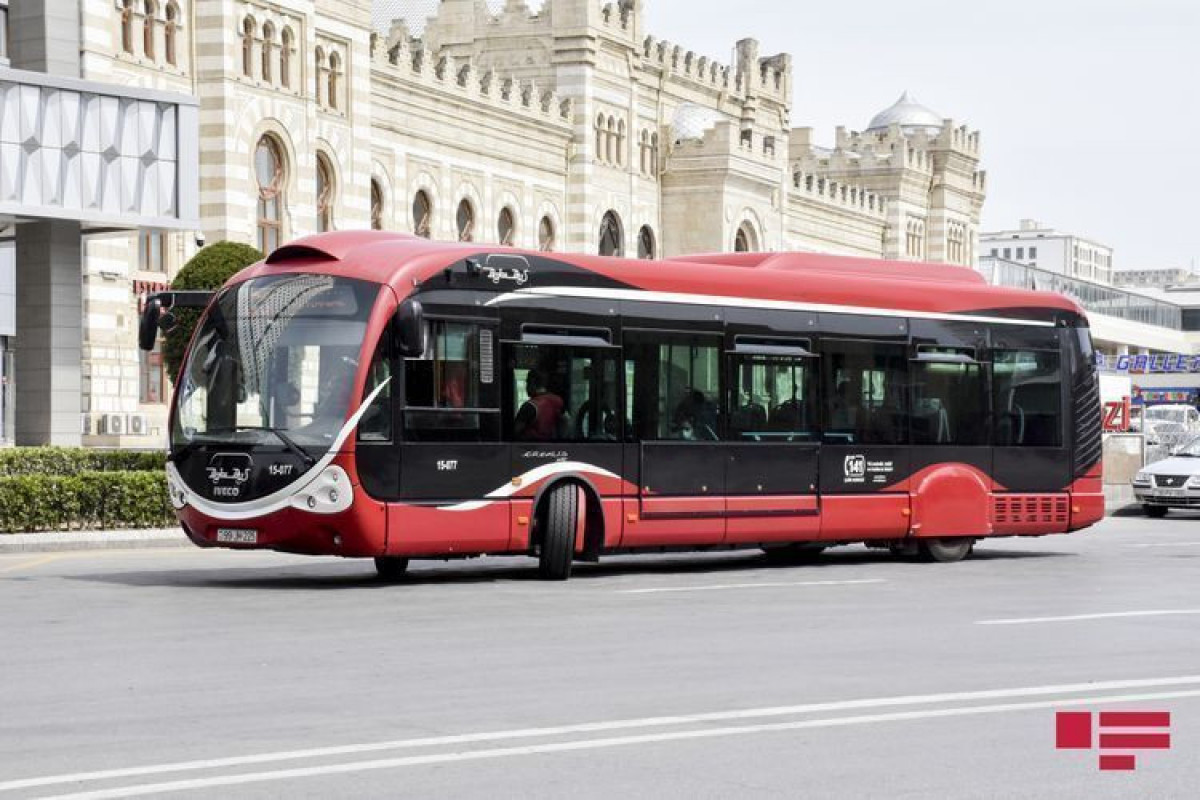