The long-time leader of Mali’s opposition, Soumaila Cisse, has died at the age of 71, his spokesman said on Friday, two months after his release from lengthy captivity by Islamist insurgents, APA reports citing Reuters.

Cisse, a former finance minister who finished runner-up in the 2013 and 2018 presidential elections to Ibrahim Boubacar Keita, was considered among the favourites in a vote expected in early 2022 after Keita’s overthrow in an August military coup.

“I confirm that Soumaila died last night in Paris,” his spokesman, Nouhoum Togo, told Reuters without providing further detail. French media reported that he had died of COVID-19.

Cisse was kidnapped in March by gunmen while campaigning for legislative elections in the northern region of Timbuktu. He was released in October alongside French aid worker Sophie Petronin and two Italian hostages.

While he was being held, a military junta overthrew Keita, blaming him for persistent insecurity caused by jihadists linked to al Qaeda and Islamic State as well as high-level corruption.

Under pressure from regional states, the junta officially ceded power in September to a transitional government that will govern for 18 months. However, military officers retain sweeping influence across the government. 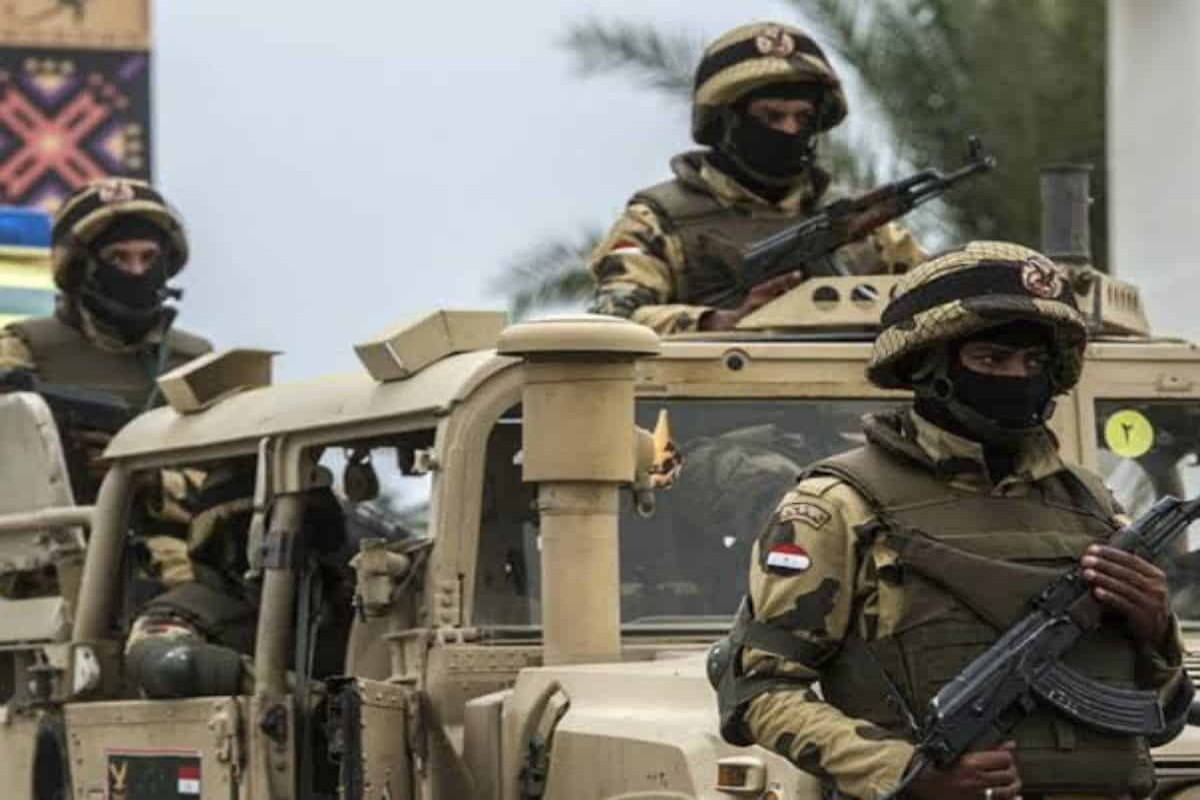 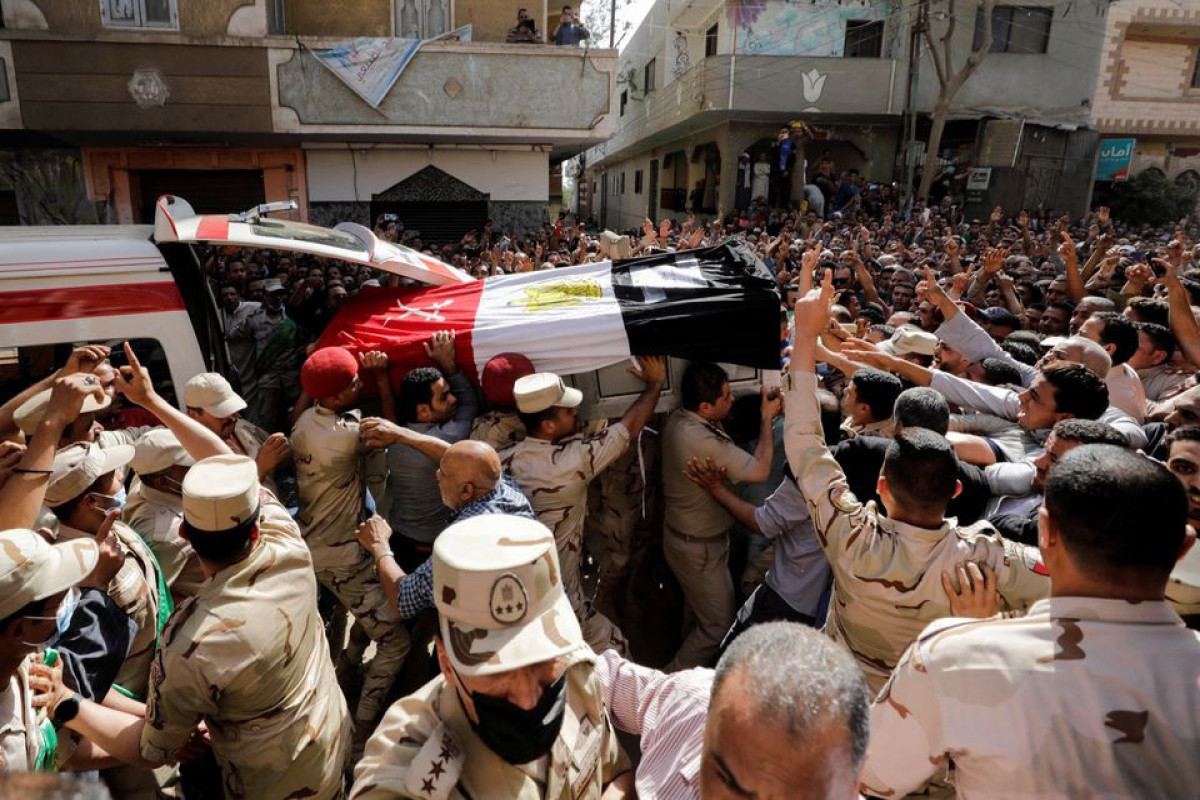