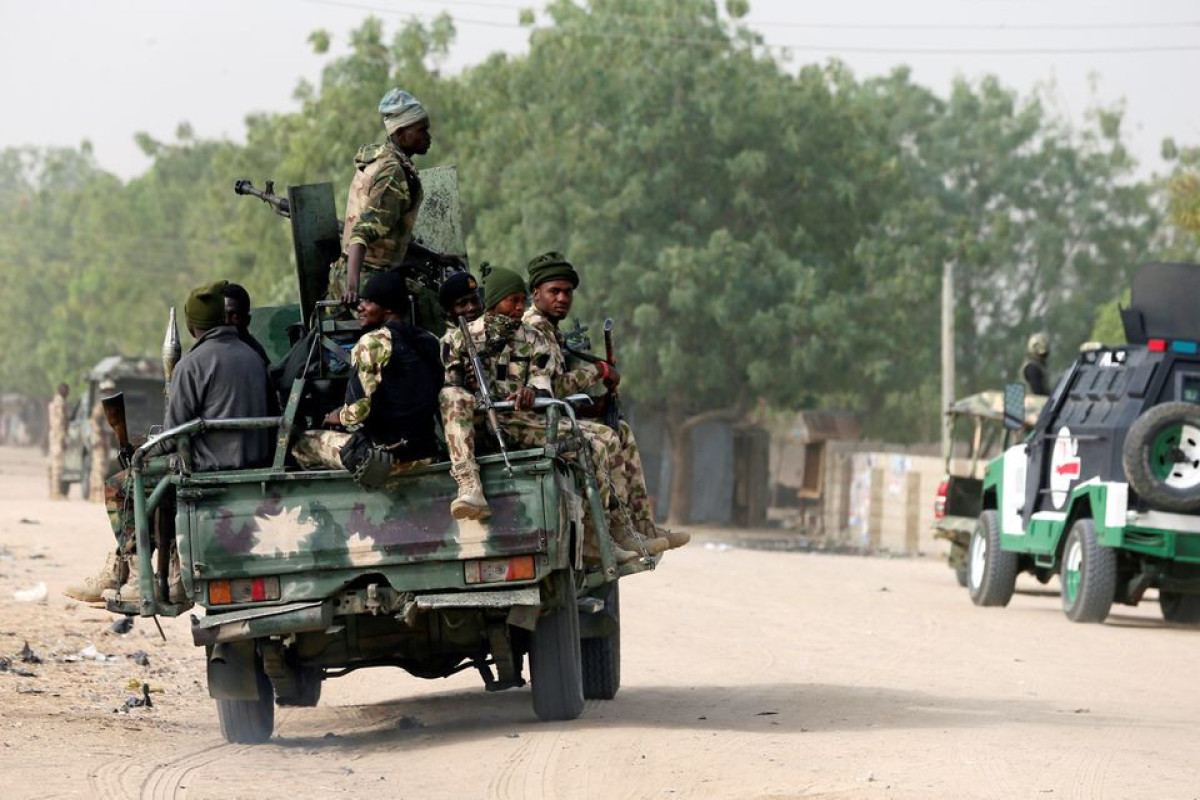 A joint military force from Nigeria, Niger and Cameroon said on Sunday it had killed more than 100 Islamist insurgents, including 10 commanders, in the past few weeks, as it intensifies a ground and air offensive in the Lake Chad region, APA reports citing Reuters.

Boko Haram fighters and its splinter Islamic State West Africa Province (ISWAP) group have for more than a decade battled the Nigerian army in a conflict that has sucked in neighbouring states.

"Within the period of this operation, well over a hundred terrorists have been neutralised, including over 10 top commanders ... following intelligence-driven lethal air strikes in the Lake Chad islands by the combined air task-forces," Dole said.

Dole did not give the period covered by the operation or number of troops killed but said 18 soldiers were injured by improvised explosive devices planted by retreating insurgents.