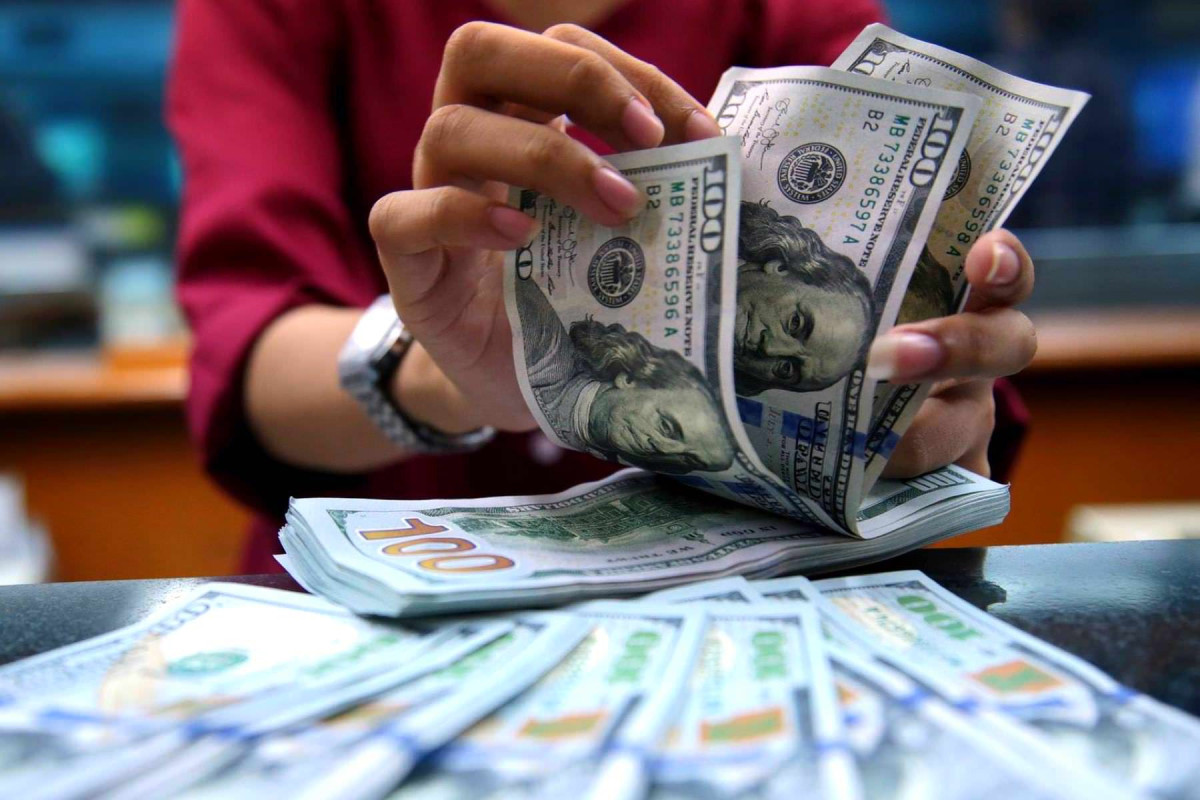 Cuba announced it would begin purchasing dollars and other convertible currencies at nearly five times the current rate to undercut the informal money market and capture the funds, APA reports citing Reuters.

Central Bank President Marta Wilson Gonzalez, appearing on state-run television on Wednesday evening, said the state-run banking system had set a new rate of 120 pesos to the dollar, compared to the official fixed rate of 24 pesos and 115 pesos on the informal market, according to independent online news outlet El Toque tracker, the most watched in the communist-run country.

Gonzalez said the new rate would float and did not apply to most activities of the state-dominated economy which would still operate at the fixed rate in effect for more than 18 months.

Cuba stopped accepting dollars in 2020, citing U.S. sanctions, and stopped selling convertible currency for pesos to the public soon after, stating it simply did not have the cash.

Economy Minister Alejandro Gil, appearing with the central bank president on Wednesday, said in the near future he hoped to resume currency exchanges, but the first step would be capturing the informal market.

“Today, there is a high level of foreign currency that is entering the country that is not being captured by the national financial system,” he said.

Shortages of food, medicine, fuel, and now electricity have led to scattered protests in recent months.

Pavel Vidal, a former Cuban central bank economist who teaches at Colombia’s Pontificia Universidad Javeriana Cali, said the measure addressed a major complaint of tourists who exchanged money at the fixed government rate in hotels and then discovered outside on the street, everything is pegged at the informal rate.

Vidal said it would also benefit "the private sector which often receives foreign currency from tourists and that the banks will once more accept and exchange physical dollars at 120 which unlocks one of the major impediments that remittances had as they were fetching 24 pesos." 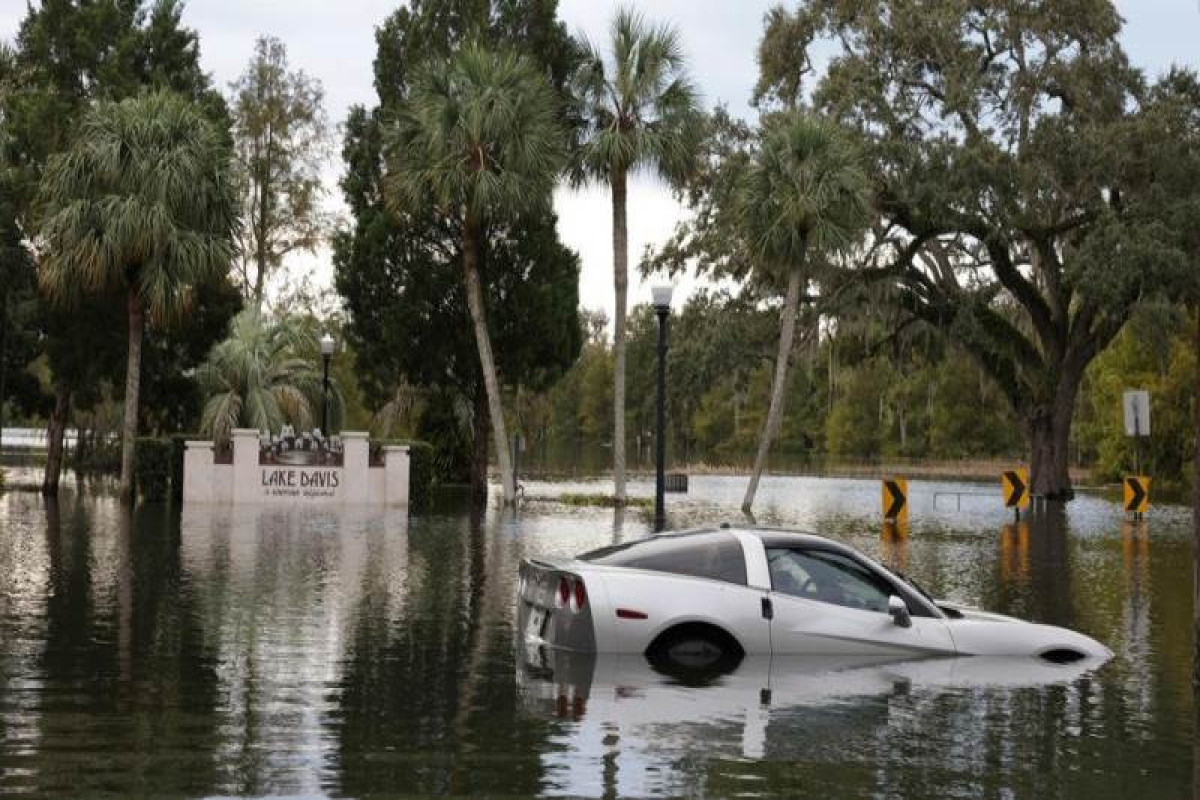 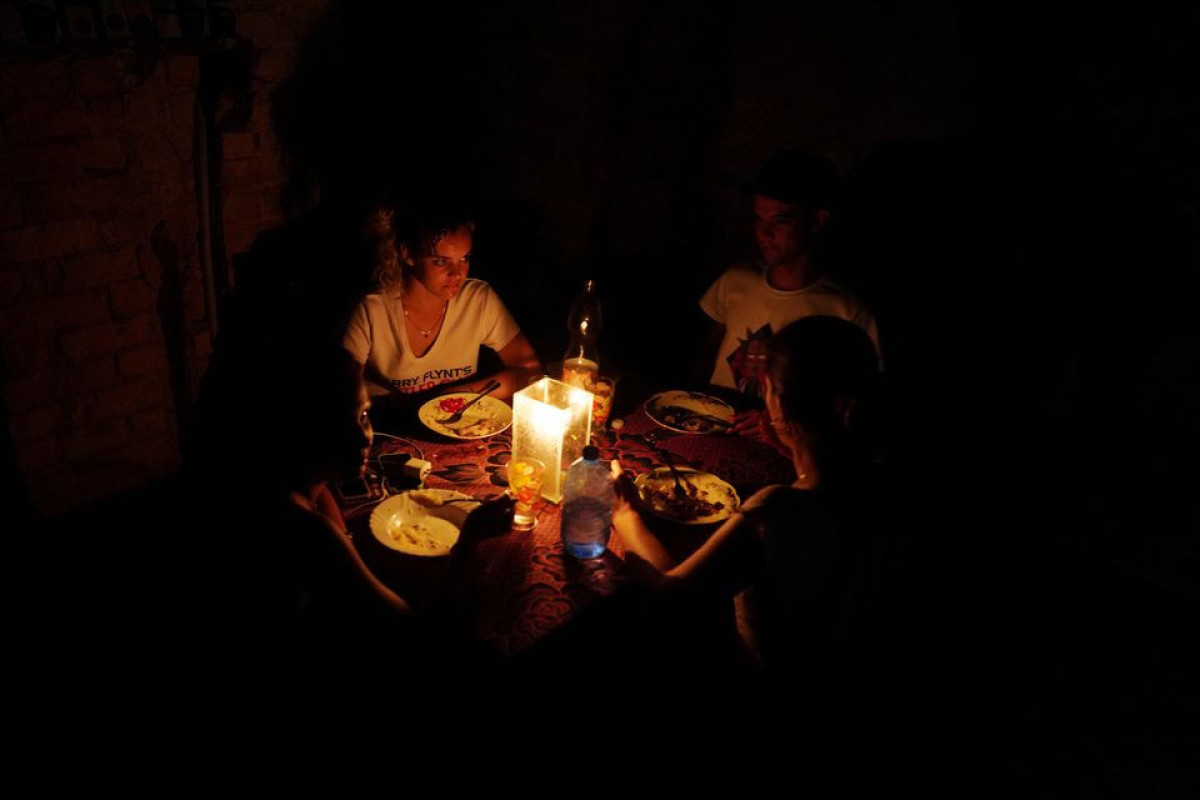 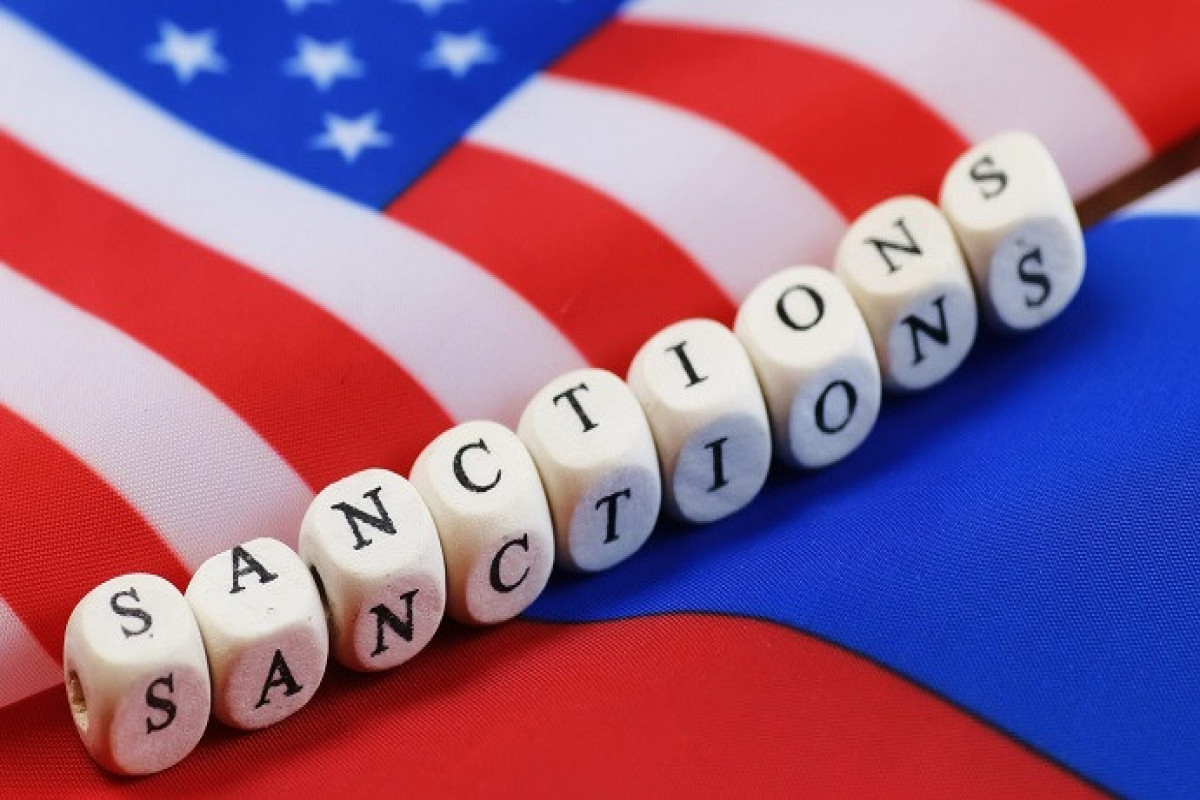 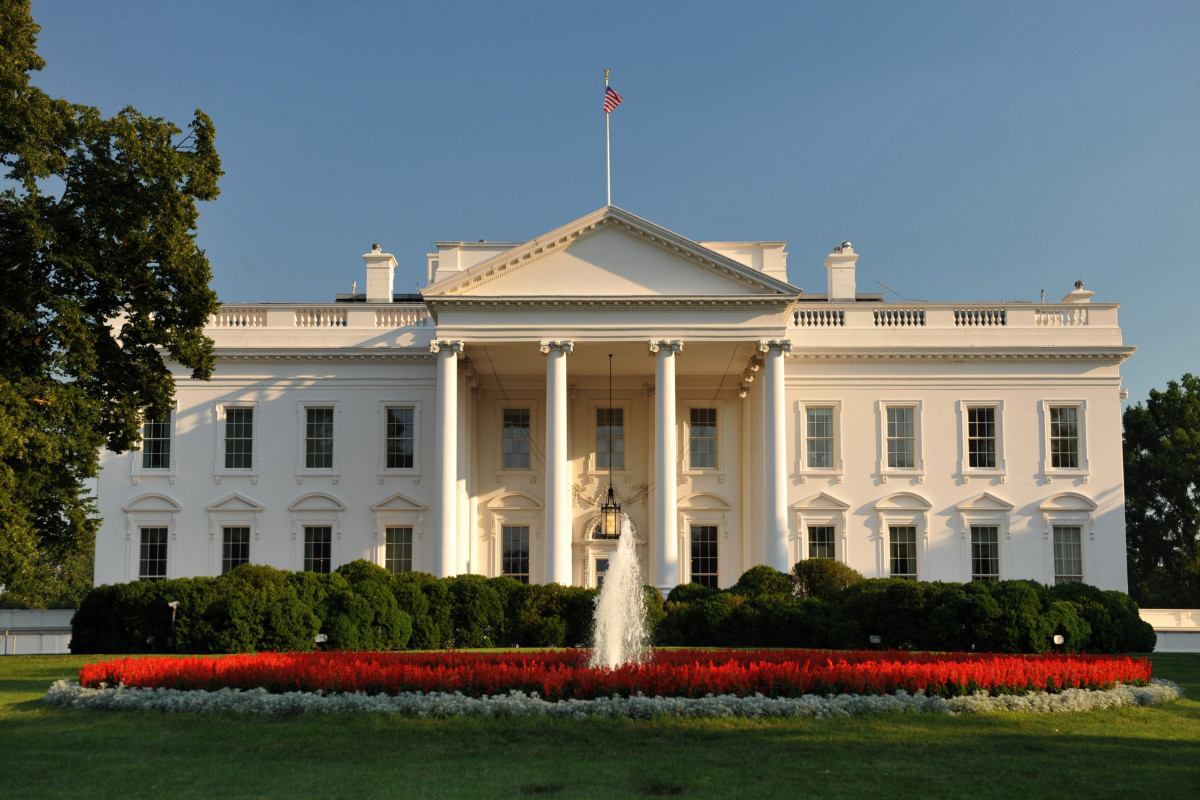