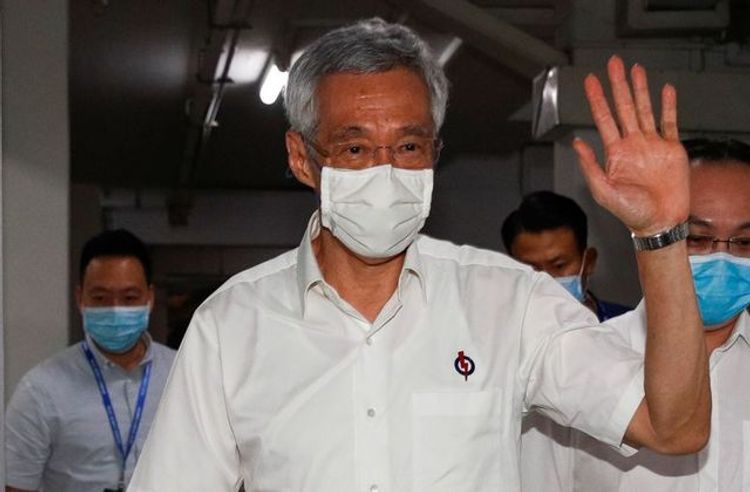 Singapore Prime Minister Lee Hsien Loong received the first shot of a vaccine against COVID-19 on Friday, the 68-year-old said in a Facebook post sharing a video of him being injected in the arm at a local hospital, APA reports citing Reuters.

Singapore has so far only approved Pfizer-BioNTech’s vaccine but has said it has also secured enough doses for its 5.7 million population including from other vaccine-makers like Moderna and Sinovac.

“We got vaccinated early to show Singaporeans we are confident that the vaccine is safe and effective,” Lee said, adding that he had been vaccinated alongside the country’s top health official, Kenneth Mak.

The city-state gave its first jabs at the end of December, but Lee said broader vaccinations of healthcare workers from public institutions would start on Friday, followed by the elderly next month.

Head of Azerbaijani delegation at Eurovision: "We were demanded on giving 12 points to Britain in Eurovision"