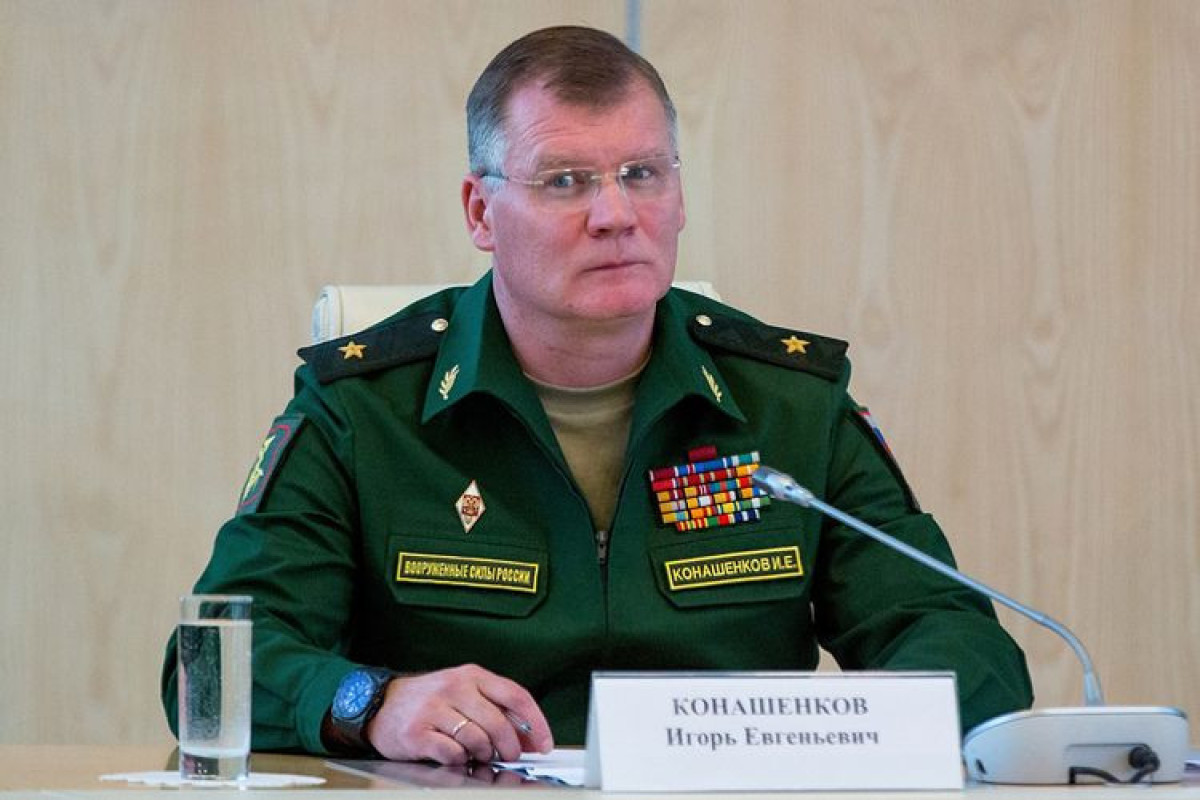 According to him, Russian units have destroyed two sabotage-intelligence groups consisting of 14 foreigners in total during battles in the three kilometers of Lysychansk Oil Refinery.

"The first group was international and consisted of citizens of different European countries. While the second group consisted of mercenaries from Georgia within composition of a fake Georgian legion," stressed the Russian MoD representative.