Answering a question about the future impact of the Southern Gas Corridor on Azerbaijan-Europe relations, the minister explained that along with Europe, Azerbaijan is also one of the main suppliers to Georgia and Turkey.

"Then, Greece, Bulgaria, Albania, and Italy come. The volume (capacity) is higher than you currently mentioned (20 billion cubic meters). This figure is only the volume that reaches the European market. The second question is whether we have non-transportable gas volumes? Yes, there is," said Mikayil Jabbarov. 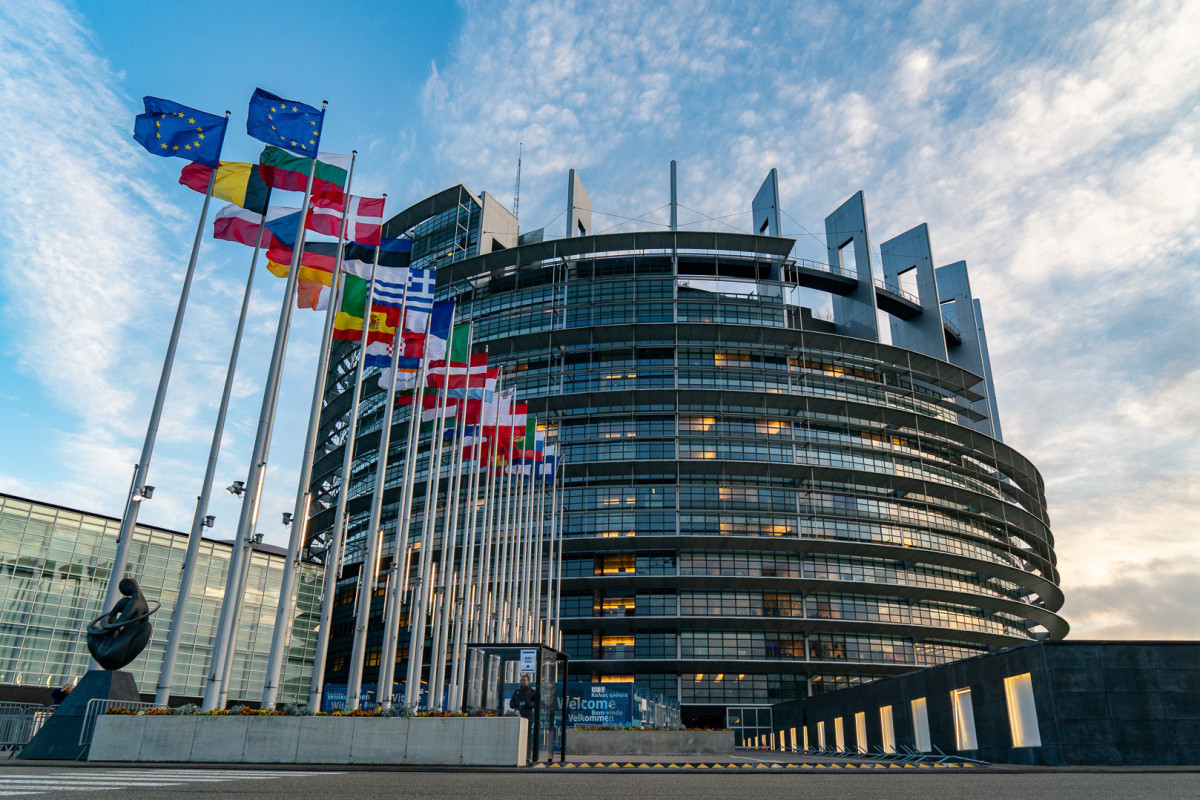 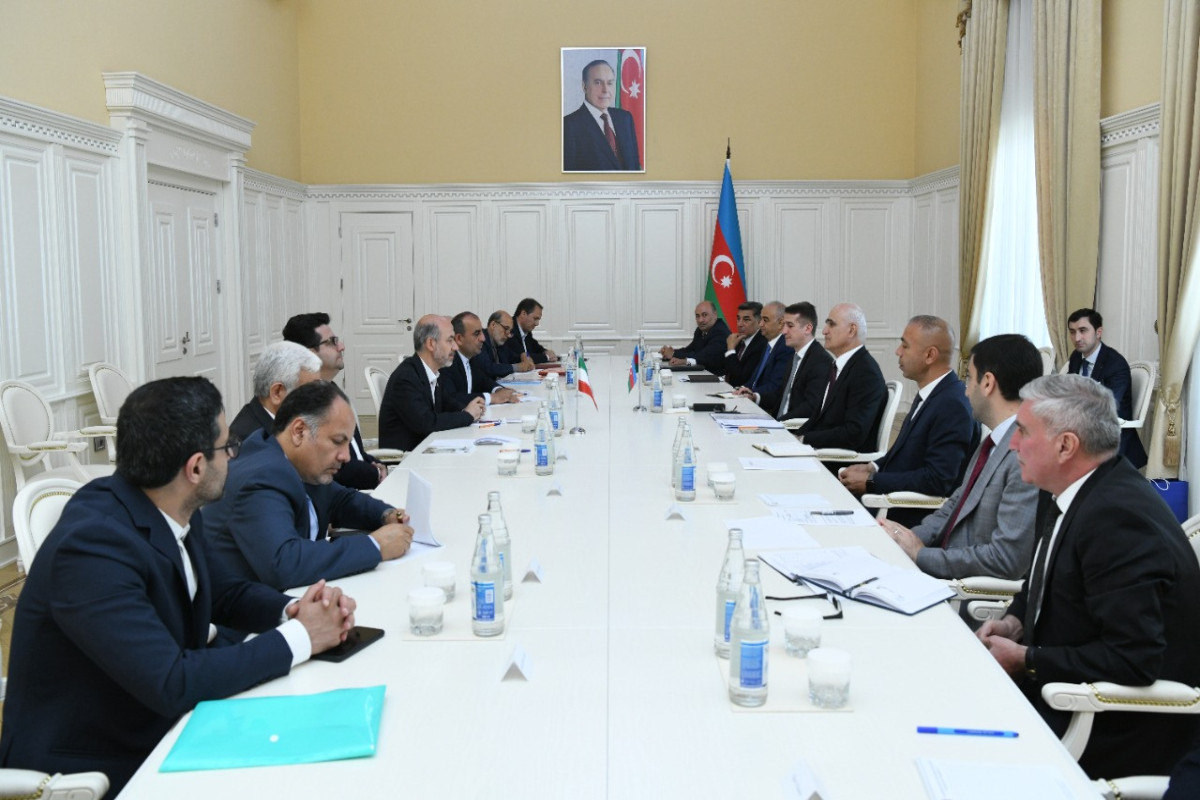 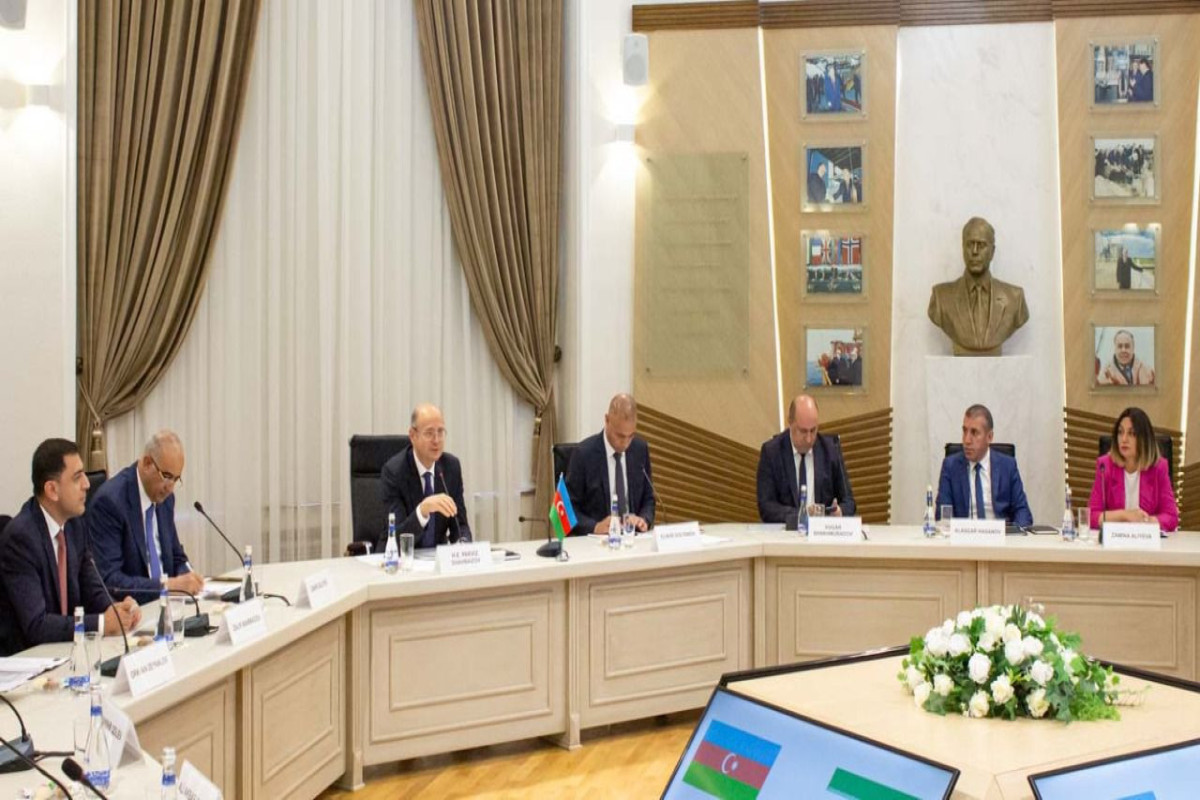 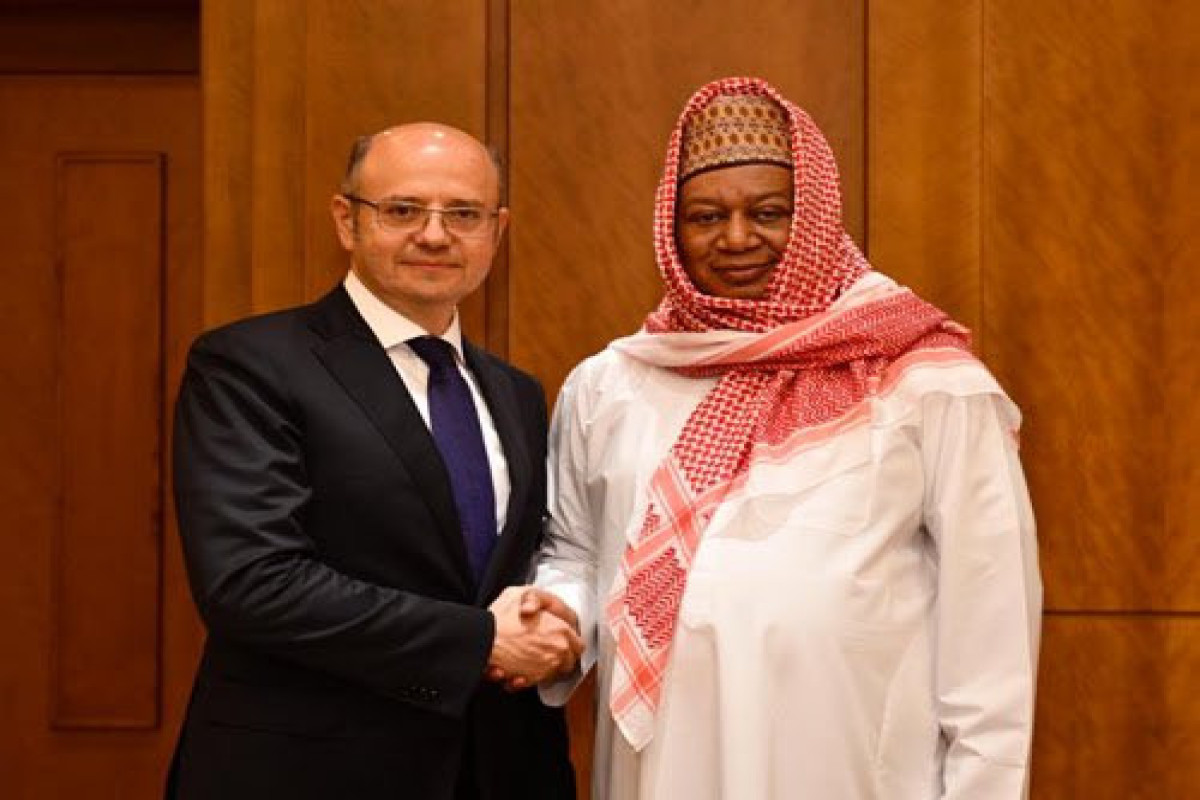