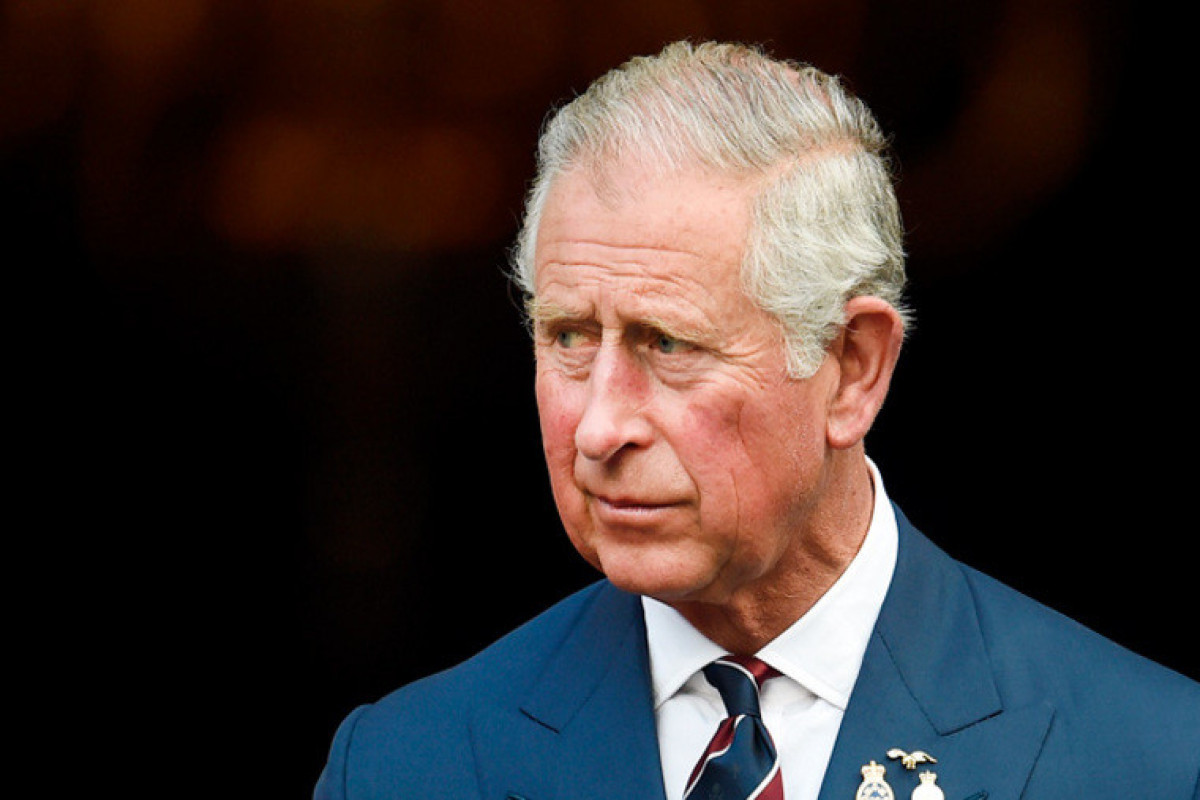 King Charles was greeted by cheering crowds outside Buckingham Palace on Friday as he returned to London ahead of a televised address to a nation mourning the death of his mother Queen Elizabeth after seven decades on the throne, APA reports citing Reuters.

Charles, who raced to be by the side of the queen at her Scottish home on Thursday, headed back to London with his wife Camilla, now Queen Consort, before a meeting with the prime minister and making a televised statement at 1700 GMT.
The death of the queen, Britain's longest-reigning monarch and a towering presence on the world stage for 70 years, has brought messages of condolences from around the world.

Outside Buckingham Palace in central London, Britain's new monarch was met with cheers, applause and a crowd singing "God Save The King" as he made his first public appearance since ascending the throne. read more

"I said thank you for coming and I’m so sorry, and he said thank you to me," said Denise Berriman, one of those the new king spoke to during his impromptu 10-minute walkabout after stopping his car outside the palace gates.
"Then I told Camilla to look after Charles, and she said 'I'll try'. I was amongst the first people to shake the hand of the King of England. I was two-and-a-half when Elizabeth became queen, and we will never have someone like her again, and I’m 73 now watching her son become king."

Charles and Camilla then briefly inspected the mass of flowers left outside the famous black railings, before heading into the palace where the flag of the British sovereign was flown overhead. 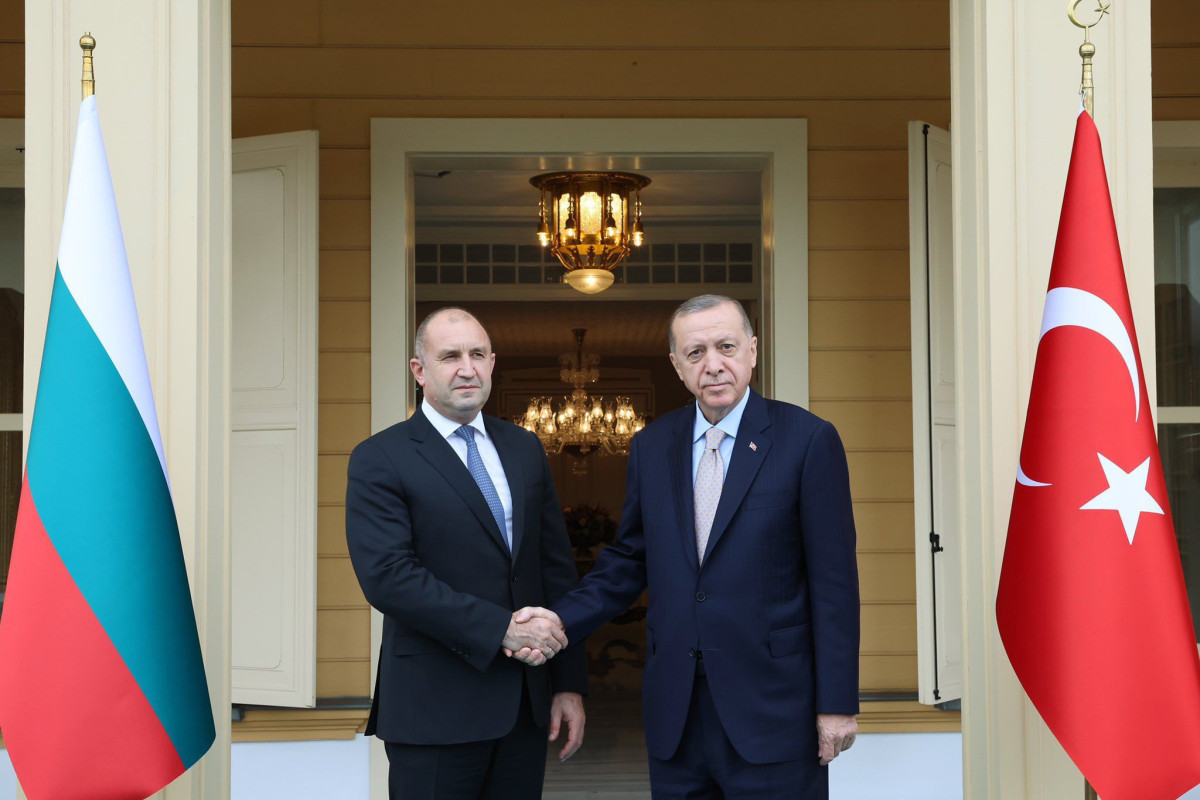 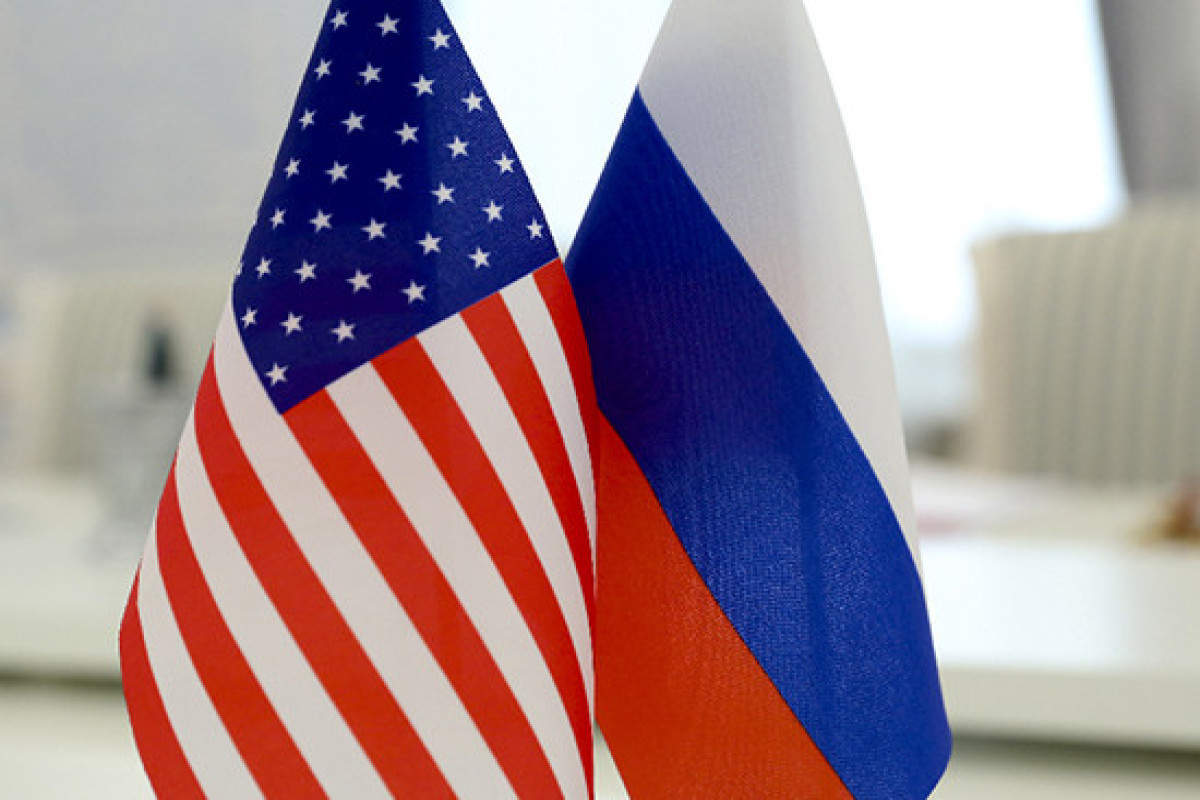 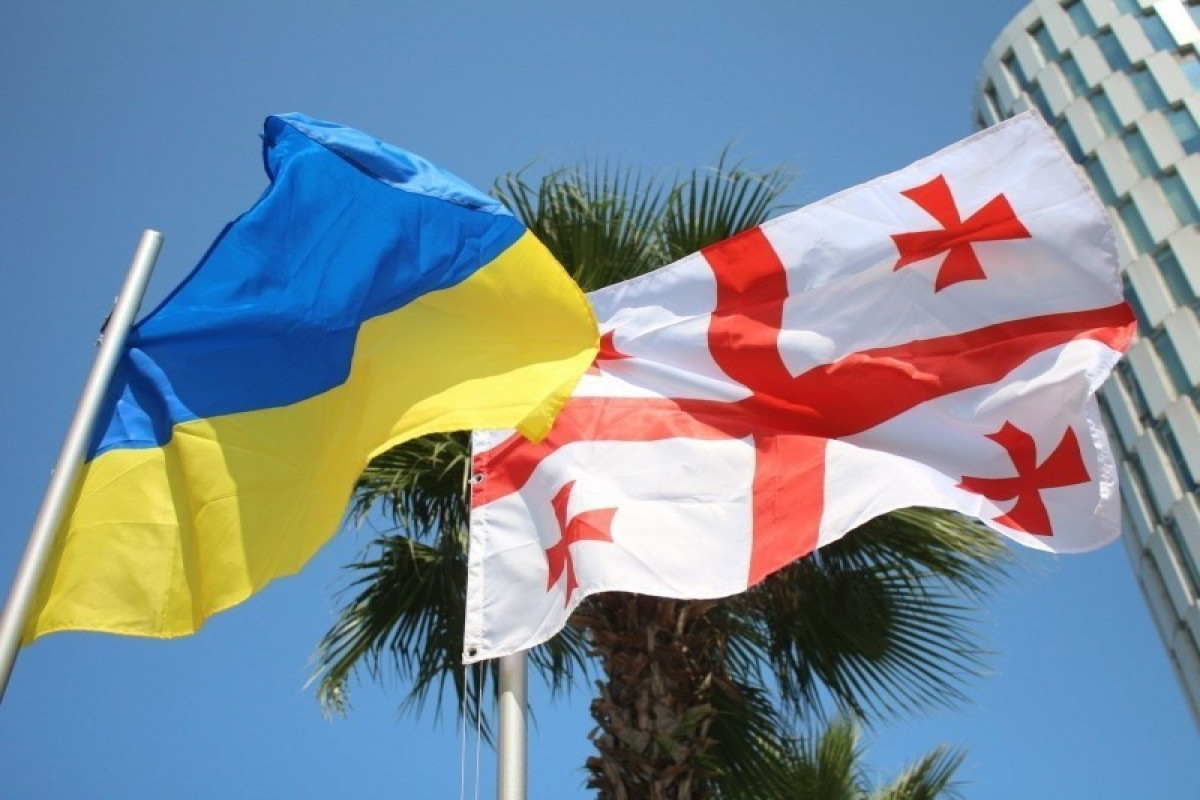 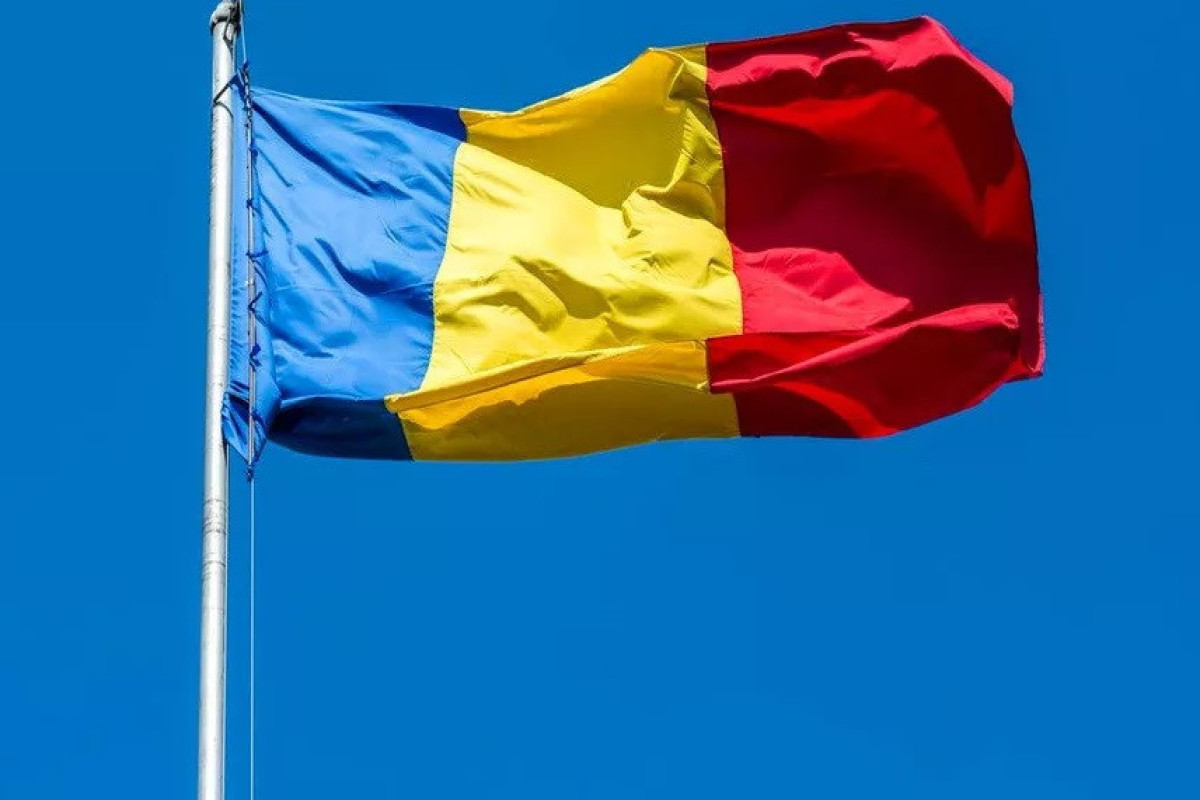