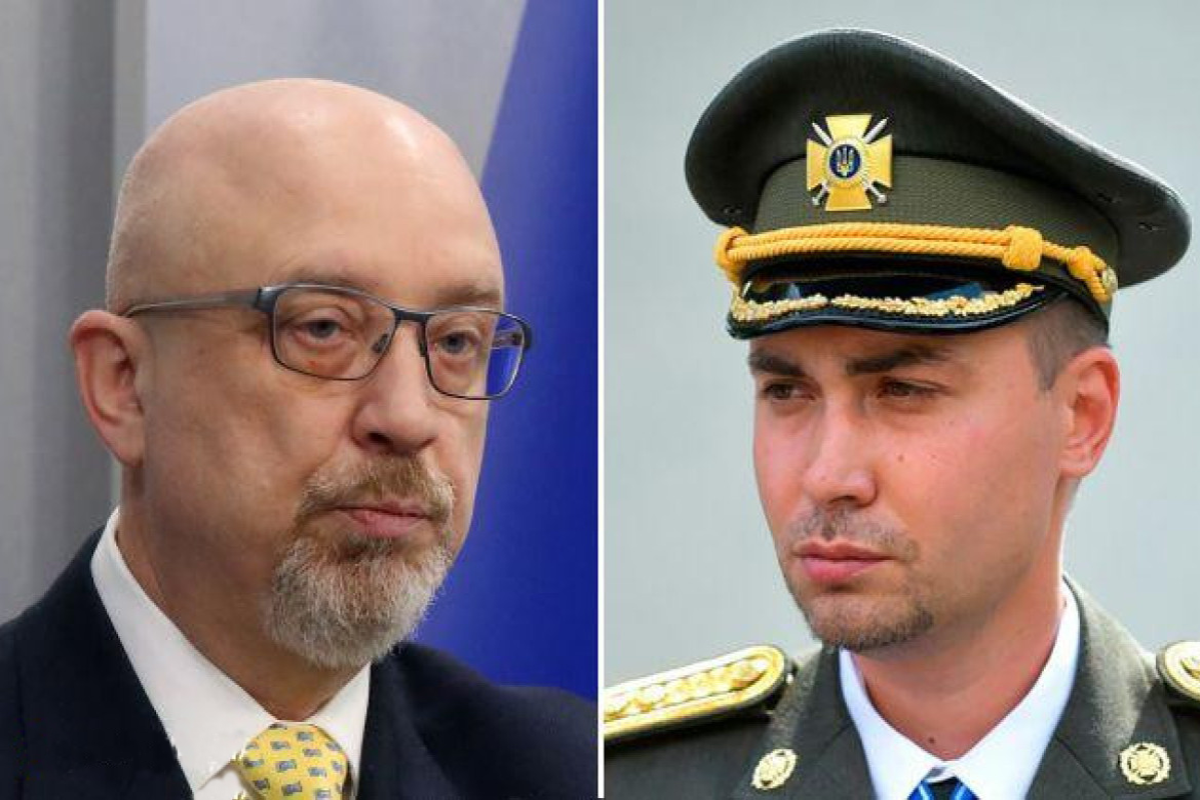 "As a result of a multi-stage special operation, the sabotage and intelligence group of the Main Directorate of the General Staff of the Armed Forces of the Russian Federation (better known as the Defense Intelligence) was neutralized.

The attackers were engaged in preparations for the physical liquidation of the Minister of Defense and the head of the Main Directorate of Intelligence of our country, as well as a well-known Ukrainian activist.

For the murder of each of them, the Russian "curators" promised a reward in the amount of 100 to 150 thousand dollars. the United States," the message says. 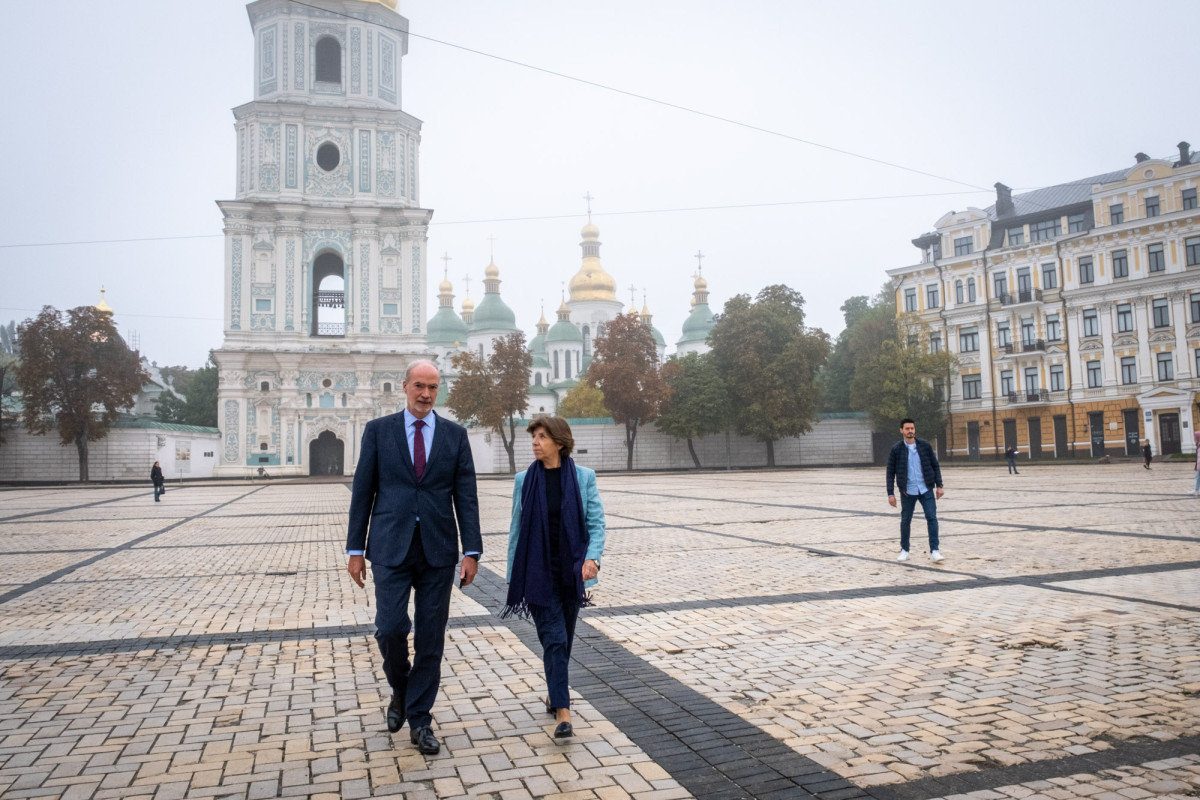 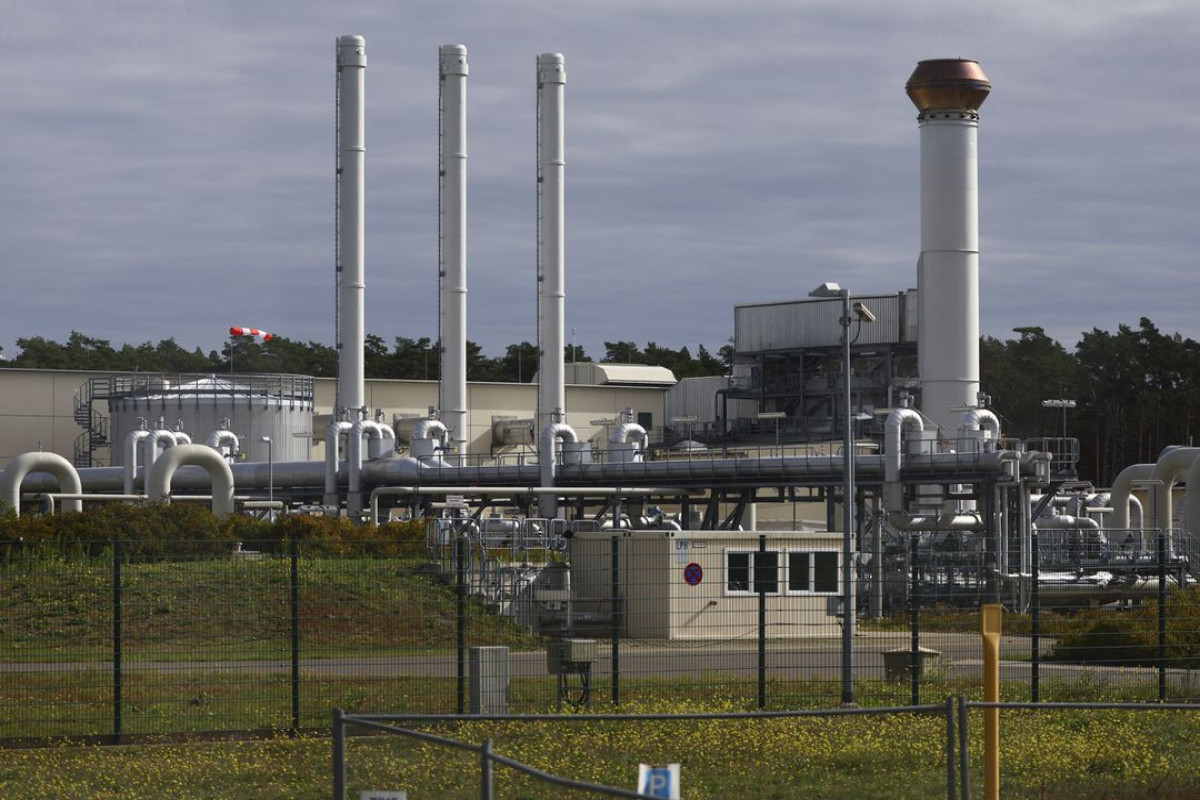