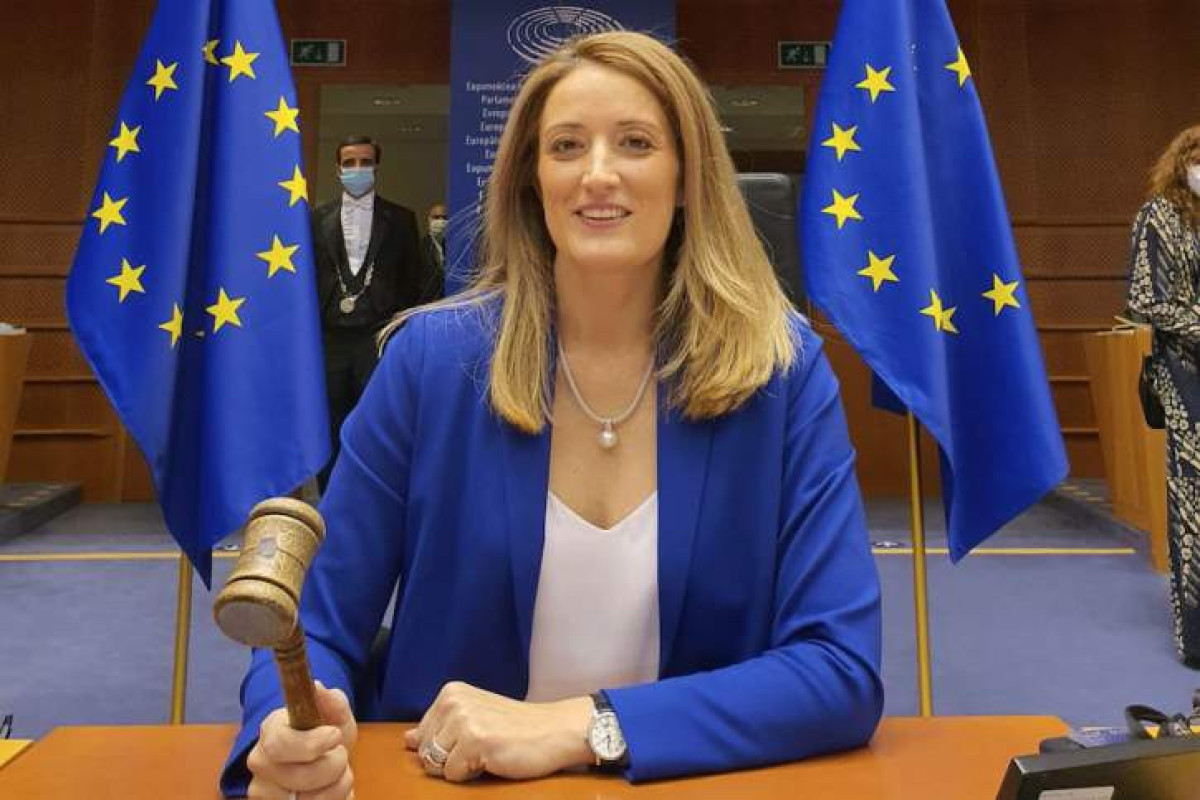 The two new EU road transport agreements are part of the EU’s response to the disruptions in the transport sectors of Ukraine and Moldova caused by Russia’s invasion of Ukraine, APA reports citing the official website of Parlamento Europeu.

As Ukrainian airspace has been closed to civilian traffic and maritime export severely limited, Ukraine needs to find alternative routes by road to export its stocks of grain, fuel, foodstuffs and other relevant goods. Moldova is similarly suffering, needing alternative transit routes through the EU and assistance in transiting Ukrainian goods through its territory.

The agreements approved by 586 votes to one and seven abstentions (Ukraine) and by 596 votes to two and seven abstentions (Moldova) will replace existing bilateral transport agreements with EU countries. They temporarily facilitate road freight transport, allowing Ukrainian, Moldovan and EU hauliers to transit through, and operate between, each other's territories without the need for related permits.

In addition, the EU-Ukraine agreement will allow Ukrainian drivers to continue using their existing Ukrainian driving licences and certificates of professional competence to drive in the EU, without having to hold an international driving permit.

EP rapporteur Marian-Jean Marinescu (EPP, RO) said: “With traditional transport routes blocked, we needed to find alternative ways to transport grains and other goods from and to Ukraine and Moldova. Thanks to these agreements, we can increase the level of exports and imports by road, without creating border crossing bottlenecks. Not only does this reduce the risk of a global food crisis, it is also a step toward further expansion of the transport relationship between EU and these countries.” 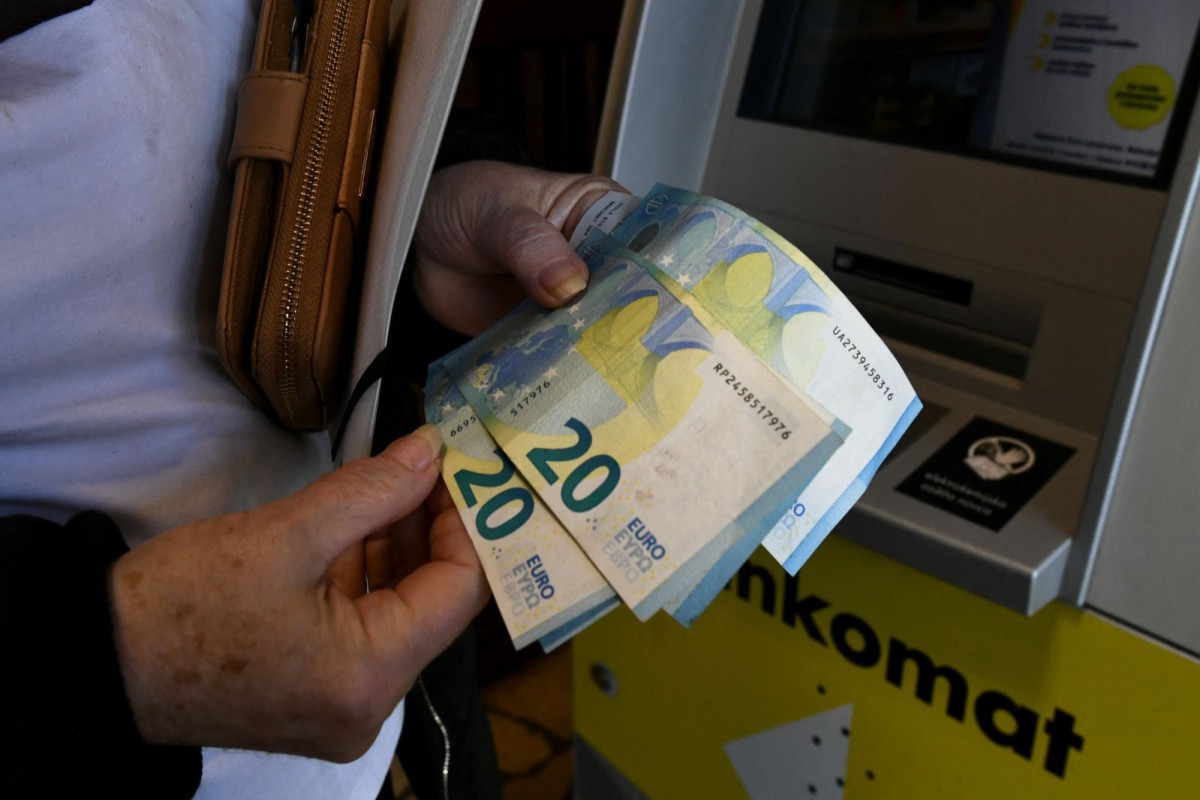 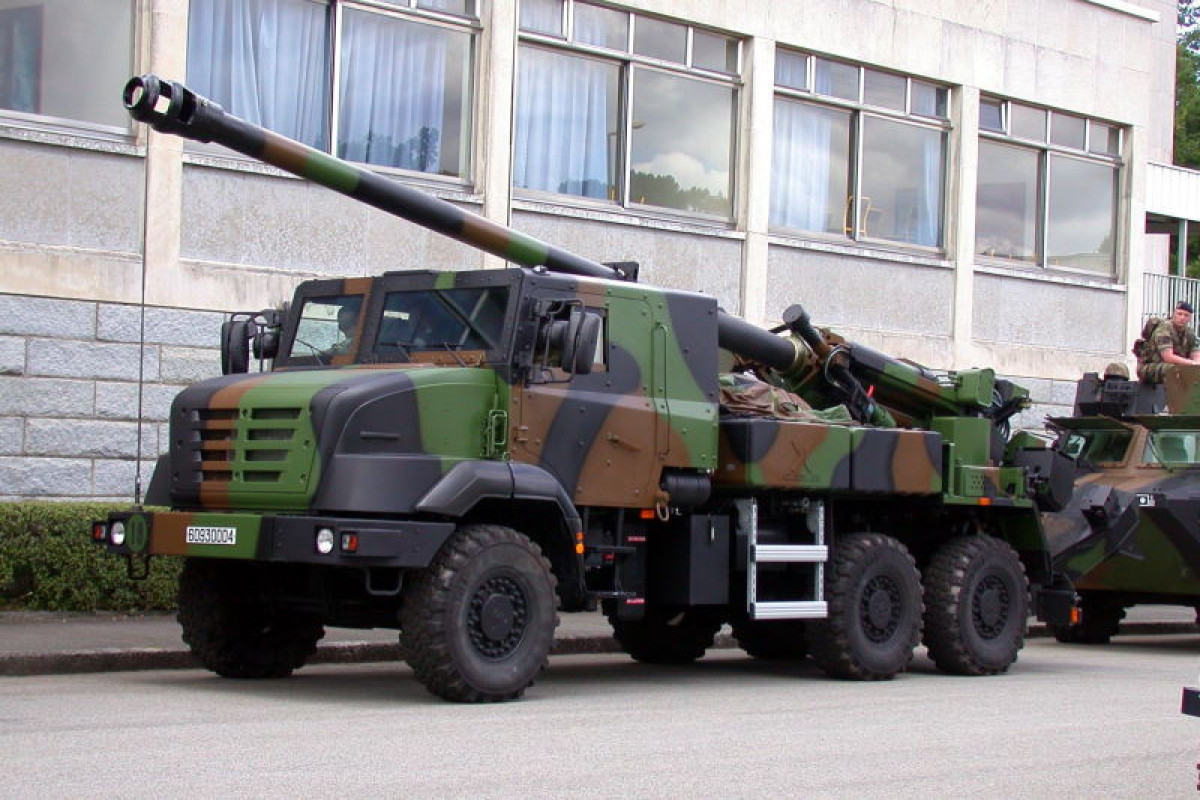 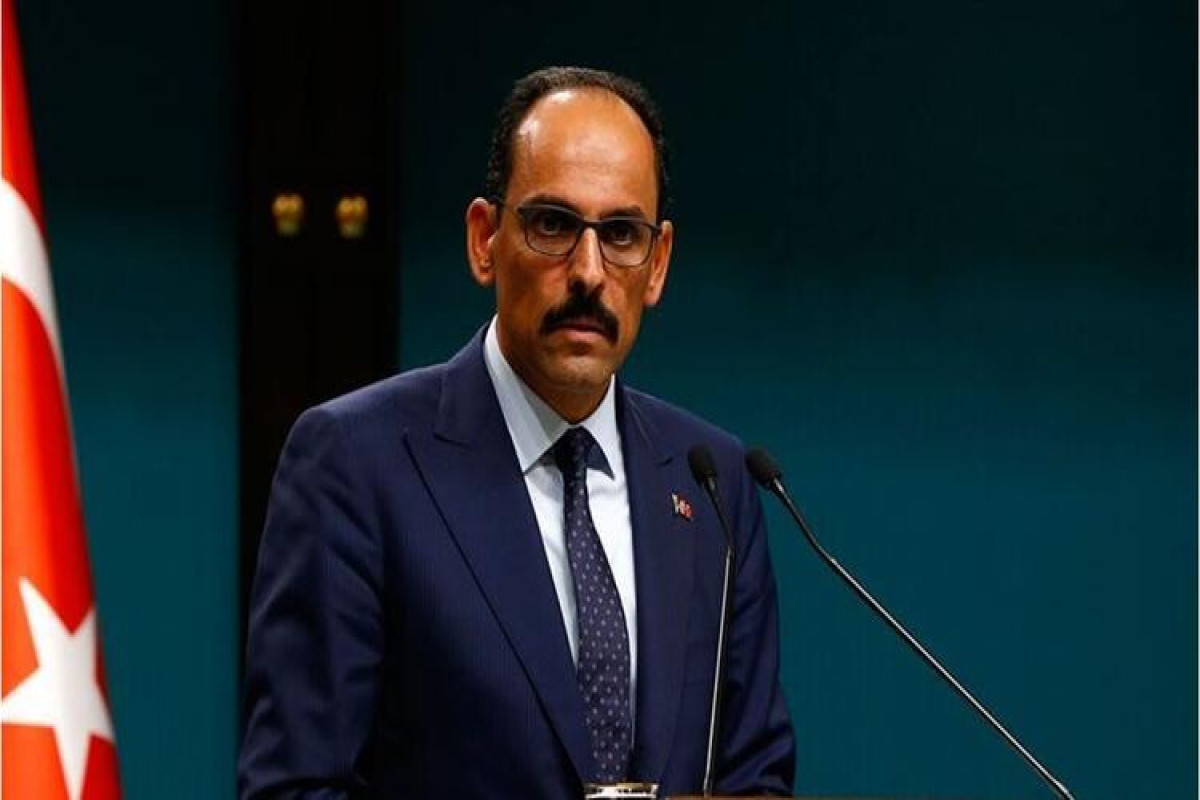 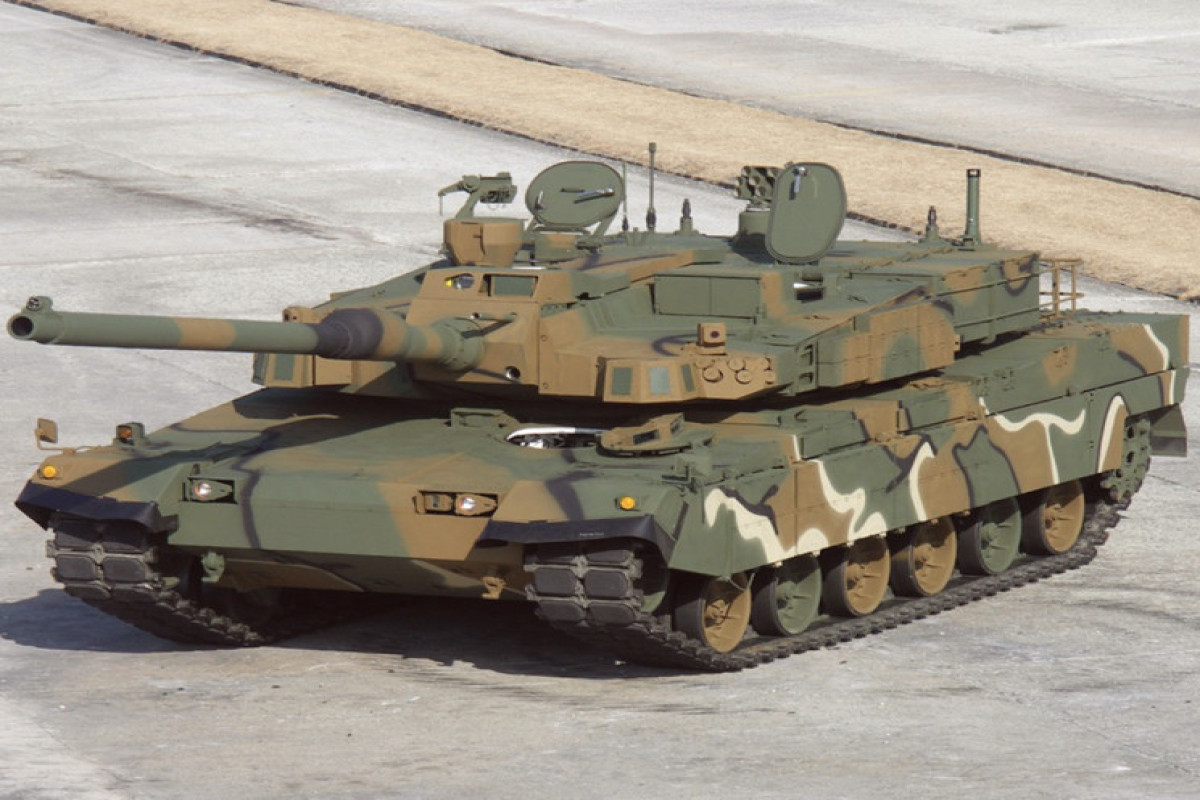