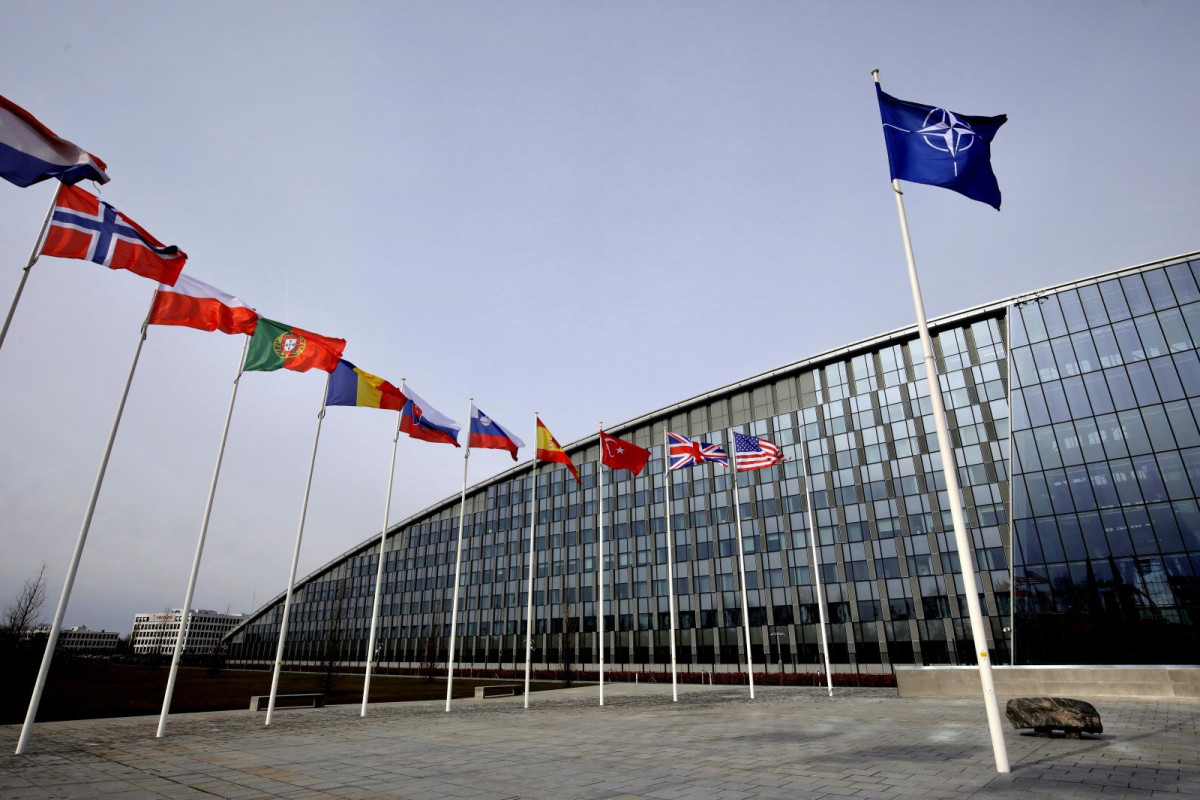 Turkey requested the extradition of six FETÖ and six PKK terrorists from Finland in the past five years, the Anadolu Agency (AA) reported, citing the Justice Ministry. Ankara also asked for the extradition of 21 suspects, including 10 FETÖ and 11 PKK members.

The two countries rejected the extradition of 19 terrorists and did not respond to Turkey's request for five others.

The extradition process for nine terrorists, including two in Finland and seven in Sweden, is still ongoing.