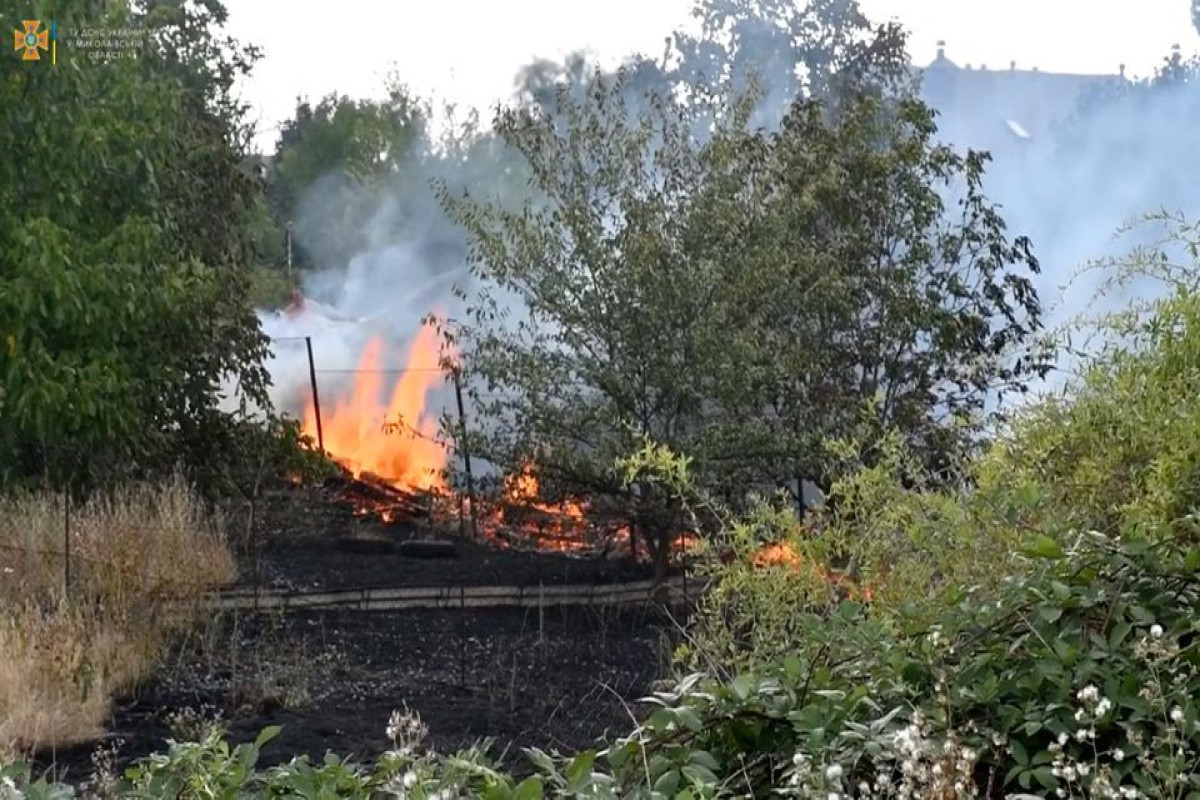 The two men "collected and transmitted intelligence to the enemy about important infrastructure facilities, fuel depots, the deployment and movement of personnel and equipment of (Ukraine's) Armed Forces," the SBU said in a post on messaging app Telegram.

As a result, the SBU said several shipbuilding enterprises and fuel depots were damaged or destroyed. The agency said both men were now being held in custody. It did not say when the infrastructure was hit.