Britain's Vodafone Group (VOD.L) said on Monday that Chief Executive Nick Read would step down at the end of this year and be replaced on an interim basis by finance chief Margherita Della Valle, APA reports citing Reuters.

During his four years in charge, Read led the mobile group through the pandemic, sold assets to increase its focus on Europe and Africa, and spun out its towers infrastructure into a separate unit.

Despite the changes its shares had remained in the doldrums and the group cut its full-year outlook last month.

"I agreed with the board that now is the right moment to hand over to a new leader who can build on Vodafone's strengths and capture the significant opportunities ahead," he said in a statement. 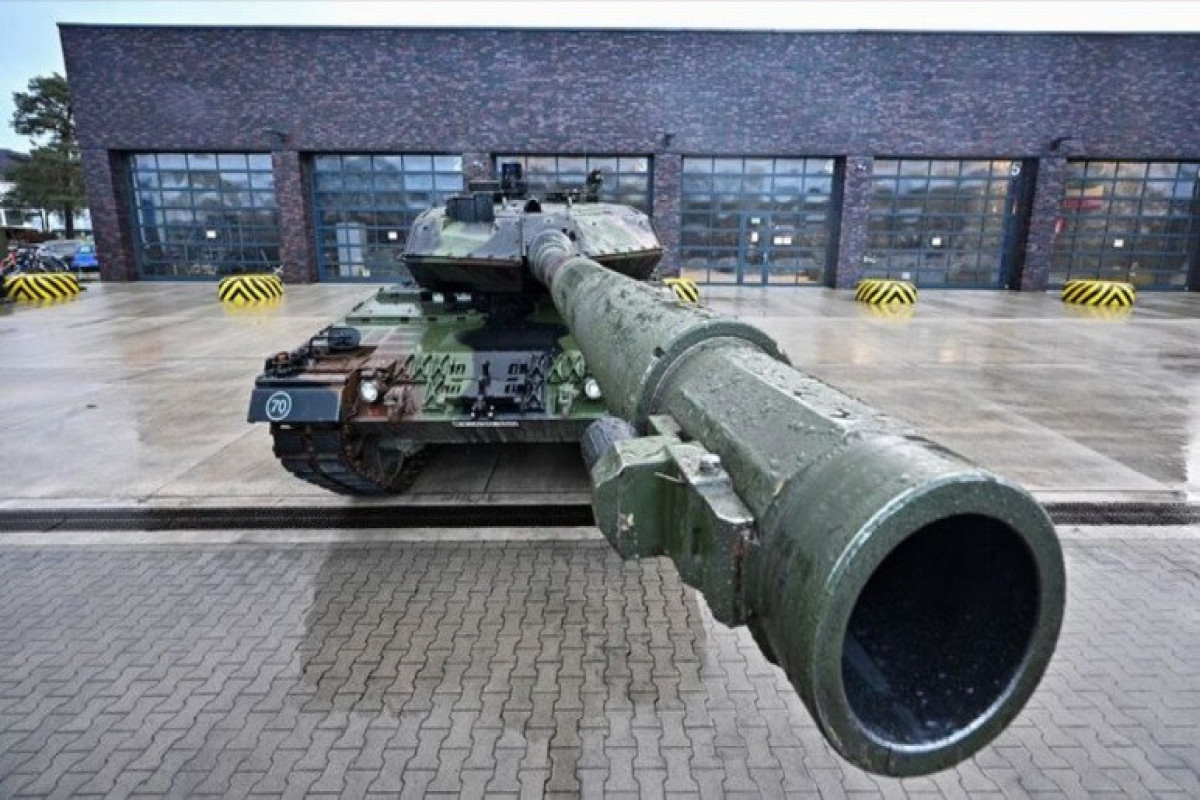 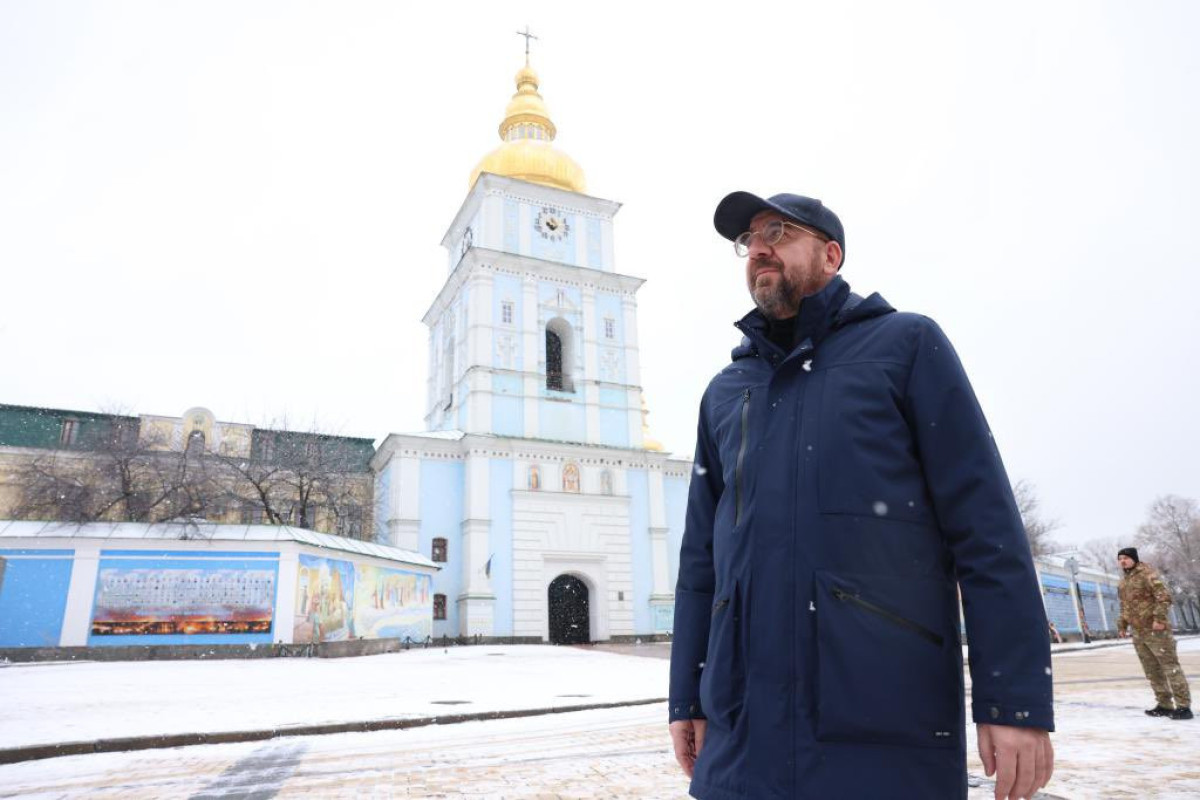 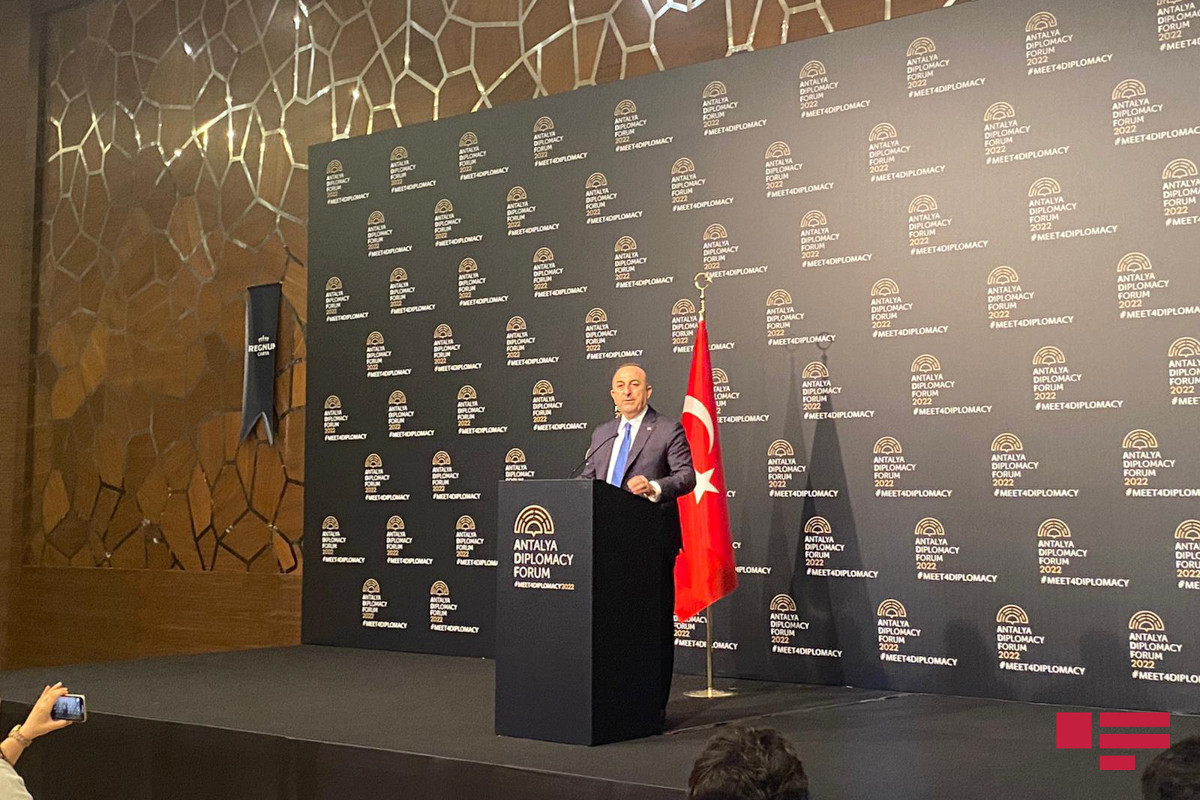 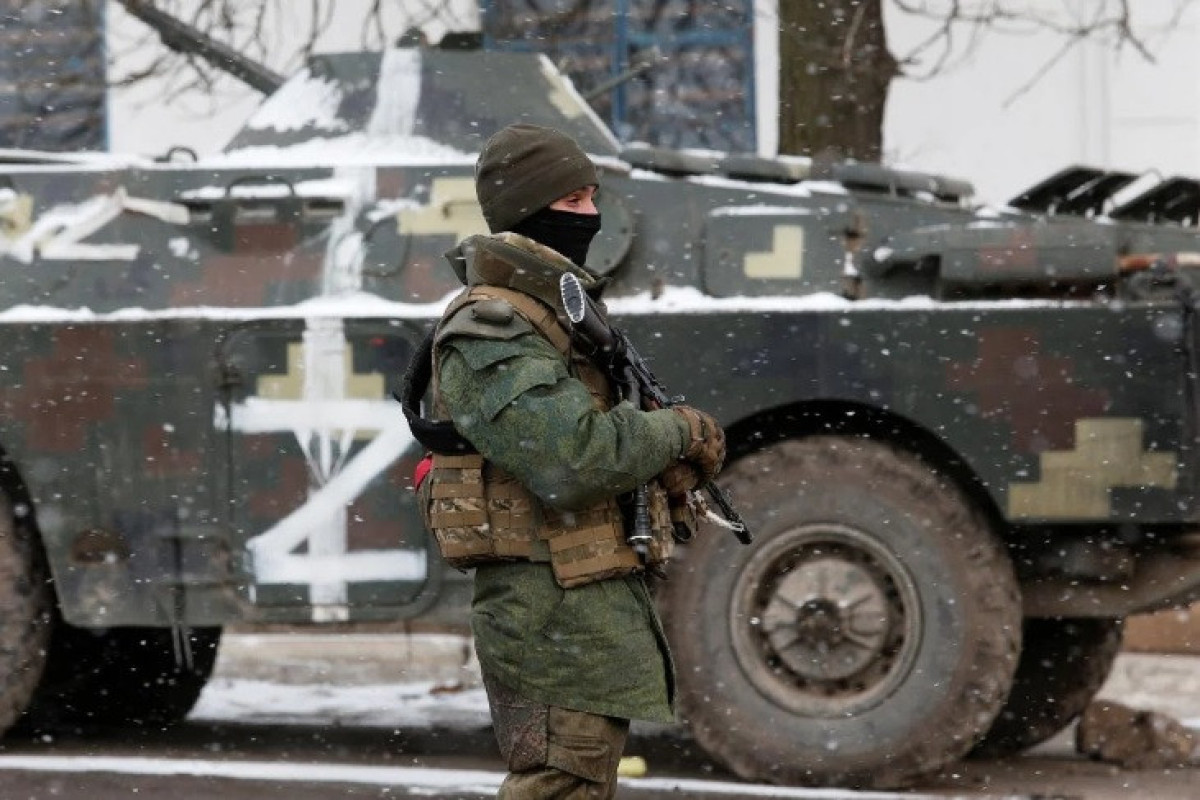