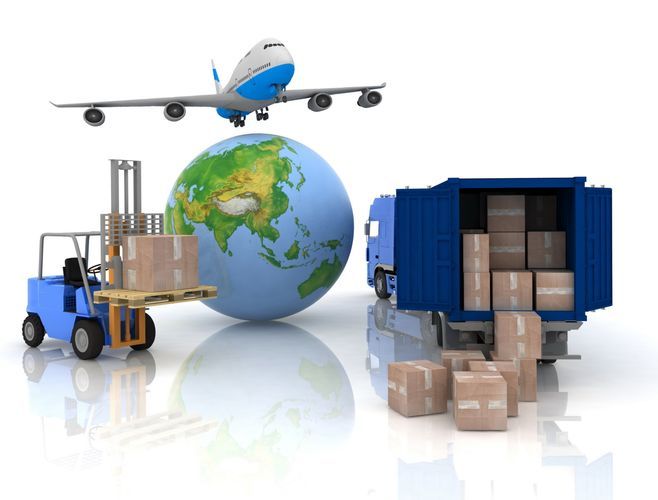 During January-April of this year, the products worth $ 3,174,969.25 thousand were exported from Azerbaijan by the private sector, according to the calculations conducted by "APA-Economics" based on report of the State Customs Committee.

As compared with the same period of the last year, the 12% growth has been recorded in export of private sector.

Based on the report, during that period, the specific weight of the private sector in the country’s total export operations has risen from 40% to 50.34%.

Note that during January-April of this year, the volume of Azerbaijan’s foreign trade turnover decreased by 16.8% as compared with the same period of 2019 and made up $ 9,688.2 mln. During this period, Azerbaijan exported to foreign countries the products worth $ 6,306.4 mln., while the volume of import was $ 3,381.8 mln. Consequently, the positive trade balance amounting to $ 2,924.6 mln. has emerged.