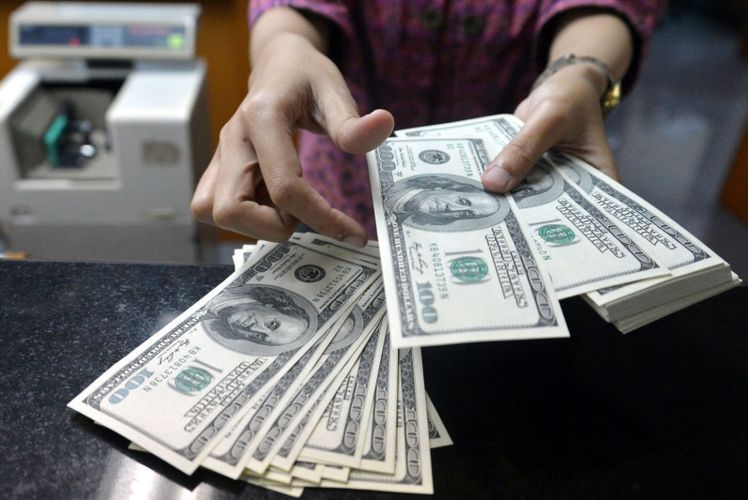 The volume of fund sold by State Oil Fund of the Republic of Azerbaijan in March of the current year has been announced, the Fund told APA-Economics.

During March of 2020, the fund amounted to USD 1 928,3 mln was sold by SOFAZ. This is more than 3,5 times in comparison to the February of the current year, and 3,2 times more compared with March of the previous year.

According to the calculations conducted by APA-Economics, in January-March of this year fund amounted to USD 2 771,9 mln. was sold by SOFAZ, which is 78,6% more in comparison to the same period of the previous year.