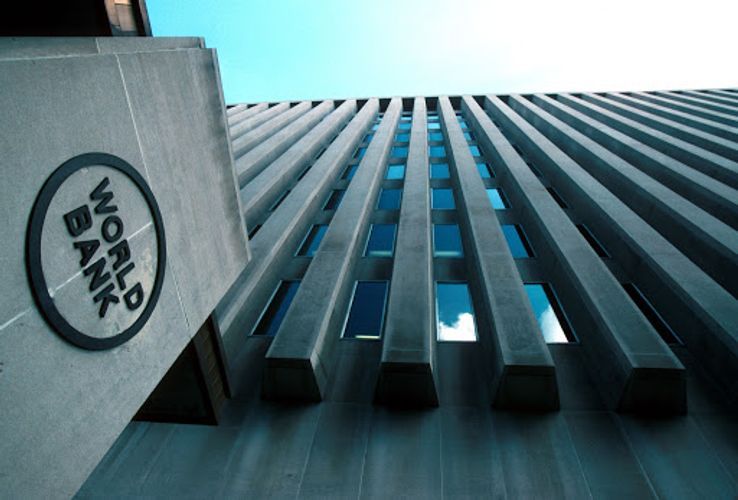 It will take two to three years for global output to return to pre-pandemic levels as many developing nations slowly climb out the coronavirus-induced slump with the help of vaccines, World Bank President David Malpass said, APA-Economics reports.

While advanced economies are recovering more quickly than projected, many developing economies have lagged behind as tourism declined and remittances from their workers based in rich countries dried up, he said in an interview at The Wall Street Journal’s CEO Council summit on Tuesday.

And even in the developing world, the recovery has been uneven.

“China is in recovery, and that helps its neighbors, so in Southeast Asia, there has been more of a recovery underway that extends to Japan,” Mr. Malpass said. “For other developing countries, advanced economies are the most important variable because that’s often where their markets are.” 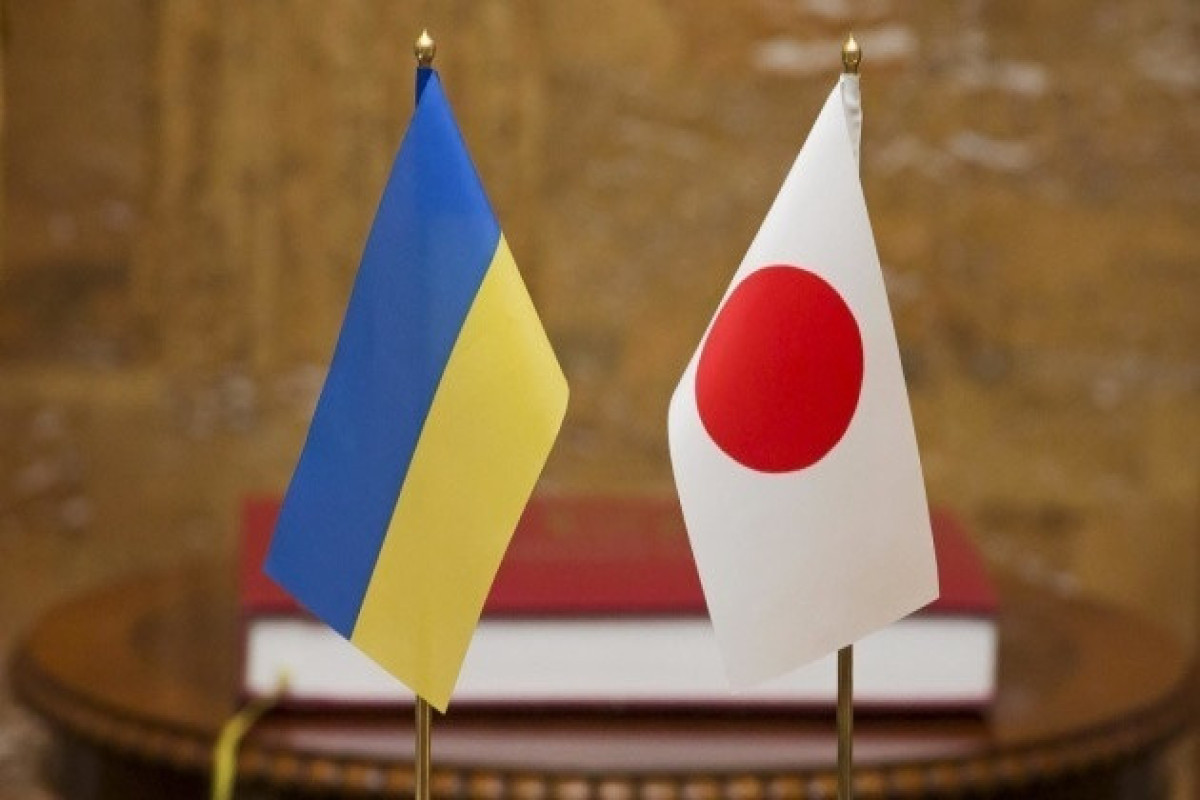