A guard of honor was lined up for the higher guest at the Heydar Aliyev International Airport decorated with the national flags of the two countries.

Vice President of India arrived in Azerbaijan to attend the XVIII Summit of Heads of State and Government of Non-Aligned Movement member states in Baku.

Being received by the Deputy Prime Minister of the Republic of Azerbaijan, Mr. Ali Ahmadov, the Ambassador of India to Azerbaijan Shri B. Vanlalvawna and others a Upon my arrival in #Baku, #Azerbaijan today. pic.twitter.com/UzpDoI2i2r 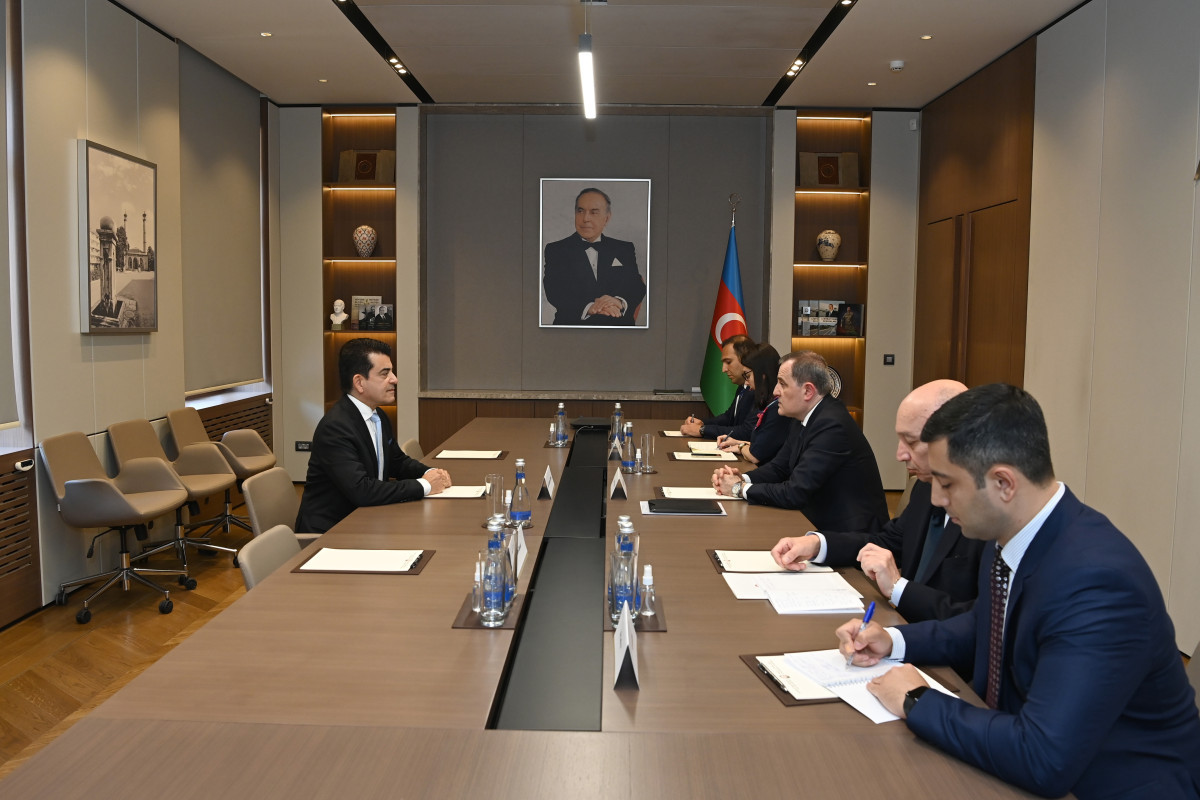 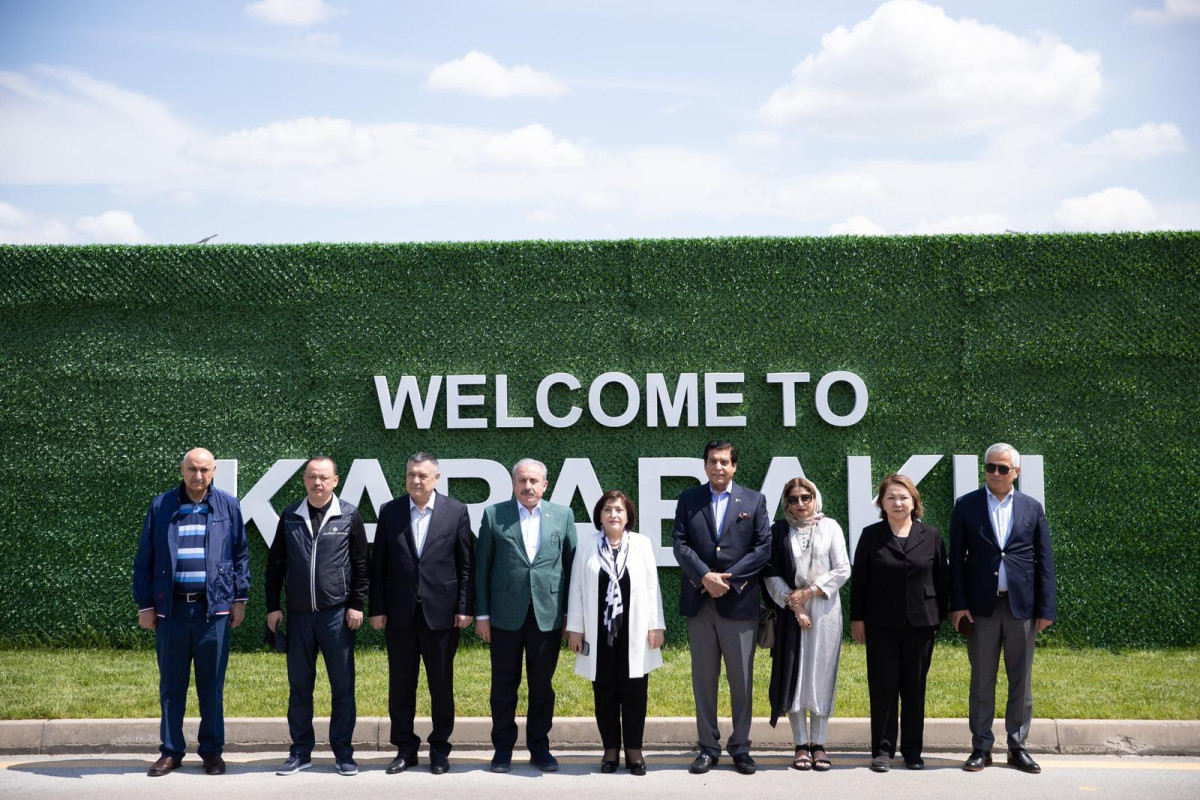