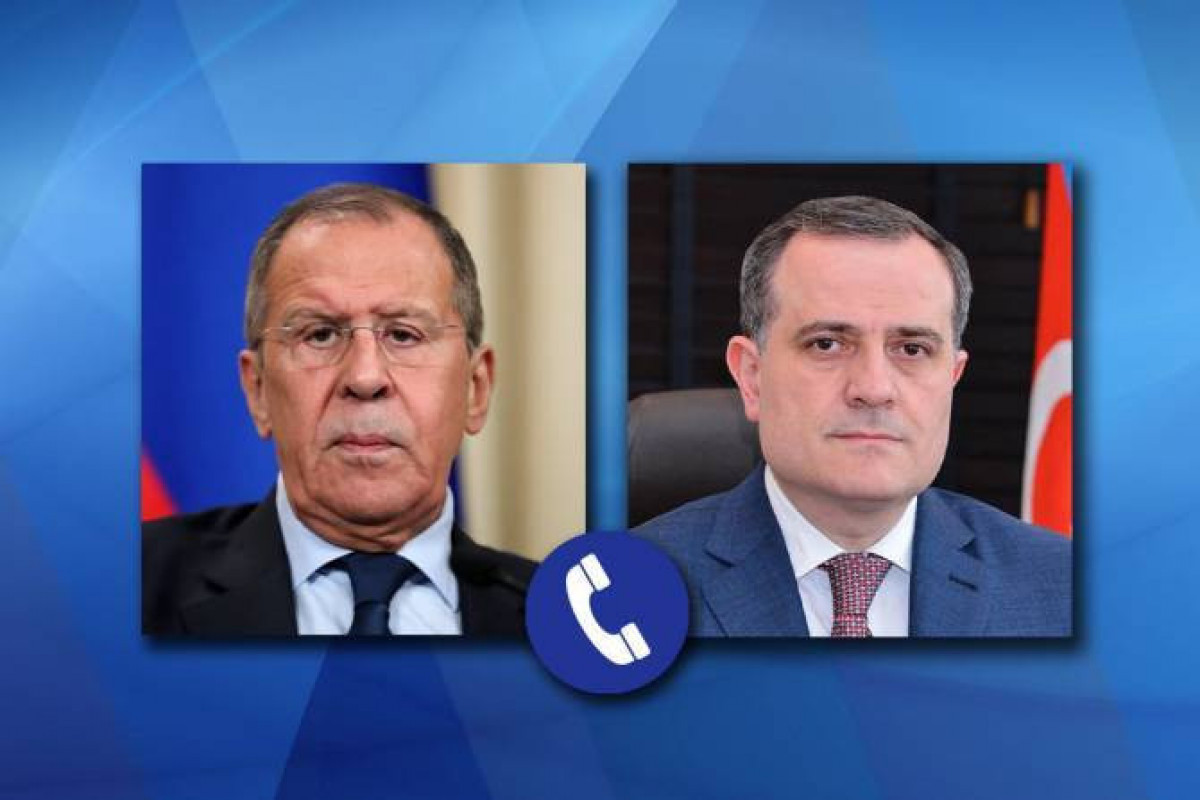 The ministers discussed topical issues of the bilateral agenda in the context of the implementation of the Declaration on Allied Cooperation between Russia and Azerbaijan.

They also exchanged views on a number of regional and international issues, including the normalization of relations between Baku and Yerevan through Moscow.

"During the telephone conversation, a" clock check "was conducted on a number of regional and international issues, including the process of normalization of relations between Azerbaijan and Armenia. The importance of Russia's mediation role was stressed.

It was agreed to continue substantive discussions on these issues during Sergey Lavrov's working visit to Baku on June 23-24 this year, "the Russian Foreign Ministry said.