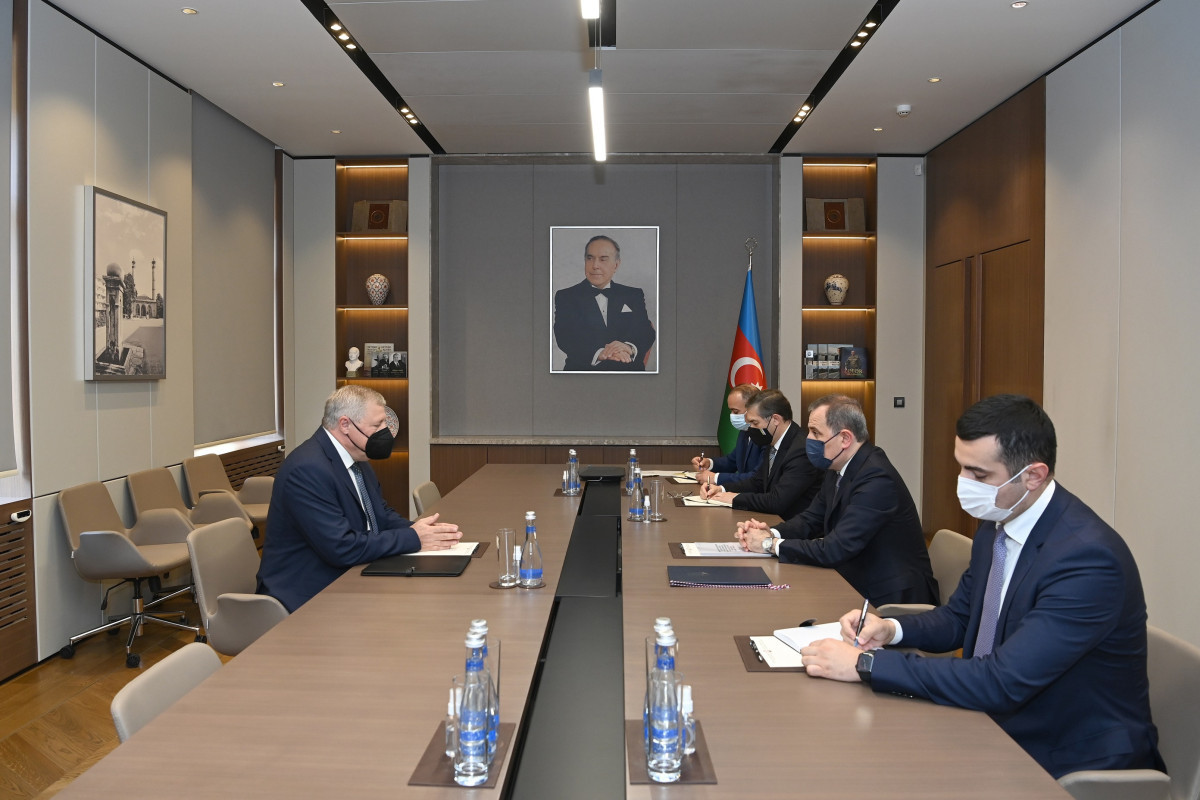 On July 29, 2022, Minister of Foreign Affairs Jeyhun Bayramov received the newly appointed ambassador of the Slovak Republic to the Republic of Azerbaijan, Milan Lajcak, APA reports citing the ministry.

The ambassador presented a copy of his credentials to Minister Jeyhun Bayramov.

Minister Jeyhun Bayramov congratulated the ambassador on his appointment and wished him success in his work. The minister said there was great potential for the further expansion of bilateral relations between Azerbaijan and Slovakia and that the intensive political dialogue and high-level exchange of visits conducted over the past few years have positively contributed to cooperation.

The ambassador again emphasized that he would spare no effort to further develop relations between our countries. 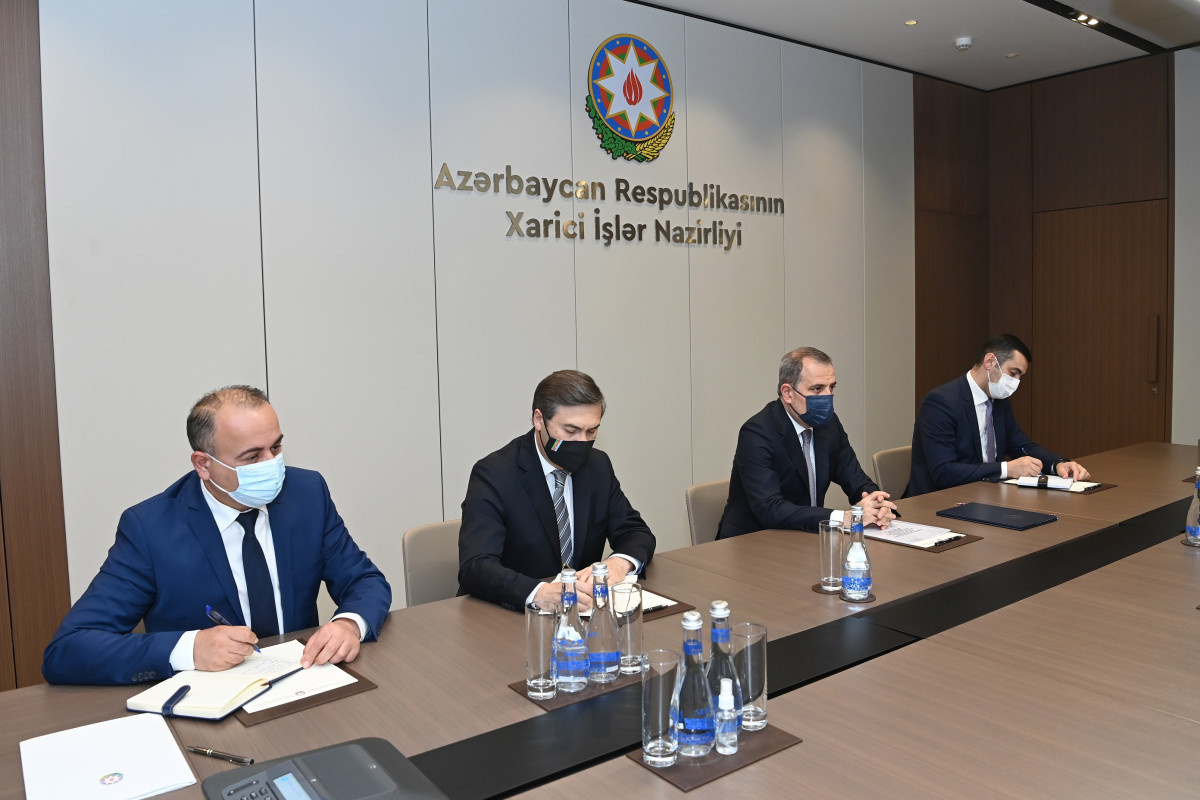 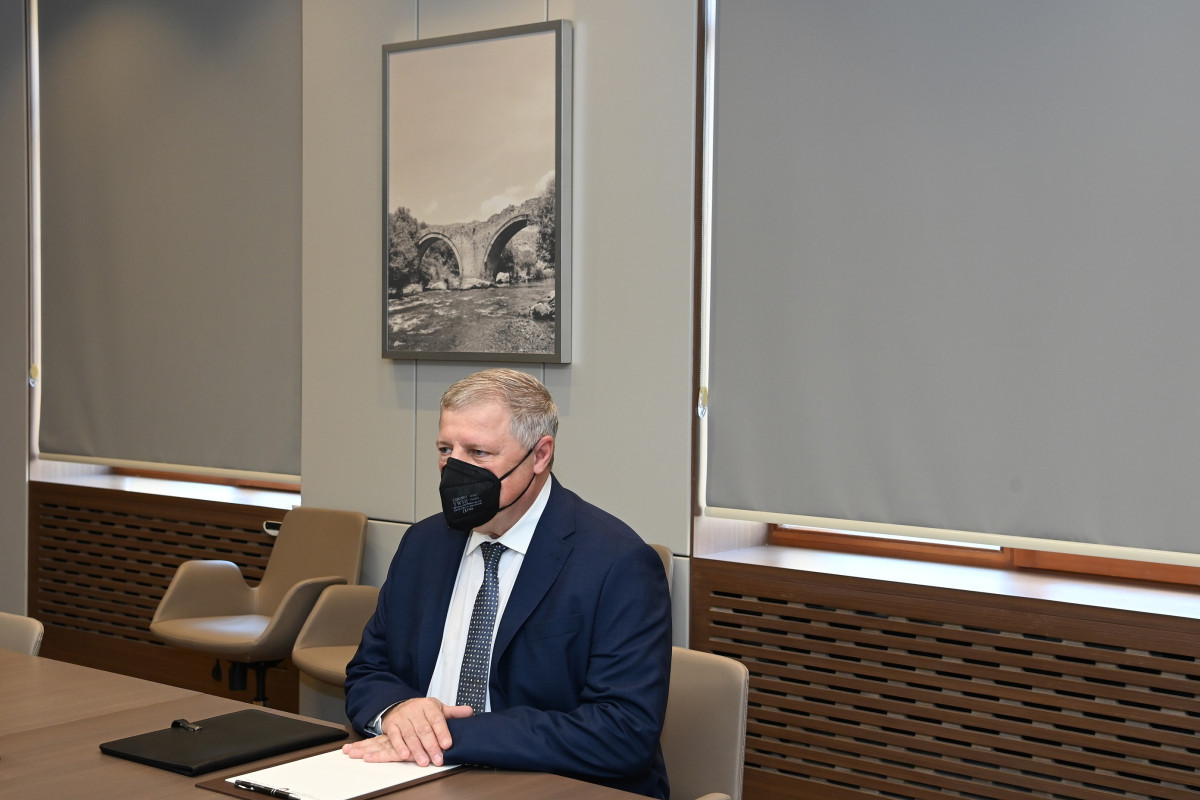 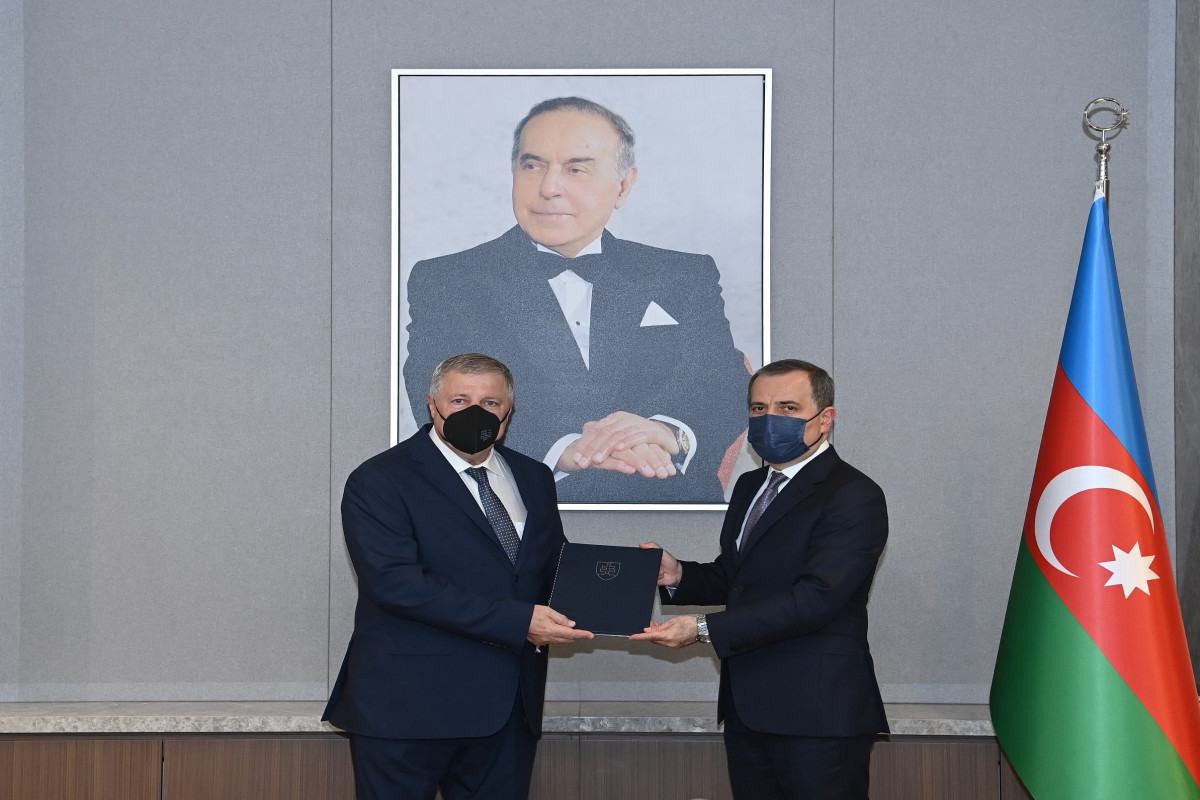 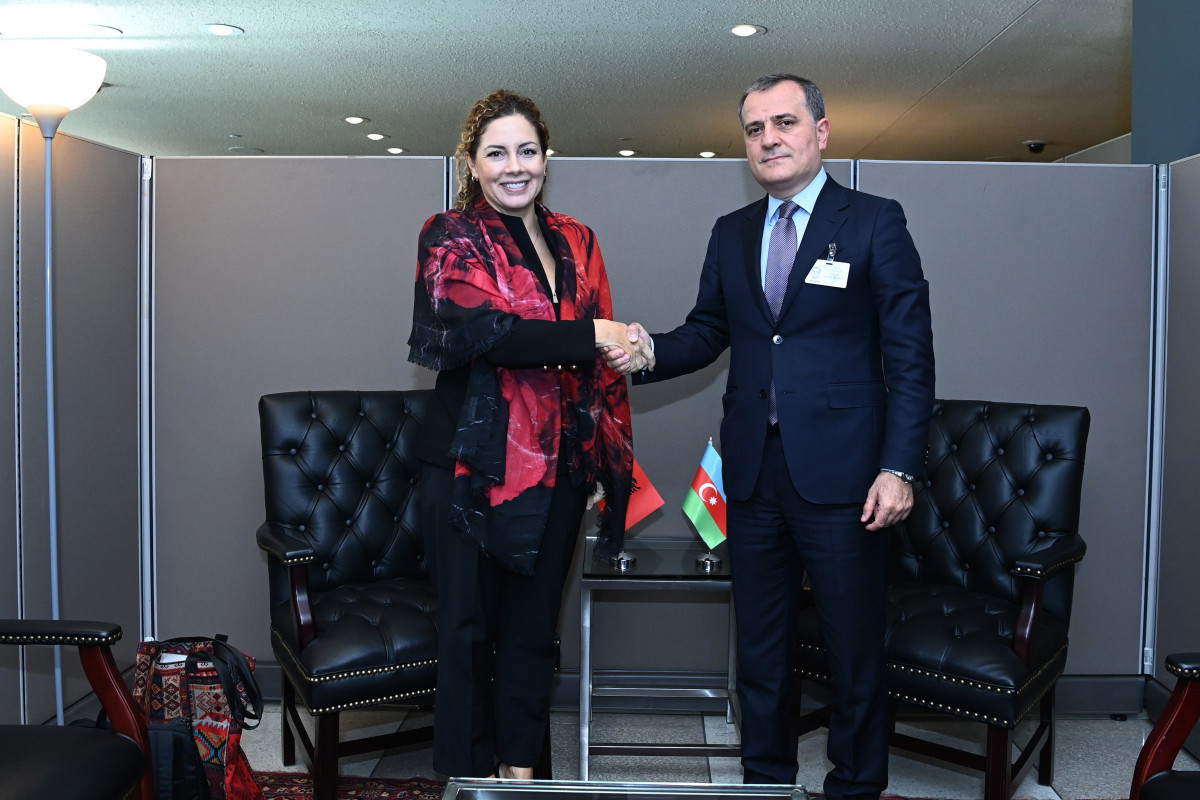 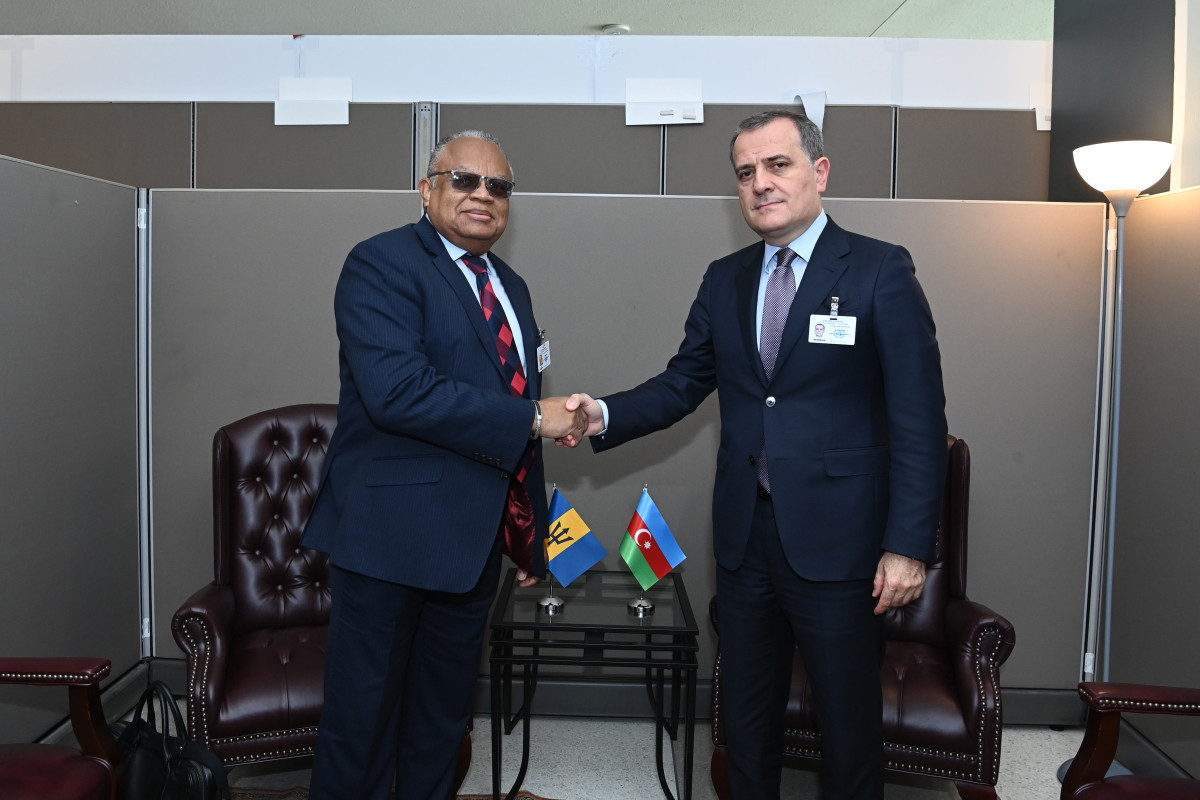 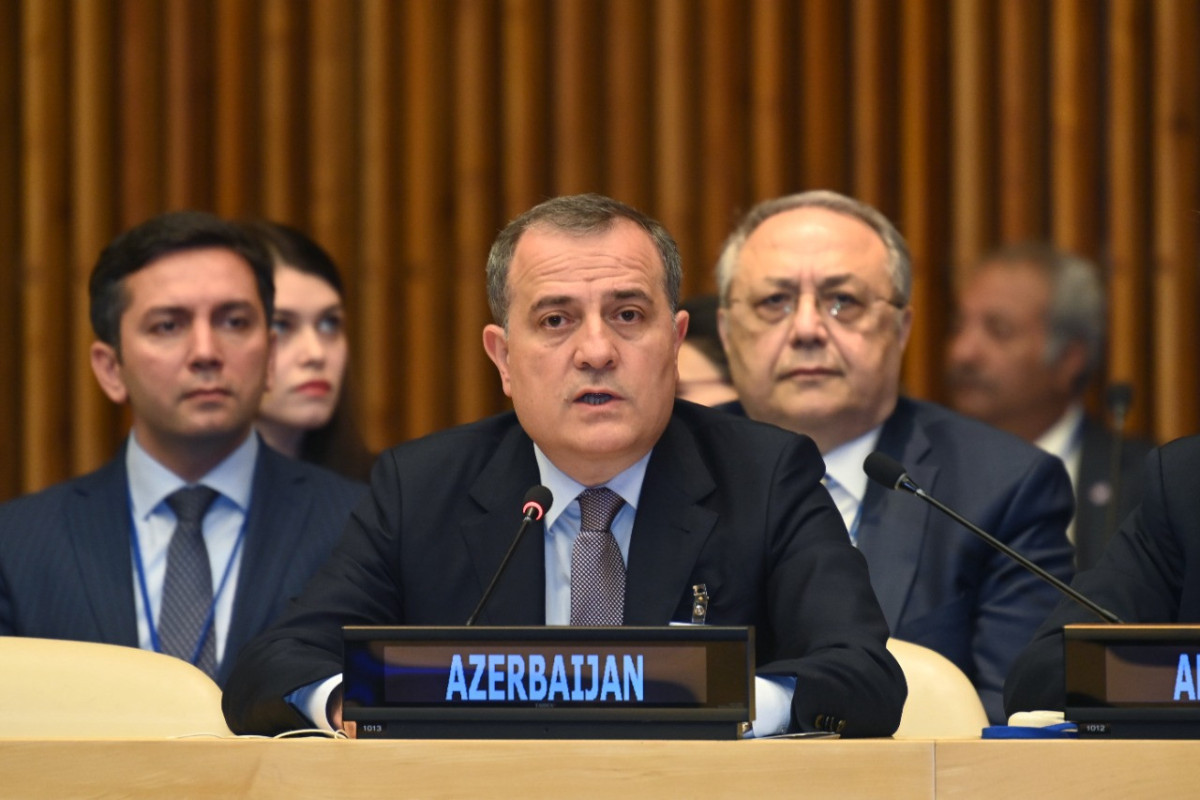