The largest passenger aircraft of “Azerbaijan Airlines”, Airbus A340-500 has today successfully completed its first technical flight and landed on the new runway at Zangilan International Airport, the first airport in East Zangazur, AZAL told APA-Economics.

The flight time on the Baku-Zangilan route on a passenger plane was about 45 minutes.

“The construction and operation of international airports on the territory of Azerbaijan, liberated from many years of occupation, became possible thanks to the decision and Order of President Ilham Aliyev. As the head of state said the other day, the first international airport is already operating in the liberated territories, the runway of the second international airport has been put into operation, the opening of which is scheduled in the near future. Given its favorable geographical location, the airport in Zangilan will be multifunctional and will become an important tool for solving the economic, transport and social issues of the region. This airport, like other international airports of the country, capable of receiving large modern-type aircraft, meets all high international standards and requirements,” said Jahangir Asgarov, President of AZAL.

The new airport in Zangilan has been assigned international ICAO and IATA codes (UBBZ and ZZE respectively) and has received all EUROCONTROL navaid call signs.

The length and width of the runway at the Zangilan airport are 3,000 meters and 60 meters, respectively. The airfield is fully equipped with instrumental landing and navigation systems, lighting systems, primary and secondary radar station to ensure flight safety in accordance with all ICAO requirements.

The airport in Zangilan is fully equipped with all necessary air navigation equipment. It completed the construction of an ATC tower equipped with an automated air traffic control system. 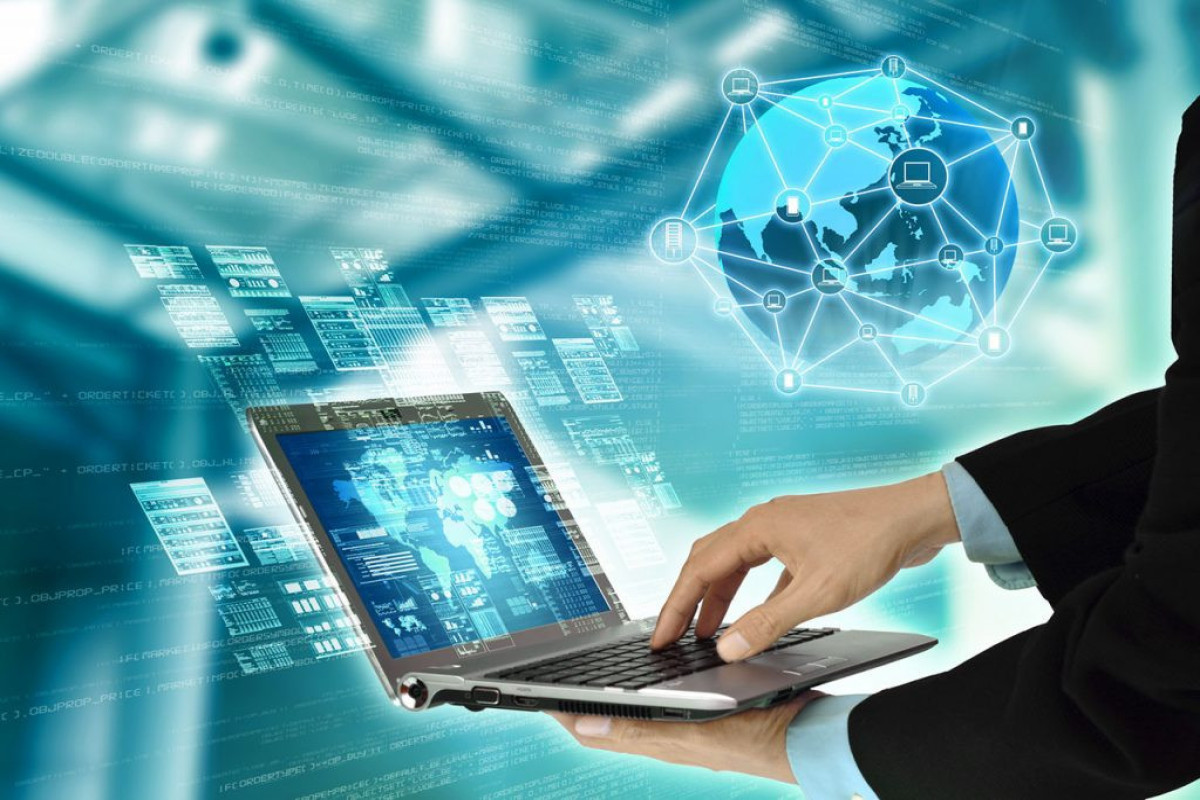 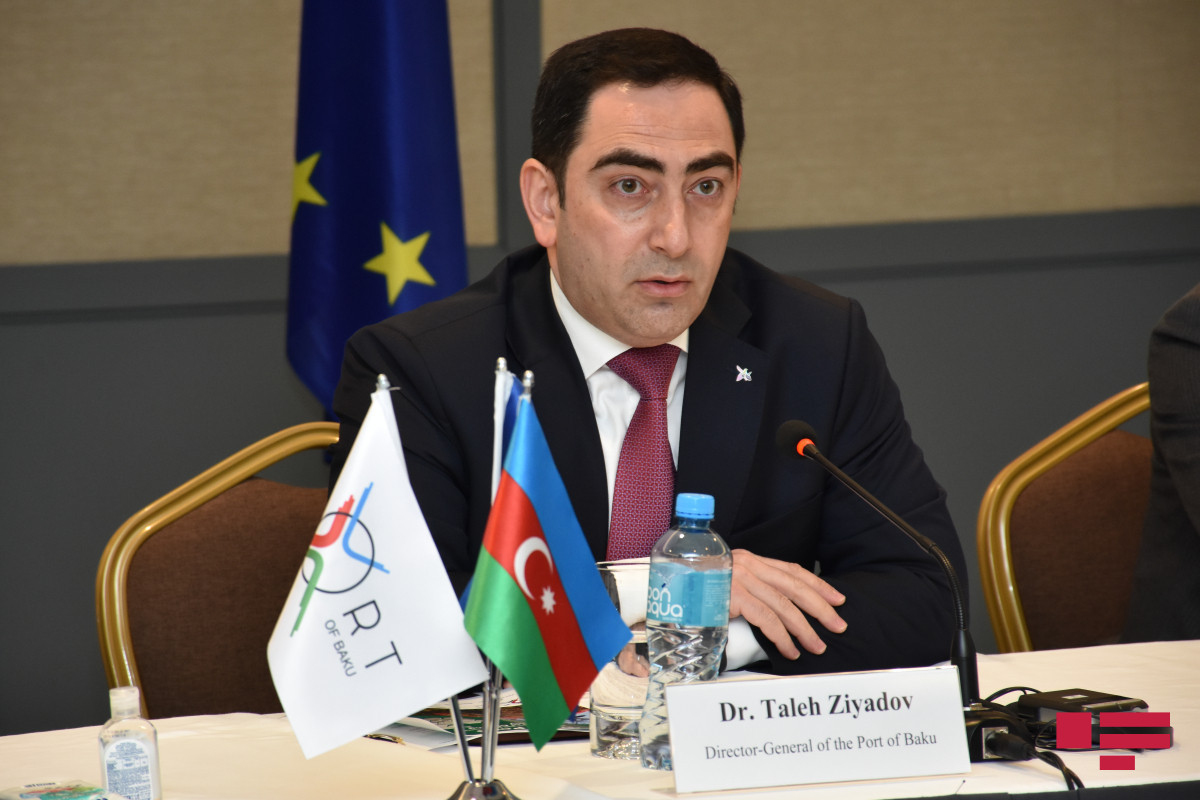 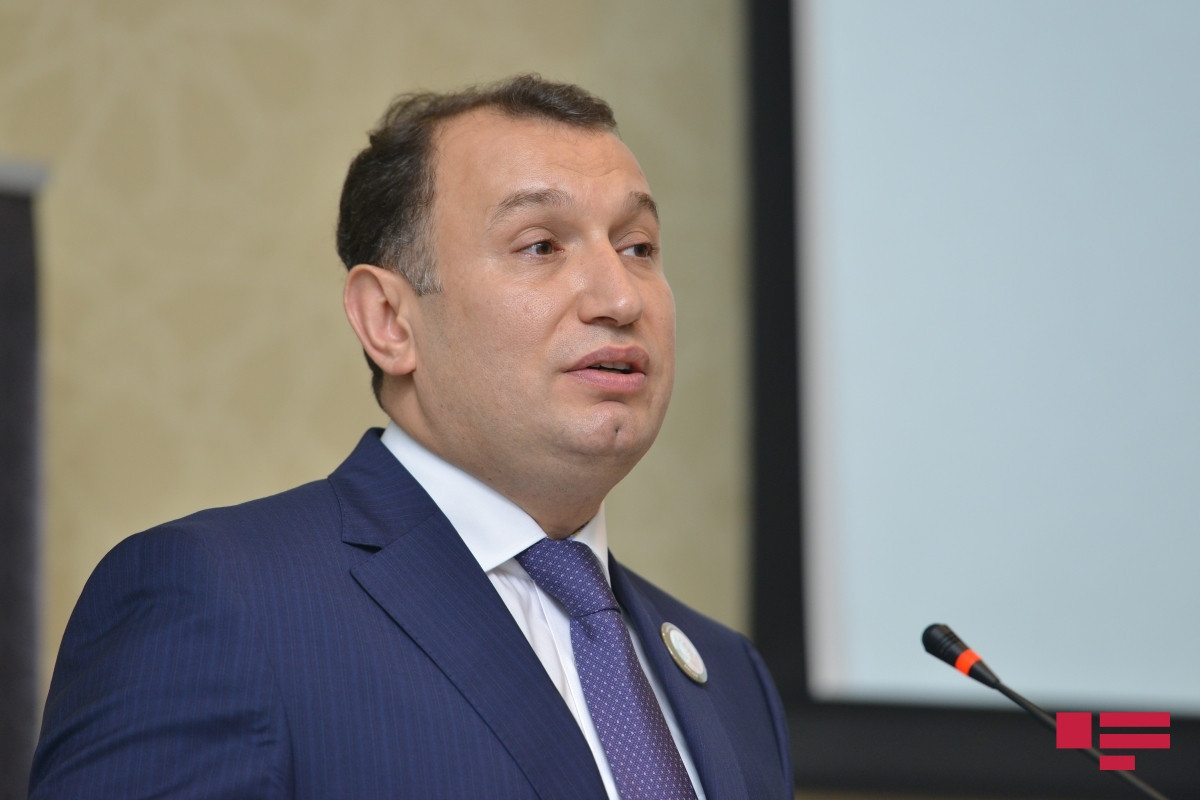