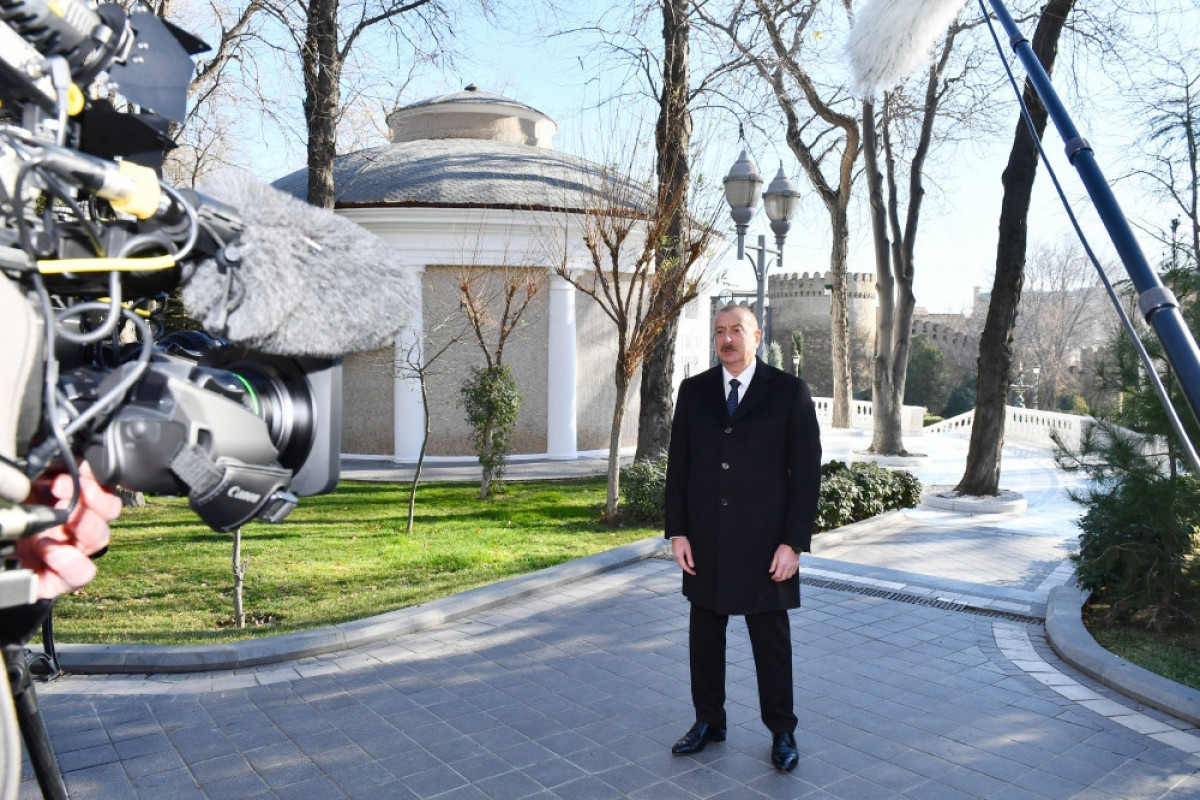 "A few minutes ago, we celebrated the unveiling of the statue of Zeynalabdin Taghiyev. Since the statue is close to the entrance to the subway, I congratulate my dear people on this occasion from here, so as not to cause problems for people.," said President of the Republic of Azerbaijan Ilham Aliyev at the inauguration of a statue to philanthropist Haji Zeynalabdin Taghiyev in Baku, APA reports.

"The unveiling of this statue is a very significant event. In 2020, I signed a relevant Order on the erection of a statue of Zeynalabdin Taghiyev. An open competition was announced and the work of People's Artist and prominent sculptor Khanlar Ahmadov won it. After that, I was offered a few alternative locations for the statue, and I chose this place. Because it is a place worthy of the name of Zeynalabdin Taghiyev, one of the historical places of Baku, one of the favorite places of our city residents, and it is close to the historical fortress walls. The location of Taghiyev's statue here has a great symbolic meaning because Zeynalabdin Taghiyev made an immense contribution to the development and landscaping of Baku throughout his life.

He was a wealthy man, but everyone knows that he grew up in a very poor family and earned his wealth through hard work. He went down in history, however, not a rich man but as a philanthropist. If it were not for his charitable activities, he would probably not be remembered by the Azerbaijani people. It was on his initiative that many important projects were implemented in Azerbaijan. Among them, of course, I should mention the project to bring clean drinking water to Baku. The Shollar water pipeline is still in operation, providing Baku and Sumgayit with clean drinking water. Zeynalabdin Taghiyev used his own money to build this pipeline. It was also on his initiative and financial support that a theater was built in Baku, as well as many industrial enterprises and the first secular school for Azerbaijani girls. I can say that the first secular school for girls in the Muslim world was established in Baku at the expense of Taghiyev's funds and on his initiative. The opening of streetcar tracks in Baku is also associated with Taghiyev's name. Taghiyev was the author of many beautiful buildings that added beauty to Baku and contributed to its architectural style. We can see his architectural works in different parts of Baku. Although he was born into a poor family and grew up in the environment of that time, the fact that he invited architects from abroad to increase the beauty of Baku shows that he was a progressive individual. The opening of a school for girls was a step into the future. Everyone knows that by sending hundreds of students to Russia and Europe, he paid for their education, and this was a step towards the future. He clearly thought about the future. I have already said this once but I want to say again that my grandfather Aziz Aliyev was among those students. Aziz Aliyev was born in ancient Azerbaijani land, the Iravan Khanate. Like Taghiyev, he hailed from a poor family and wanted to study. He wrote a letter to Taghiyev, asking for financial assistance. Of course, Taghiyev did not know him, he simply sent him money taking into account the young man's interest in education, and Aziz Aliyev studied at the St. Petersburg Military Medical Academy at that time. I think that this event played the crucial role in his future. Because he was both a wonderful doctor and a great statesman. During World War II, he was sent from Baku to Dagestan. For several years, he worked as the leader of Dagestan and saved the people of Dagestan from exile. At that time, along with other Caucasian peoples, there were plans to deport the Dagestanis to Kazakhstan. The Soviet government had such plans. This did not happen because of Aziz Aliyev's resolute position. Dagestanis are well aware of this, remember this perfectly well, and it is no coincidence that a monument to Aziz Aliyev was erected in Makhachkala at the initiative of Dagestanis.

Zeynalabdin Taghiyev had the Holy Quran translated into Azerbaijani and proved to be an innovator in this field too. For the first time, the Holy Quran was translated into Azerbaijani. Many religious sites were built and renovated in Azerbaijan on his initiative and with his financial resources. His educational initiatives were not limited to Baku. At the same time, schools were opened at his expense in Nakhchivan, Ganja, Shamakhi, Georgia and places where Azerbaijanis lived.

So we can talk a lot about him. He was a great person, a man who was attached to the people, a man who loved the people with all his heart, who thought about the future of the people. I must also say that it was Zeynalabdin Taghiyev who established the traditions of charity in the 19th century. Of course, these traditions did not last during the Soviet era. I should also note that after the collapse of the Azerbaijan Democratic Republic, the Soviet government deprived him of all his opportunities, all his property was confiscated, there was only one garden left, and he lived there until the end of his life. He lived a long life, a full life. Unfortunately, at the end of his life, he was faced with such injustice and this worried him a lot," said the President. 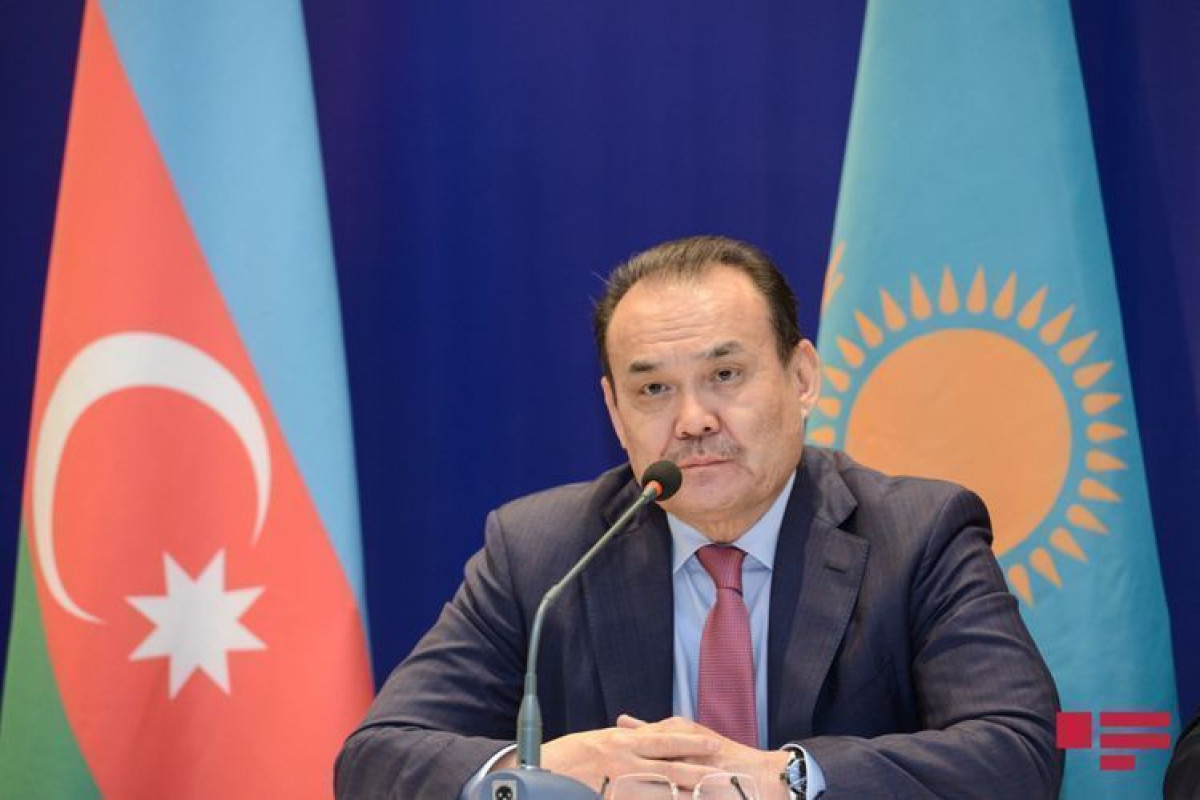 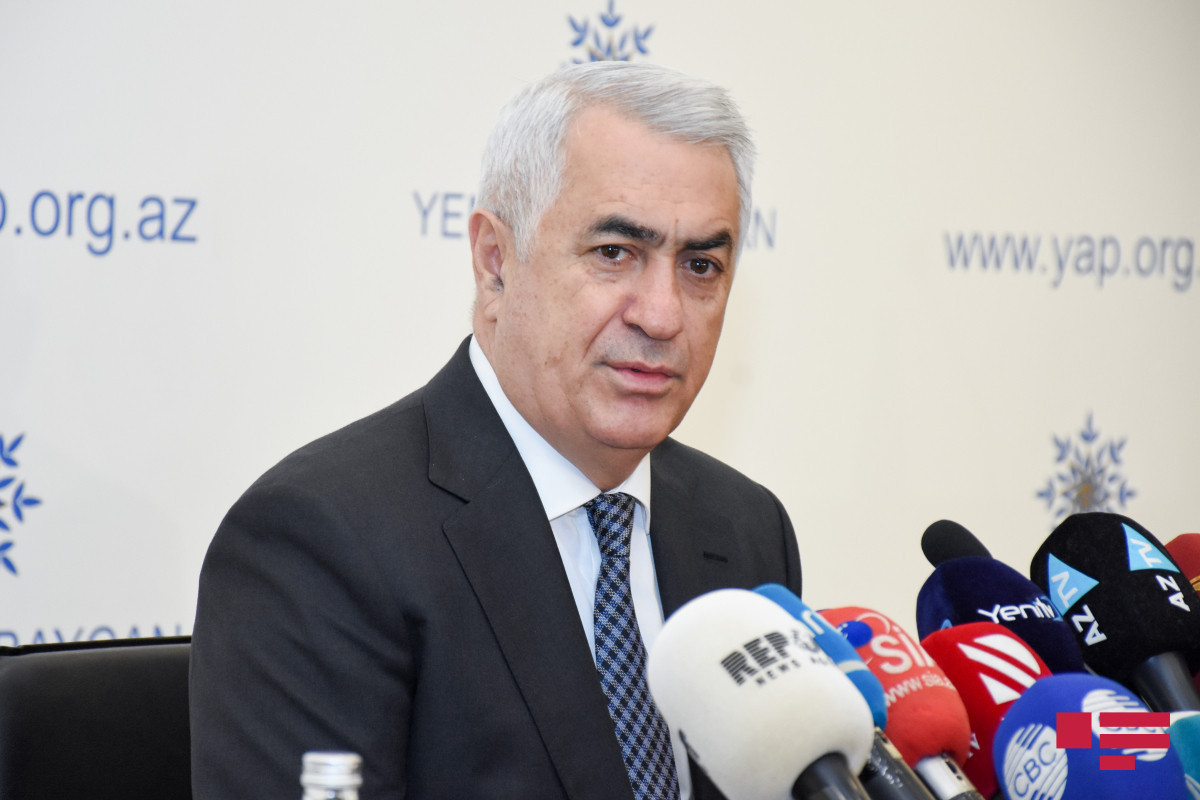 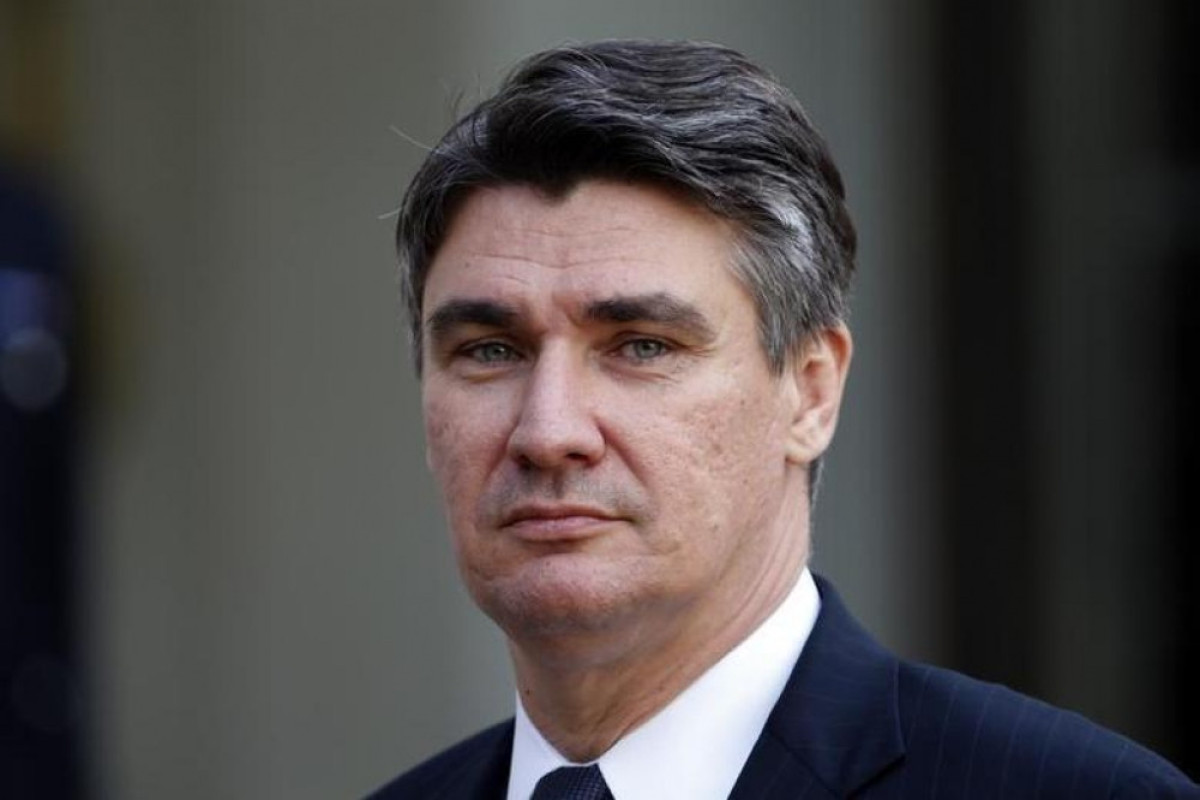 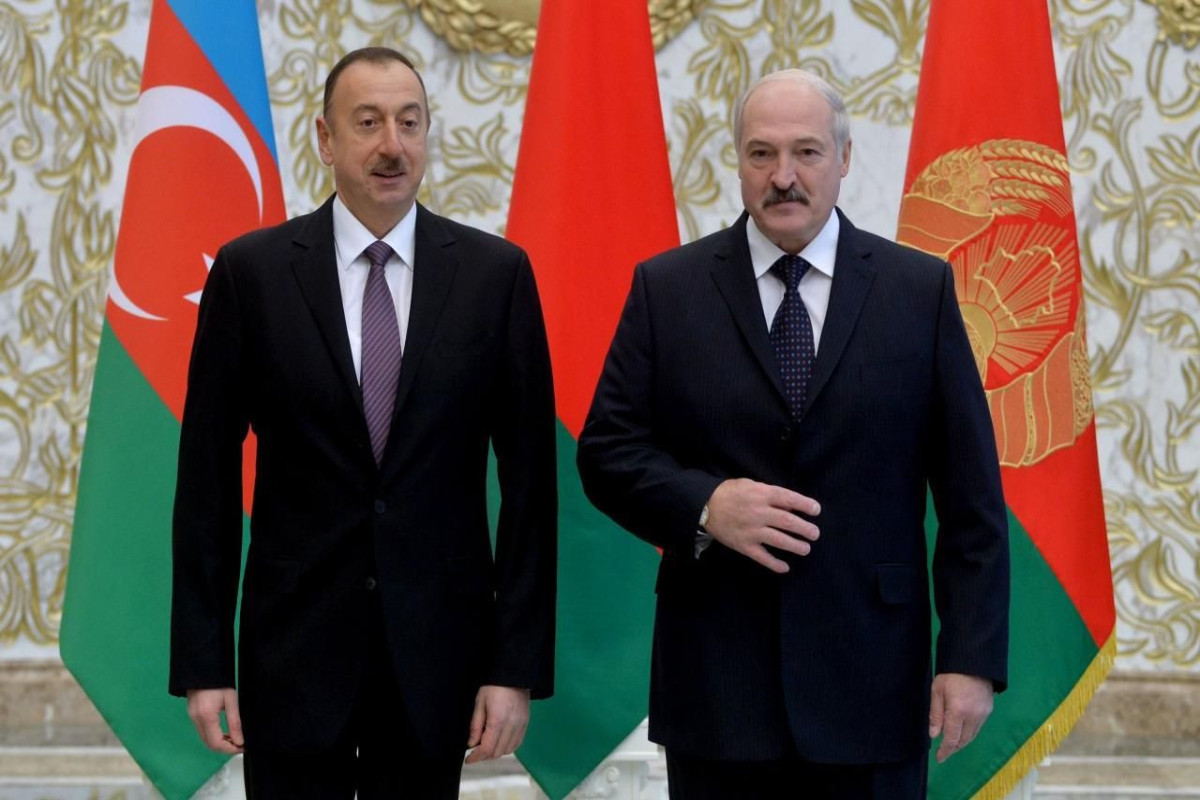