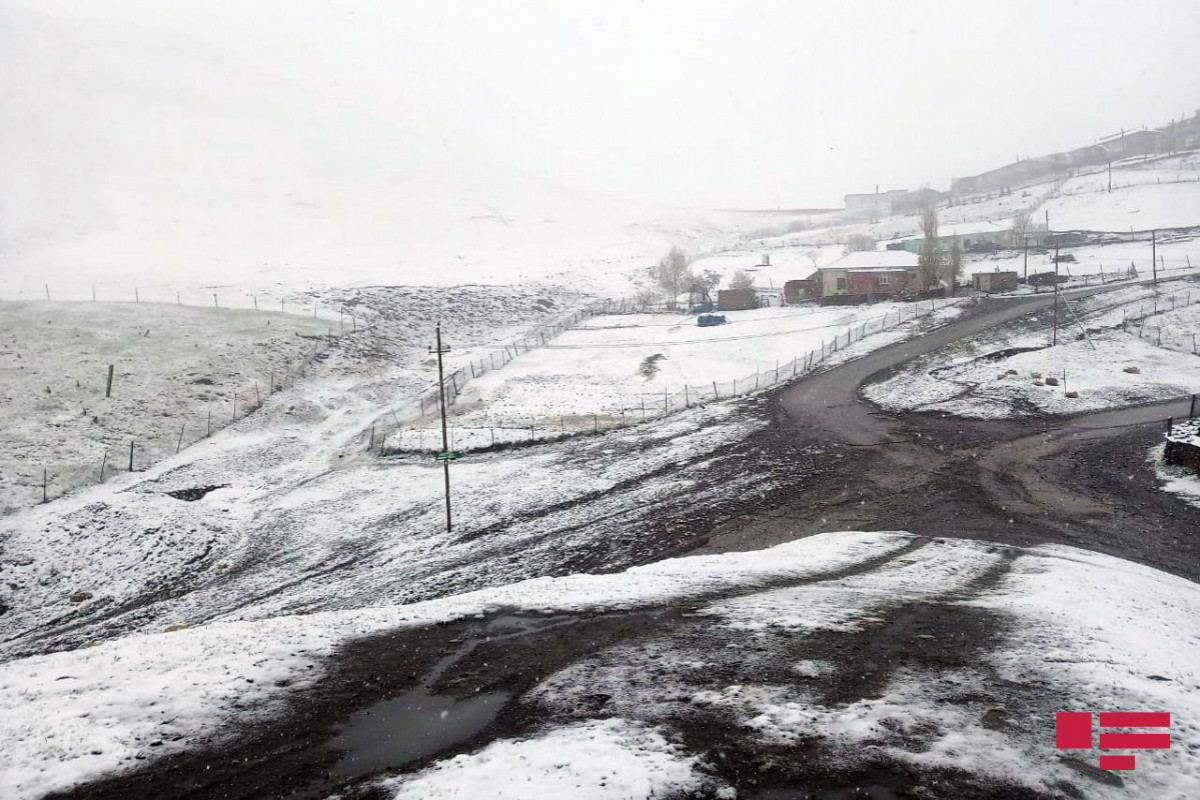 "Currently, the average air temperature in Azerbaijan's capital is lower than the climatic norm. The temperature of the weather in Azerbaijan's Shahdag is recorded at 0 degrees, as a result, the rain turned into snow, and even a 1 cm snow cover has formed," Head of National Hydrometeorological Service of the Ministry of Ecology and Natural Resources of Azerbaijan Umayra Taghiyeva told APA.

She noted that although this is a rare event, the analogous process also happened in Shahdag on July 1, 2019.

"Both the record flooding events that occurred in June and the processes recorded at the beginning of July show once again the aggravation of the contrasts of climate changes and the increase of anomalous atmospheric events," she said.