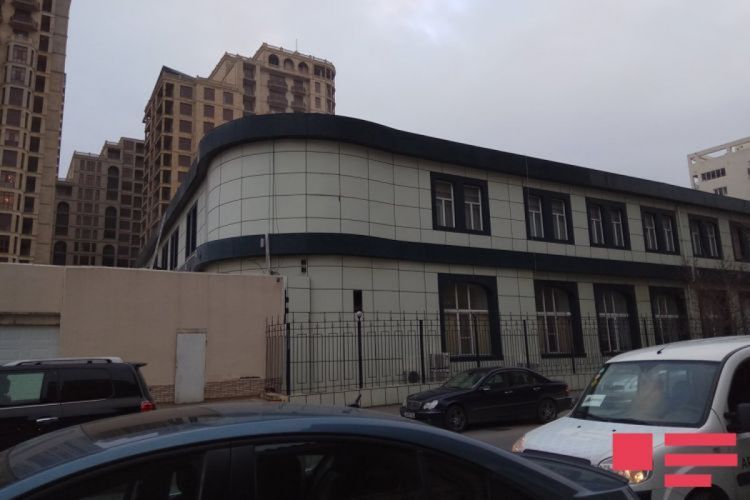 As was informed in the press, Tofig Yagublu convicted to deprivation of liberty sanction by court judgment refused to take food from 02.09.2020 in the investigation isolator #3 of Penitentiary Service of the Ministry of Justice where he was kept, in connection with this, his health was taken under doctor’s control and he was transferred to medical station of the isolator, the Penitentiary Service told APA.

At the same time, the consultation of civil sector doctor Adil Geybulla whom T. Yagublu knew personally was organized. A. Geybulla asked to transfer T. Yagublu to City Hospital where the doctor works in order to control Yagublu’s health daily and to conduct treatment.

In connection with this, approaching T. Yagublu’s health carefully and sensitively, he was placed in that hospital on 12.09.2020.

T. Yagublu was jointly examined by doctors of TABIB and Medical Service of Ministry of Justice on September 17 in City Hospital and his condition was determined to be medium-serious but stable. “Although physical indicators of T. Yagublu are normal now, he is generally at bed and suffers from dizziness and general weakness. His current condition makes his absence in court processing difficult.

The court was appealed on consideration of his health condition by Medical Service, as appeal complaints and petition on changing arrest warrant, issued on him, of advocates, who defend T. Yagublu, are at execution of Baku Court of Appeal.

During initial review in Baku Court of Appeals on September 18, the court showed humanism and replaced arrest warrant of T. Yagublu with house arrest”, noted in the information.