At least 14 killed in armed attacks in Nigeria 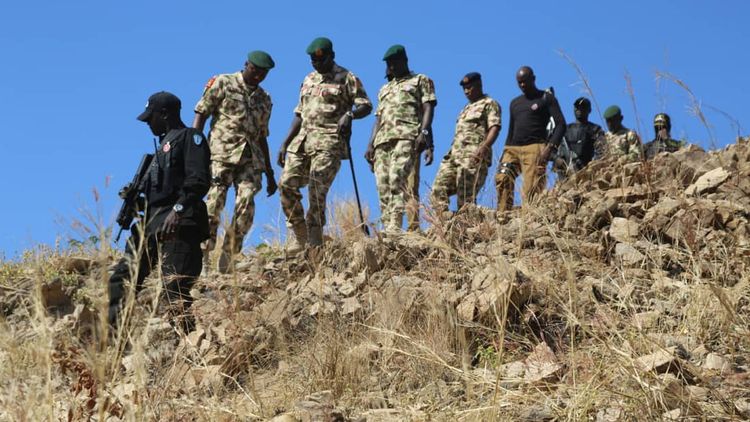 Armed attackers killed at least 10 people in the southeastern state of Ebonyi, Ogbonnaya Chukwu-Ude, chairman of the Ivo local government area of Ebonyi, said at a press conference.

Local media said four people were killed in Buruku village in the northwestern city of Kaduna while six others were kidnapped.

Criminal groups known as bandits or herdsmen have stepped up raids and kidnappings in communities in Nigeria’s northwest and north-central states since 2019.

The northwestern part of Nigeria faces occasional clashes between the herder Fulani people -- one of the largest ethnic groups widely dispersed across West Africa -- and neighboring sedentary tribes.

The Fulani, who migrated to the south of the country to graze their animals, claim that farmers try to steal their animals and attack their people.