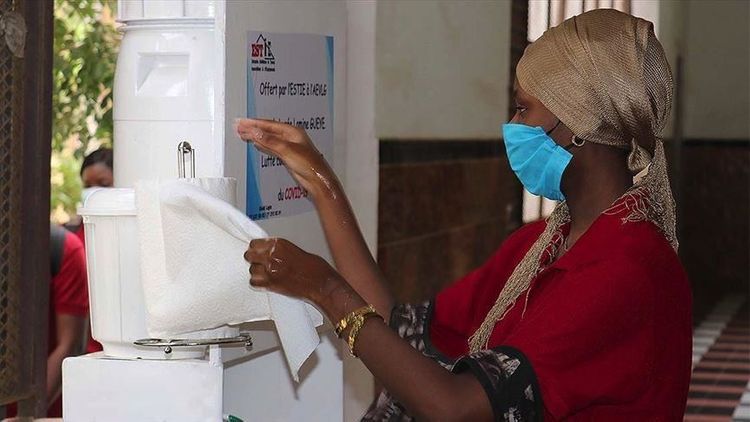 The number of people who have contracted the novel coronavirus in Africa has reached 1.29 million, the Africa Centres for Disease Control and Prevention said on Monday, APA reports citing Anadolu Agency.

At least 31,283 people have died of the virus across the continent, while over a million patients have recovered, it said in its daily update.

Last week, John Nkengasong, the head of Africa CDC, said the continent registered an 82% recovery rate, along with a downward trend in the rate of new infections.