Collision of microbus, lorry in front of Cairo University leaves 3 dead and 7 injured 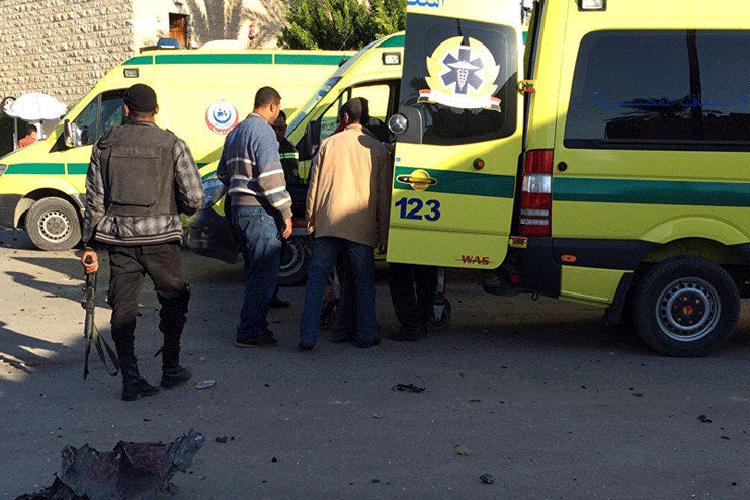 Three people were killed and another seven left injured on Monday after a lorry collided with a micro-bus in front of Cairo University’s Faculty of Agriculture, APA reports citing Egyptian media.

The lorry was moving in the direction opposite to the micro-bus before they collided.

Ambulances transferred the injured to al-Qasr al-Aini hospital for treatment while the dead were transferred to the morgue.

The Giza Security Director Chief Tarek Marzouq ordered police to clear the scene of any debris. Police also arrested the lorry and microbus drivers for investigation, filling a report on the incident and notifying the prosecution to finalize investigations.